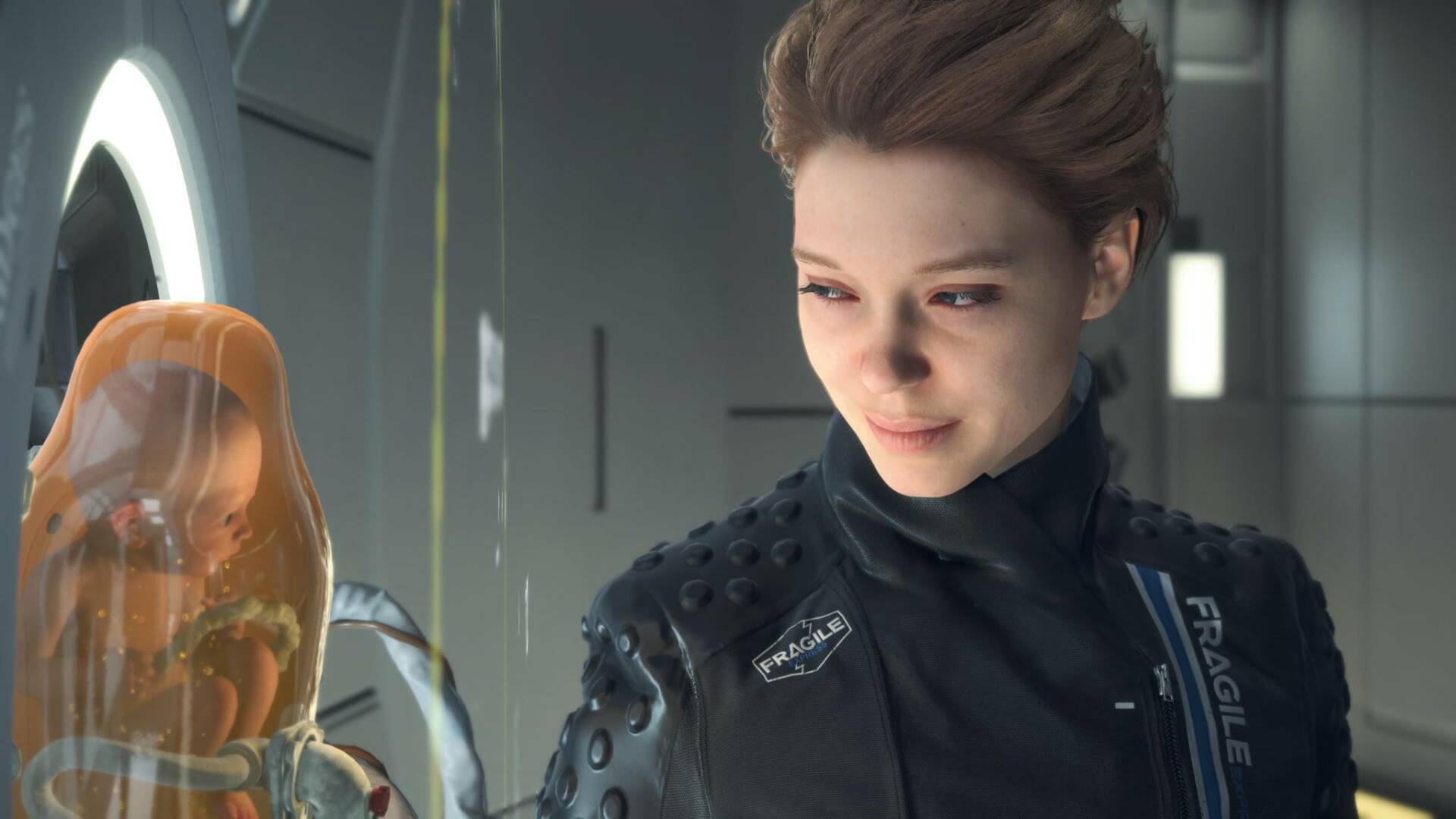 Hideo Kojima is clearly working on something, and while trying to figure out what’s true in Death Stranding 2 , check a new horror game .

The sequel to Death Stranding , which you can retrieve on Amazon, is still unconfirmed but there has been a lot of talk recently.

It was Norman Reedus, the protagonist of the game, who let it slip away, hinting that Kojima Productions is working on a “second” chapter.

A leak to which Hideo Kojima himself replied, but still not directly confirming the existence of Death Stranding 2 possibly.

Many times have emerged many rumors, like that of Death Stranding 2 , concerning the future of Hideo Kojima in the world of video games.

The latest comes from a trusted source such as insider Tom Henderson , which claims that Kojima is working on a horror called Overdose .

There would even be videos, of course some preliminary material, sent to Henderson by a source who wants to remain anonymous, showing Margaret Qualley (the Mama of Death Stranding ) in short footage.

One of the cutscenes shows the character walking through dark corridors with a flashlight in third person, but it seems that the game can also be played in first person. A final jumpscare shows a “GAMEOVER” on the screen followed by “A Hideo Kojima Game”, and finally: “OVERDOSE”.

This is not the first time that Kojima is said to be working on a horror, and this new rumor could be a probable confirmation of this.

This was talked about many months ago, but obviously without any kind of confirmation or specific details.

After all, Kojima Productions is working on two new games , as previously announced, and this horror together with the eventual Death Stranding 2 could complete the picture.

Curiously one of the next projects could be strongly linked to PlayStation and, given the lack of a new Silent Hill , maybe it will be this horror.