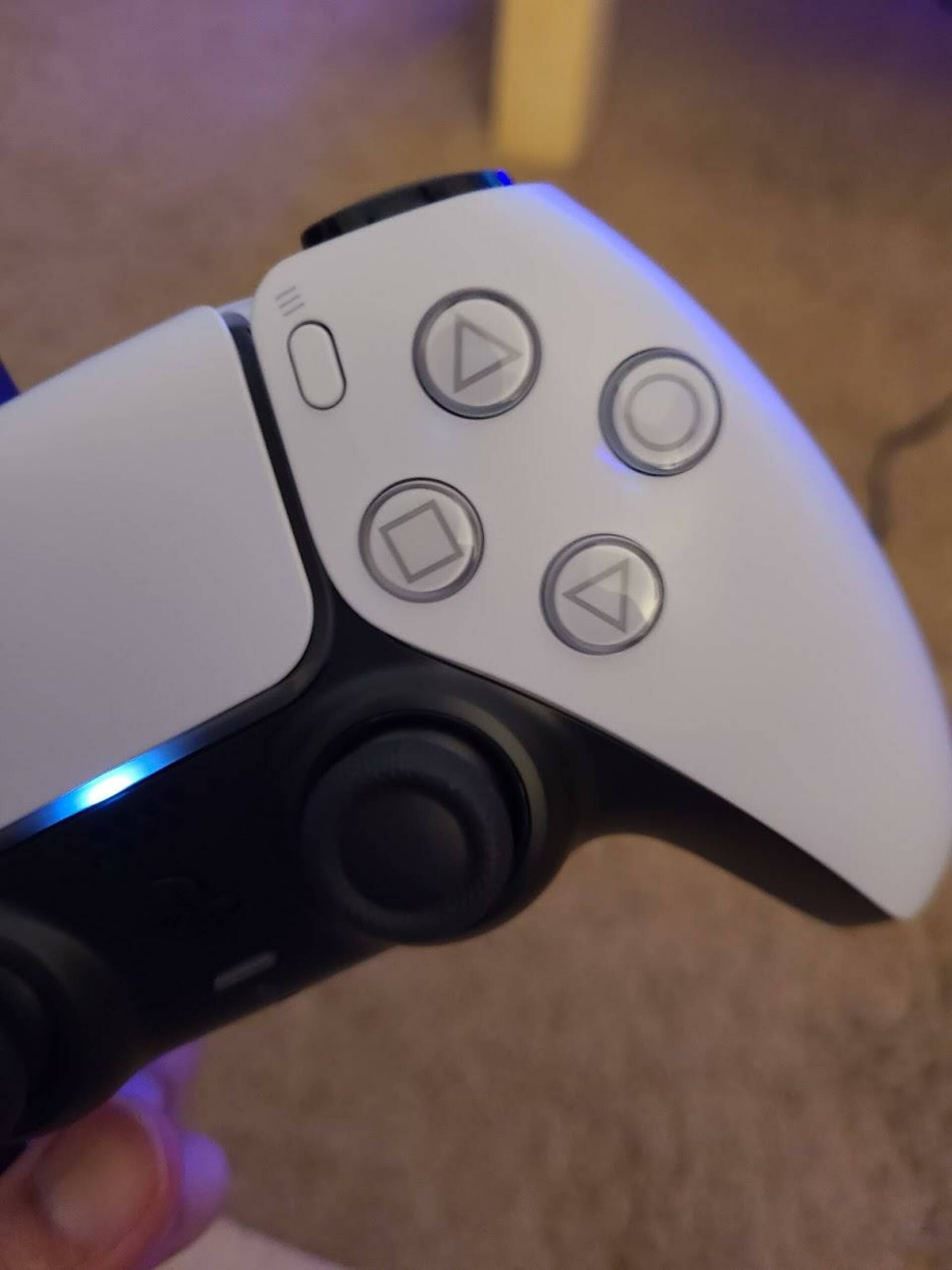 DualSense is the futuristic pad of PlayStation 5 , coming together with the console starting next November 19th (the controller is in every case can be purchased individually from now).

Now, on Reddit (via Push Square ) a user has shown a picture of a very one-of-a-kind (not to mention downright bizarre) Sony joypad.

According to the image released online by TalentedTortoise , the pad has an inverted Triangle button instead of the classic button with the Cross. This strange manufacturing error would not lead to any malfunction, as TalentedTortoise has confirmed that the pad works without problems anyway .

Simply, the bottom button just shows the wrong (and upside down) PlayStation symbol. Who knows if other players will report this “atypical” DualSense, with an inverted Triangle instead of the traditional Cross (or X, if you prefer).

Have you already seen the video that demonstrates that the next-gen controller works on PS3 but not on PS4 (and with an eye to Nintendo Switch too)?

DualSense is available in Italy from now, as well as being included in the PS5 box starting next November 19th of this year. We remind you that the console will be offered in two versions: one with an optical reader capable of reading games in physical Blu-ray format, while a second Only Digital therefore lacks the same player.

If you want to learn more about the pad and the new Sony console, at Gameshift you will find a unique summary page on PS5 themed content, created face to face with the console, to help our readers find everything they need with a simple click!

Do you want to find out where to book DualSense at the best price on the market, while waiting for PS5? In that case, just click here.