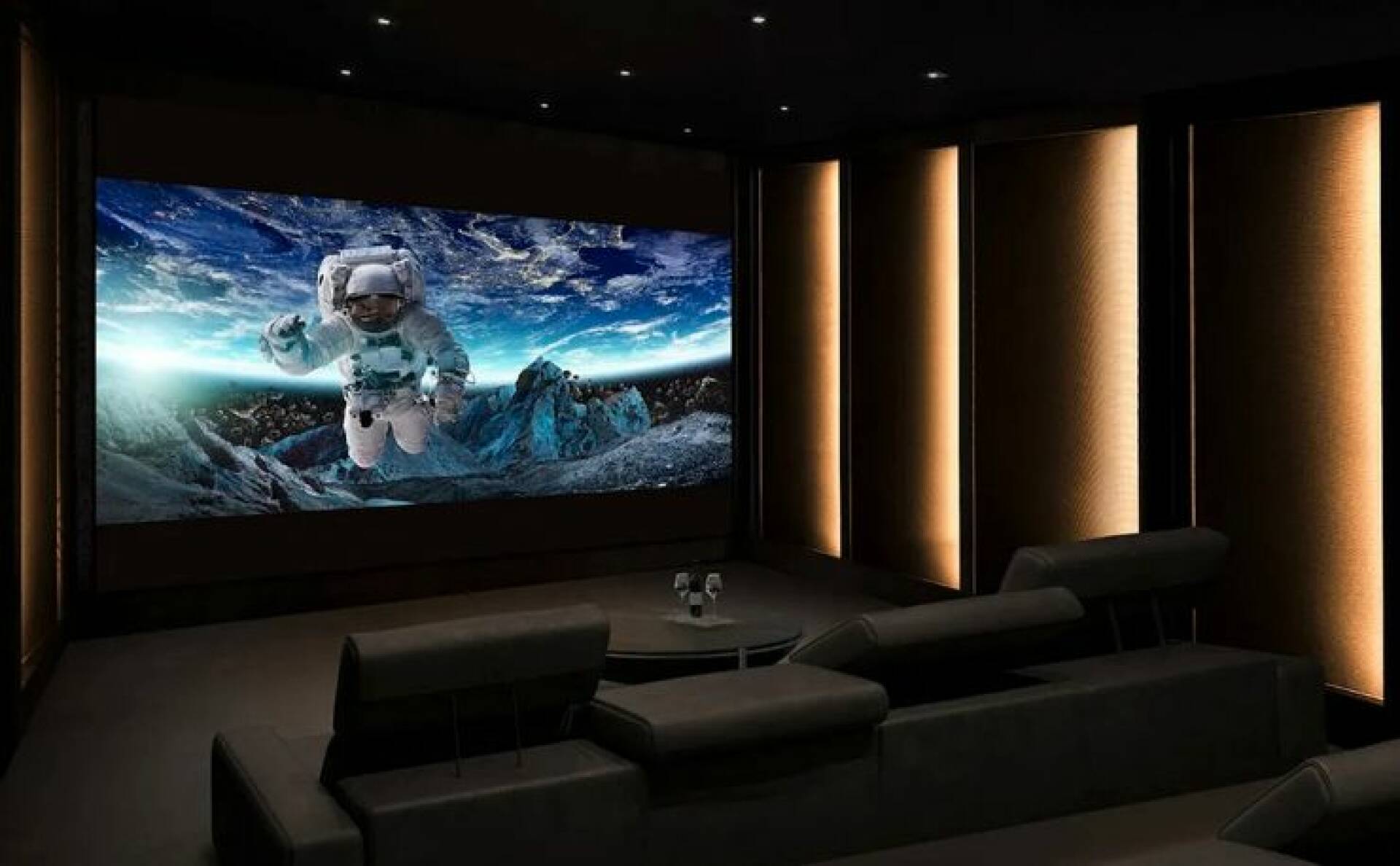 While players continue to try to get their hands on next-gen consoles , despite a certain shortage of supplies, at the same time they are always looking for the technology needed to obtain maximum performance from their systems (including TV Gaming ).

The presence of a large number of televisions on the market means that you are really spoiled for choice, although some manufacturers have decided to take the viewing experience to the “next level”.

At Gameshift , we recently decided to help you choose the 4K gaming TV that best suits your needs.

Not to mention our suggestions regarding gaming monitors, more and more numerous (but also increasingly affordable).

The well-known company LG has recently launched a new line of televisions that follow the “bigger, more expensive” philosophy (via Game Rant ).

These are more specifically Direct View LED (DVLED) home cinema displays. These start at 108-inch screens, up to a 325-inch 8k display .

It seems that these new DVLED screens are destined to be a better – but definitely more expensive – alternative to the classic projectors that have been used for several years now.

The technology behind these displays uses LEDs along with some MicroLeds to generate the pixels, unlike other displays that use an LCD layer to create the image on the panel.

One of the advantages of this technique is a higher level of contrast, which can lead to the incredible size of the displays.

Direct View LEDs are now available for anyone to buy, and the idea of ​​playing the latest video games on one of the best-looking TVs around will undoubtedly come out of the blue. go to many, although once you know the price you will change your mind.

In fact, there is talk of a cost of well 1.7 million dollars for the largest model ever, a figure that far exceeds the price of the company’s other high-end options , such as the $ 100,000 OLED TV.

But that’s not all: LG’s millionaire TV weighs a whopping 2000 pounds , making it absolutely difficult to transport (and place inside a house, large or small).

In short, net of the enthusiasm, we strongly doubt that a Direct View LED will ever enter our apartments, perhaps positioned next to PS5 or Xbox Series X | S .

We remind you that a few weeks ago we also talked about the new LG OLED C1, a TV devoted to gaming and in particular to next-gen gaming.

But not only that: we also recently reviewed the Lenovo Legion 5 Pro, a powerful and balanced gaming notebook, suitable for both productivity and hardcore gaming.

If you want to experience a next-gen title on your new TV, Returnal for PS5 is a riot of color and is available at a discounted price on Amazon.