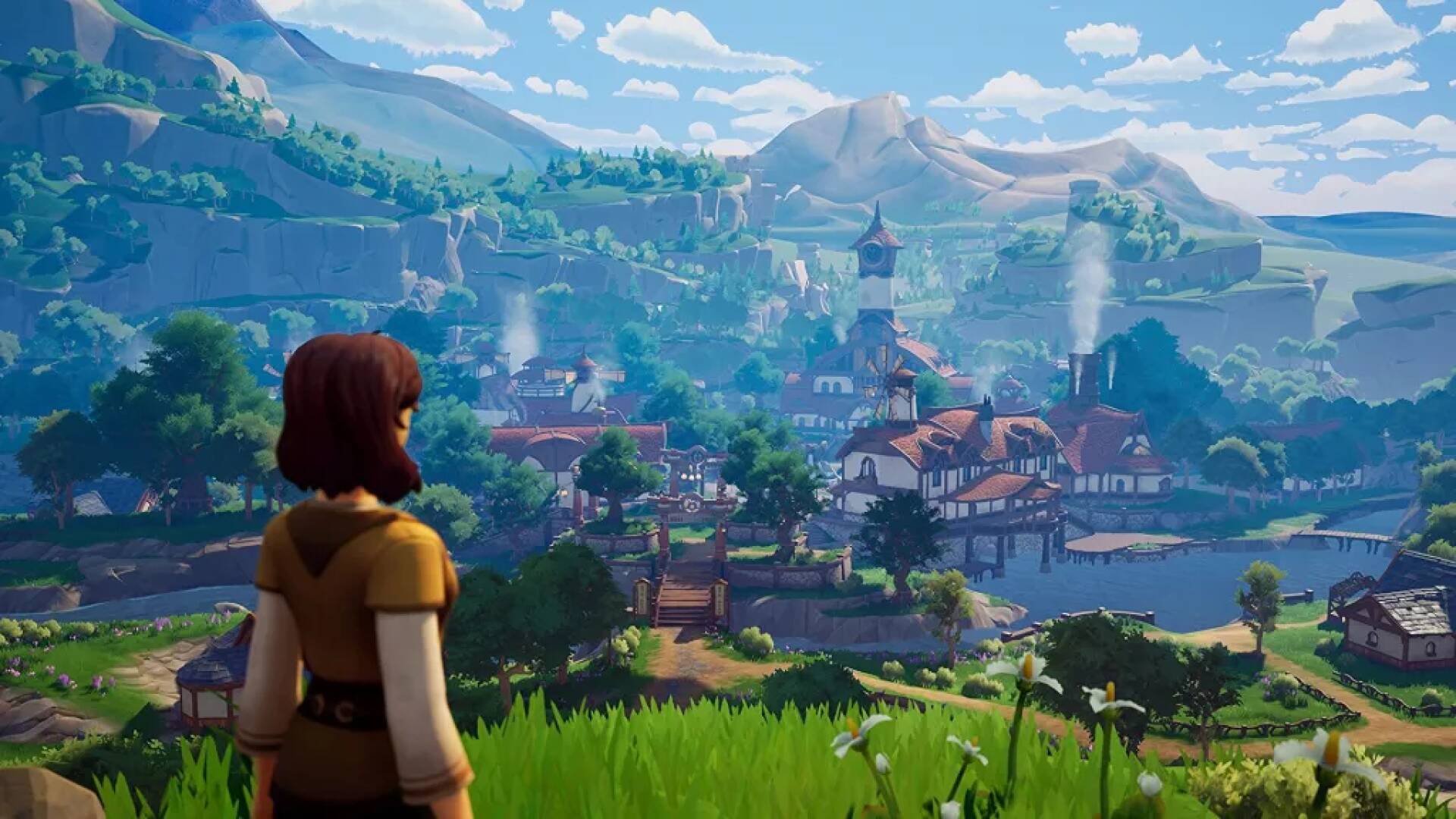 The developer of Palia , Singularity 6, has published a long post on his blog, explaining exactly why his next game will be free-to-play .

Inspired by two classics such as Animal Crossing and Valheim , this is definitely a big little surprise in the free games landscape.

Looking to push the popularity of the Iron Gate title as well, the new Singularity 6 project might come as a little surprise.

As reported by GamesRadar + , the development team business lead has revealed that Palia will strive to be a one-of-a-kind title.

If you are unfamiliar with the game, know that it is basically a mash up between Animal Crossing and Valheim , within a vast MMO .

The game is also inspired by classics such as The Legend of Zelda Breath of the Wild and the works of Studio Ghibli , so little is not.

The playful model of Palia will indeed be very special, as it will monetize cosmetic items at the time of launch, expected in 2023 .

While this might sound strange given its free-to-play nature, Singularity 6 ensures that it’s the only real money outlay.

In other words, the developer will never charge players for in-game items , and loot boxes cannot be purchased.

Also, there will be a very clear dividing line between the things that can and cannot be purchased in Palia , including those that will or will not have any effect on actual gameplay. .

Finally, the game will also be selling all available items at once, so we won’t find a showcase with rotating items and cosmetics.

Staying on the subject of MMOs, have you read that the discussed Lost Ark could soon have the relaunch it deserves, thanks to the arrival of so many new features?

Finally, you saw that a fan project decided to recreate the city of Riften as seen and explored in Skyrim within the Iron Gate title, Valheim .

If you want to try another Amazon Game Studios MMO, you can retrieve the beautiful Steelbook Edition of New World .