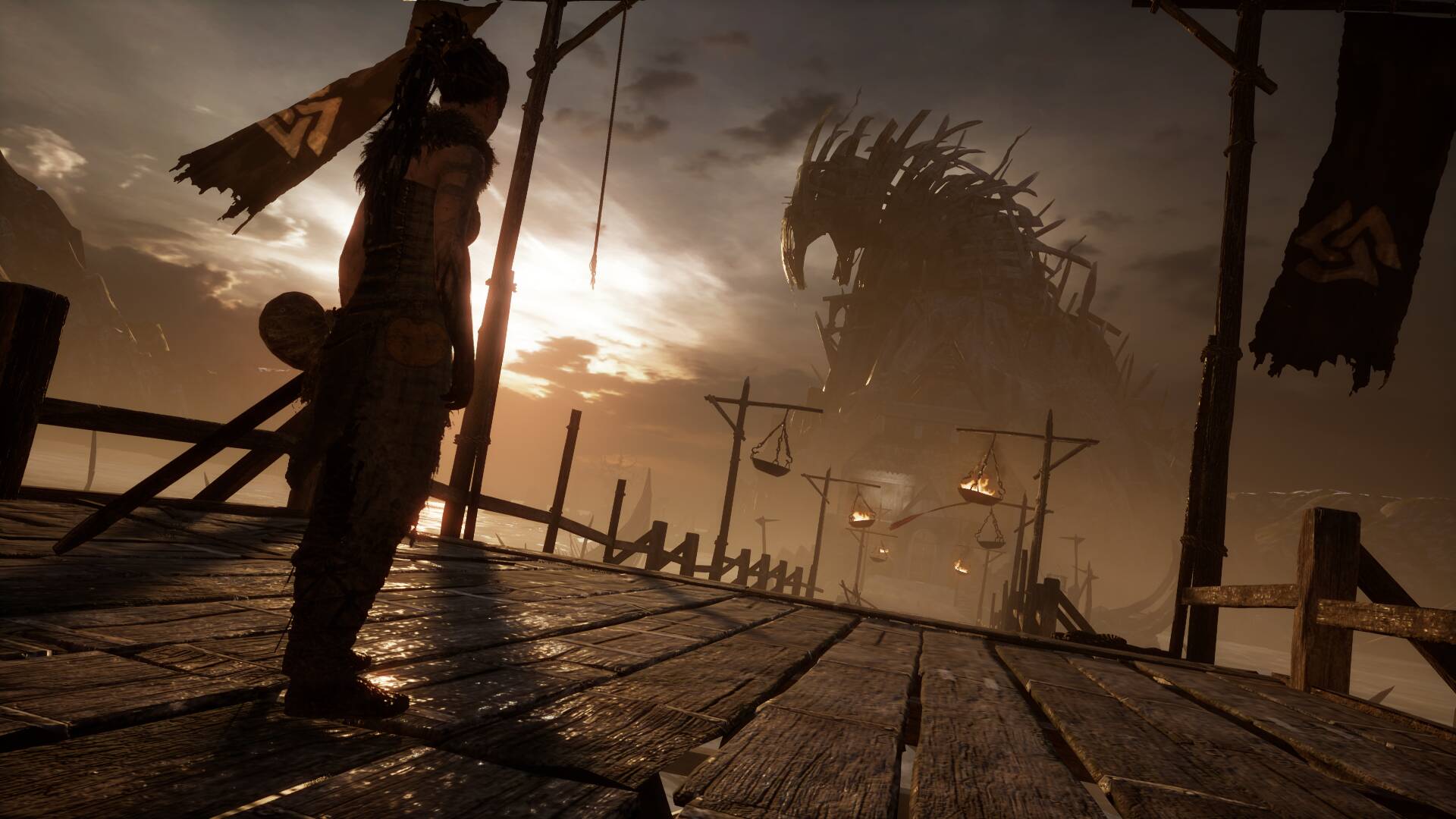 Hellblade: Senua’s Sacrifice is a game as fascinating as it is disturbing, especially for its ability to deal with issues such as some serious mental illnesses.

The Ninja Theory adventure is in fact not a game like any other, often placing the emphasis on hallucinations, paranoia and terrifying illusions.

Although the sequel has been in the works for some time for Xbox Series X | S and PC, the first game continues to be controversial.

After all, the sequel will not see the light in the short term, which will allow us to fully investigate the mysteries and secrets of the first adventure of Senua .

On Reddit some players have in fact asked themselves a question as simple as it is difficult to answer: what is real and what is not in the eyes of the protagonist ?

Hellblade deals the experience of mental illness through a video game: throughout the adventure Senua presents psychotic symptoms, including the obvious loss of contact with reality, visual hallucinations and also and above all auditory .

The theory has spread among players that everything Senua sees is the fruit of her imagination and therefore “real” only in her eyes .

Others think that the protagonist is actually able to see (and kill) supernatural creatures, given that she herself could be partly divine.

Senua could indeed be the descendant of Hela , or perhaps the daughter of Odin, or just a Celtic warrior able to dispel the myth that only gods can kill other gods .

Of course, the thesis that much of what the protagonist sees is only the result of her distorted psyche is the most accredited thesis, something that certainly makes the whole experience fascinating.

Leaving some elements of the story intentionally undefined actually helps the player to immerse themselves even more in Hellblade , which is sure to have strong influences on the sequel. , who should in any case distance himself from the first chapter.

Did you also read that Senua’s first adventure has a secret ending that is definitely unknown to most?

And that a player has recently translated an indecipherable secret runic inscription that many may have missed?

Recall that Ninja Theory is also working on Project Mara , a title that seems to point to a decidedly atypical horror experience.

Do you love games with a deep and exciting story? Check out A Plague Tale Innocence , now discounted on Amazon.