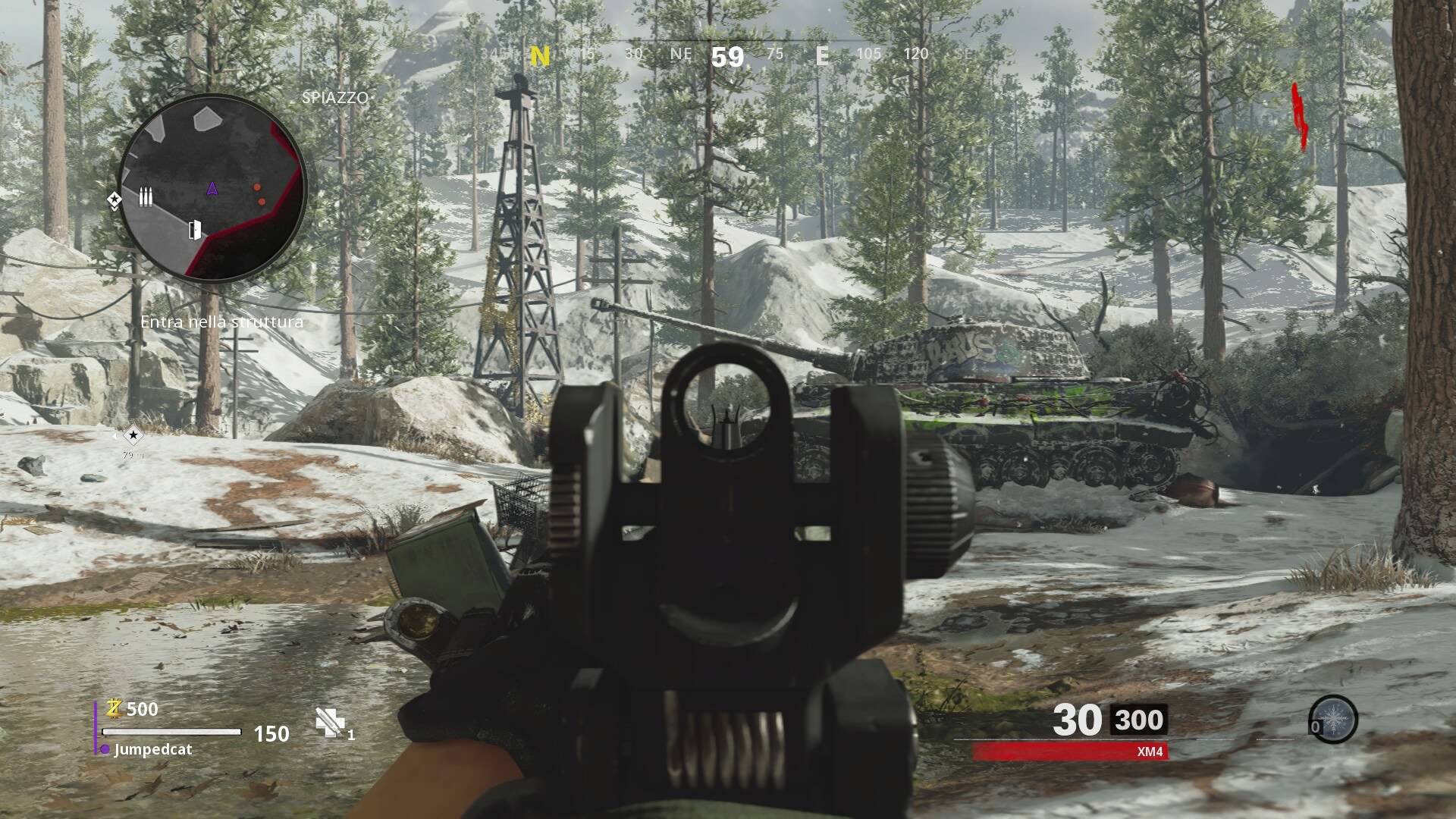 An escaped prisoner was arrested shortly after he decided to “stick his nose out” to buy a copy of Call of Duty: Black Ops Cold War , according to the British West Midlands Police (via VGC ).

Clint Butler, 36, was serving a 17-year sentence for various crimes including robbery and firearm offenses, which was due to end in 2024. However, the criminal was unable to wait for the end of his detention. , managing to escape from HMP Spring Hill prison , in Buckinghamshire, which occurred in November last year.

Since then, Butler has gone into hiding, only to be captured in January in the center of Birmingham . Police officers Mark Owen and Allison Brown identified and recognized him along with a friend, especially after the man attempted to escape after attacking the two officers (who soon immobilized him) .

After asking Butler why he was in town during the lockdown for the health emergency, the friend replied to be there also and above all to get the new Call of Duty . Just below, the video of the arrest.

Read also: Does Verdansk disappear from Call of Duty Warzone? The farewell would be final

According to the police report, Butler was immediately back behind bars. he He was sentenced to another 13 months for escaping and six months for attacking officers . In a statement, Captain Nick Rowe called Butler’s decision to risk capture by going to town to purchase Call of Duty an “idiot”.

“It was a great job by our officers, who acted instinctively sensing that something was wrong, then confronted the two subjects,” said Rowe.

And again: «The situation worsened very quickly, but both agents gave good results in their training by holding Butler, immobilizing him and securing him with the handcuffs, all while asking for help even from the officers in the vicinity ».

Call of Duty: Black Ops Cold War is available on PC, PS4, PS5, Xbox One, Xbox Series X and Xbox Series S. For all the details on the game and its multiplayer, we refer you to to our video review.

If you want to buy Black Ops Cold War we recommend that you take advantage of the price of the shooter on Amazon.