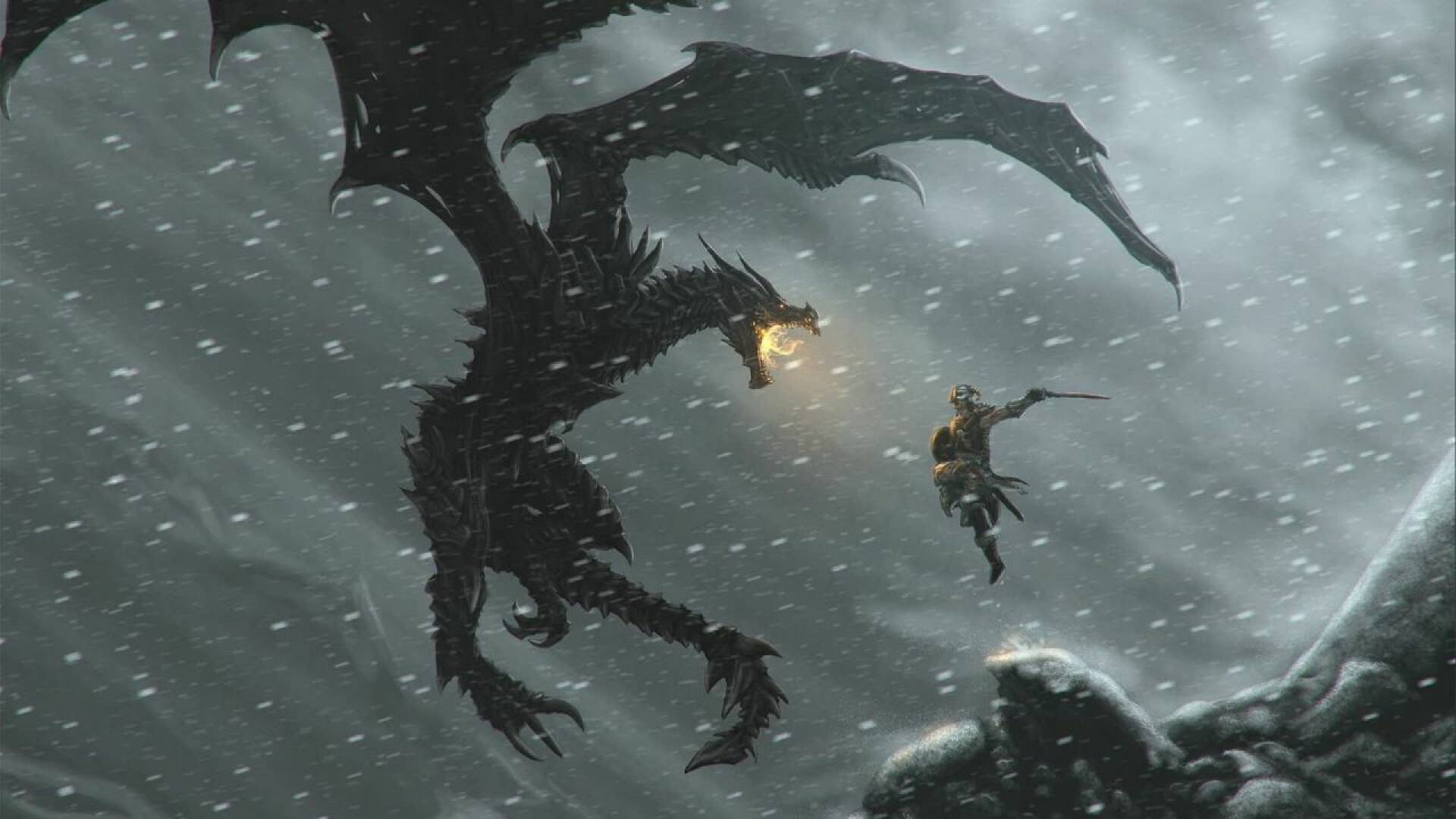 We know it well: Skyrim is timeless. Bethesda’s hugely popular open world RPG has just blown out its 10th candle and continues to be one of the most played titles ever.

The Elder Scrolls V is also known for the great creative freedom it gives its players, who can experiment with just about anything they can think of.

All of this is also allowed by mods, which for a decade now have been able to transform the game in ways that are sometimes surprising to say the least.

Now a very witty player decided to try and see what would happen by filling a space full of water with dozens and dozens of… books .

We know that books are some of the main items we can find in Skyrim .

Practically in every house or dungeon it is possible to find tomes that are used to increase the level of our skills, start real quests or simply provide a background about the story of the game.

Reddit user PanzerkampfIV decided to collect many, many books in a tub filled with water simply to see what would happen.

Well, as easily understood the framerate has precipitated dramatically , the character began to have a decidedly difficulty in moving and, once thrown into the water among the dozens and dozens of books, he hasn’t managed to extricate himself from this sea of ​​culture at all.

Here’s your video clip ladies and gentlemen, the framerate is disgusting and the books dont want me to leave from skyrim

Definitely bizarre but, let’s face it, also a lot of fun.

Skyrim doesn’t stop inspiring the most creative minds, and now someone has decided to change the game’s view into a beautiful isometric game.

Finally, bad news for those eagerly awaiting The Elder Scrolls VI : work on the Skyrim sequel is not doing well at all.

At this point we can only advise you to get lost in Skyrim, you can buy the Anniversary Edition for PS4 on Amazon.