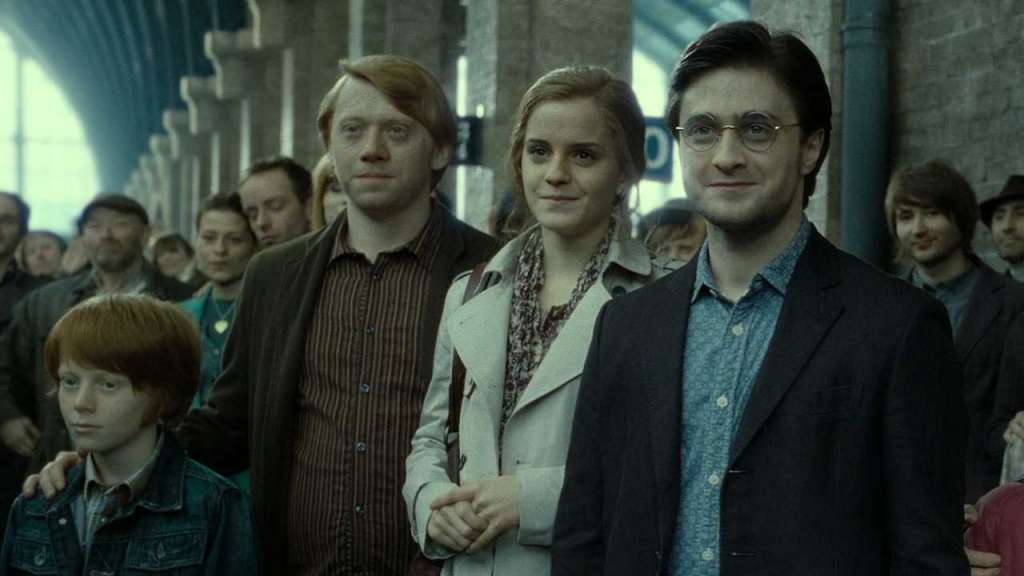 Attention, fans of the little wizard: Warner Bros. would be considering a new movie in the original Harry Potter saga, in which all the original cast could return.

The rumor was leaked from the magazine We Got This Covered , which revealed that the major would be thinking of producing the film adaptation of Harry Potter and the curse of the heir , theatrical script that has been a huge success in London.

These tell the story of the sons of Harry and Draco, or Albus Potter and Scorpios Malfoy, who try to go back in time to avoid the death of Cedric Diggory .

The return of the old cast of Daniel Radcliffe , Emma Watson, Rupert Grint and Tom Felton would obviously be taken for granted. The decision to return to the classic Harry Potter franchise would be driven by the not-so-exciting income of the second chapter of the Fantastic Animals spin-off series, which is Grindelwald’s Crimes.

We will keep you updated.