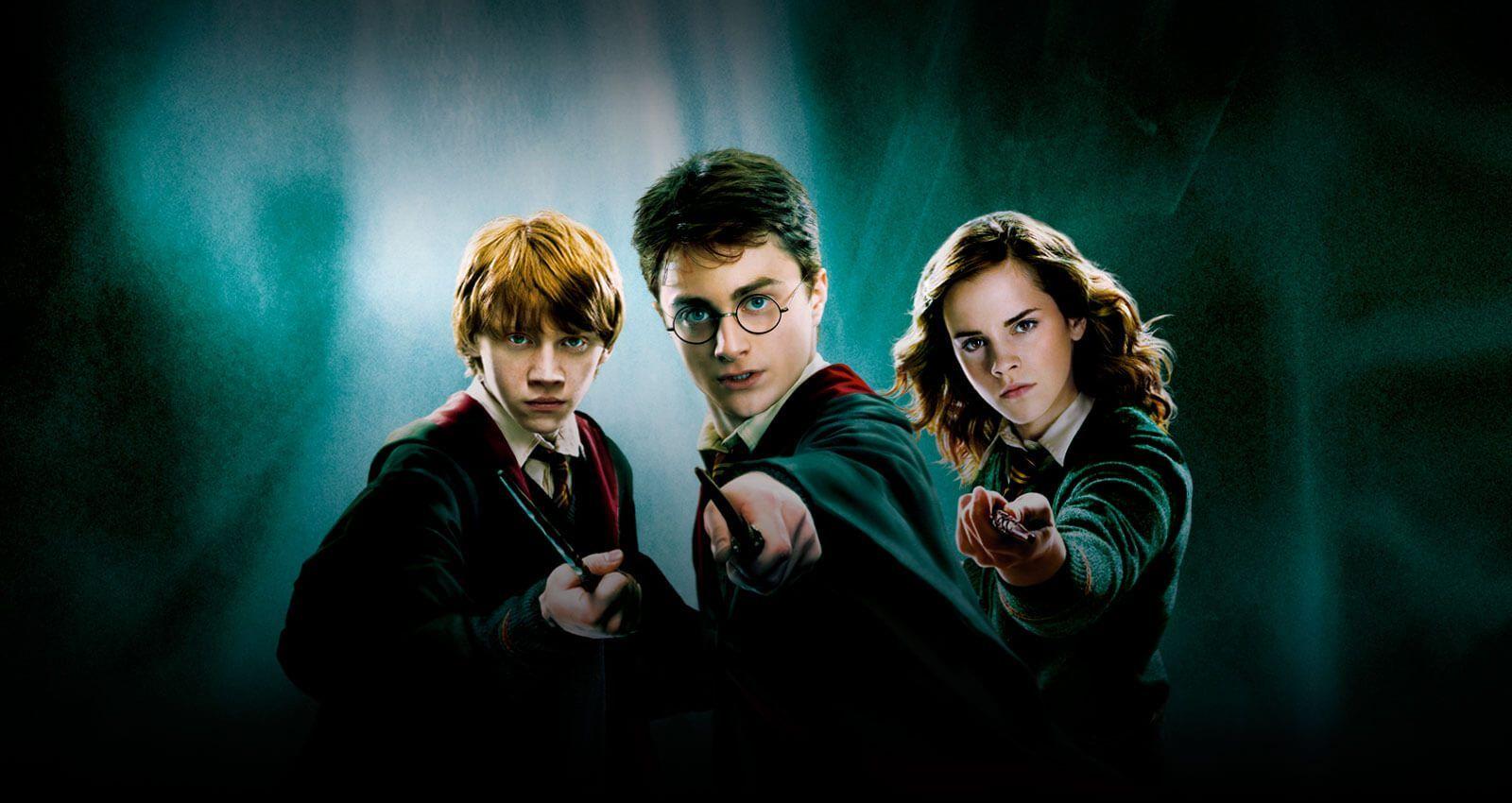 > A new leak from Reddit and reported by multiple international newspapers such as VG247 would seem to suggest that the long-rumored RPG of Harry Potter would actually be called Hogwarts: A Dark Legacy . This leak would come from a user who would have worked with publisher Warner Bros. on the promotional material for the game, not yet announced.

The game, as reported by former Kotaku Jason Schreier, should have been among the protagonists of the publisher’s media briefing for E3 2020, later canceled due to COVID-19. The new rumor suggests that the reveal would now be scheduled before August and the release would be in June 2021.

According to this anonymous source, the title would allow you to create your own student of Hogwarts and follow him throughout the course of study in the iconic school of magic.

Players could choose the sex of the protagonist and customize them, even determining if it will be a thoroughbred, half-breed or muggle.

Hogwarts: A Dark Legacy would have an unusually mature tone, and would include the ability to maintain love affairs with other characters until even wedding.

The game would be set after the events of the books and would therefore not include iconic villas like Voldemort; however, there would be some unspecified cameos.

The world would have a macro-hub structure, with each area including its NPCs and quests; three of the four included would be Hogwarts, of course, Hogsmead and The Ministry.

The RPG component would bring a five-branched skill tree; skills would be divided between good and evil, although learning of forbidden magic is not foreseen.

The combat would be fluid but based on strategy and energy management, and would put us against well-known creatures in the Harry Potter universe.

It would also have been introduced a Nemesis style system of Shadow of Mordor , with unique rivals who can be beaten, killed or even become allies based on the decisions made in the game.

Finally, there would be bonus modes such as Quidditch along with a card game within the universe of the title that would be the size of the Gwent of The Witcher 3 .

Of course, this information is to be taken with the pliers since we have no confirmation whatsoever about their veracity; it could be a hoax to take advantage of the fact that, as far as is known, a Harry Potter RPG game would be really in development and about to be presented.