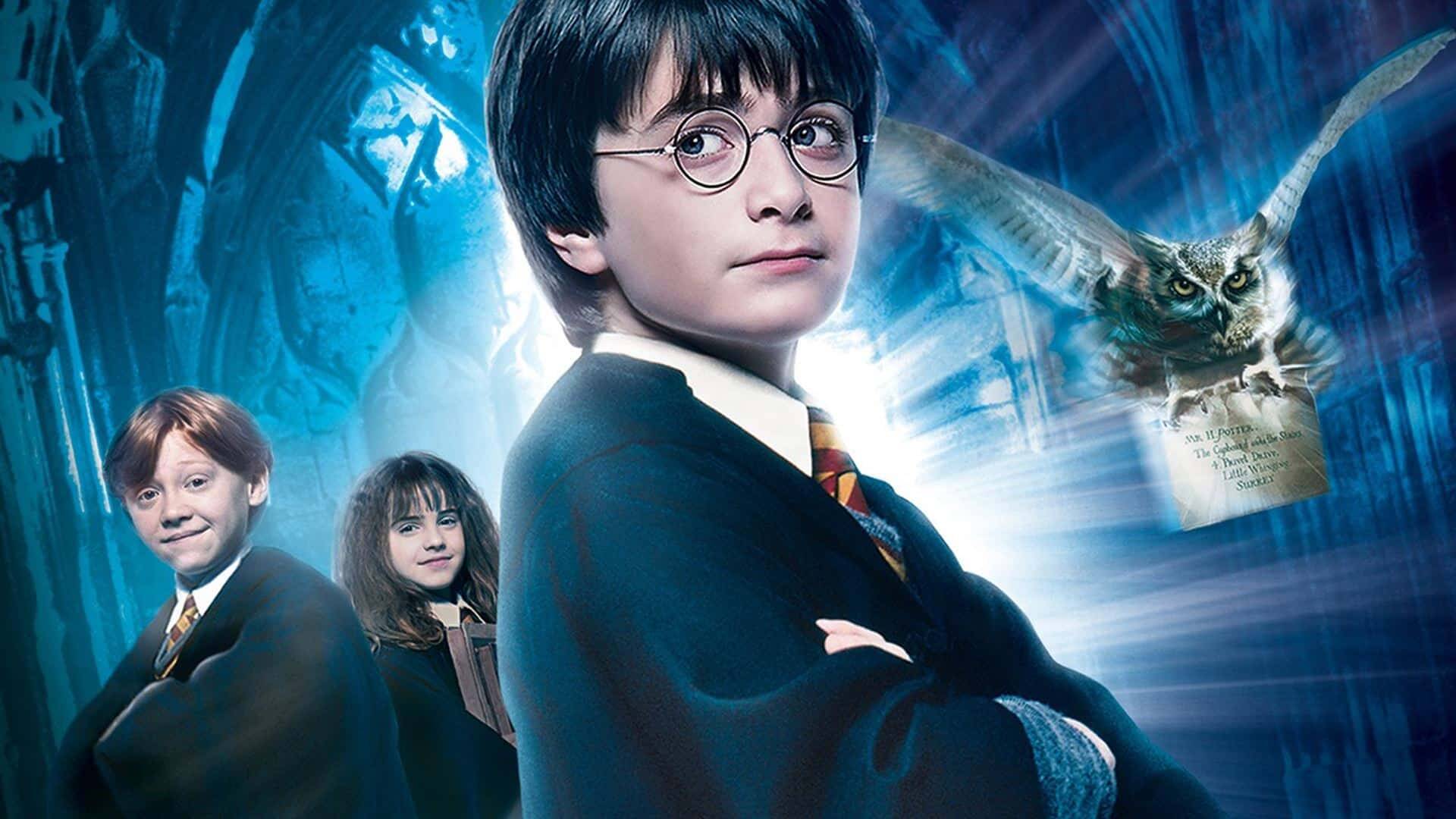 Hogwarts Legacy showed itself to the world only a few weeks ago, during a State of Play entirely dedicated to the new Avalanche Software project.

Let’s talk about an open world that will put us in the shoes of a wizard will enter the most famous school of magic and witchcraft in the world (which is very popular on Amazon), directly in the fifth year.

The game promises to be chock full of things to see and do, a dream for all fans of the universe created by the pen of J. K. Rowling .

Now, while the developers of the title are literally chasing bugs, someone has well thought of fooling wait while making a Harry Potter in Unreal Engine 5 .

As also reported by DSO Gaming , the talented Danimoreno 3d is working on a real remake in UE5 of the second game ever released dedicated to Harry Potter, that is Harry Potter and the Chamber of Secrets .

Video game based on the film of the same name, was marketed in 2002 by Electronic Arts and developed by Eurocom for PlayStation 2, Xbox and GameCube, and shortly thereafter also PC, Game Boy Advance and Game Boy Color.

It is one of the most loved and successful titles among those dedicated to the famous wizard, so much so that Danimoreno 3d has published a video explaining the process of creating his fan project.

Clearly this is a game made for pure pleasure, since it is by no means an official project related to Wizardry World .

Back to talk about Hogwarts Legacy , in May the new gameplay trailer for Hogwarts Legacy showcased the potential of DualSense, with some unique features that we will find in fact only in the PS5 version.

But not only that: the developers have in any case already had the opportunity to explain that in their game there will be no microtransactions, which is good and right.