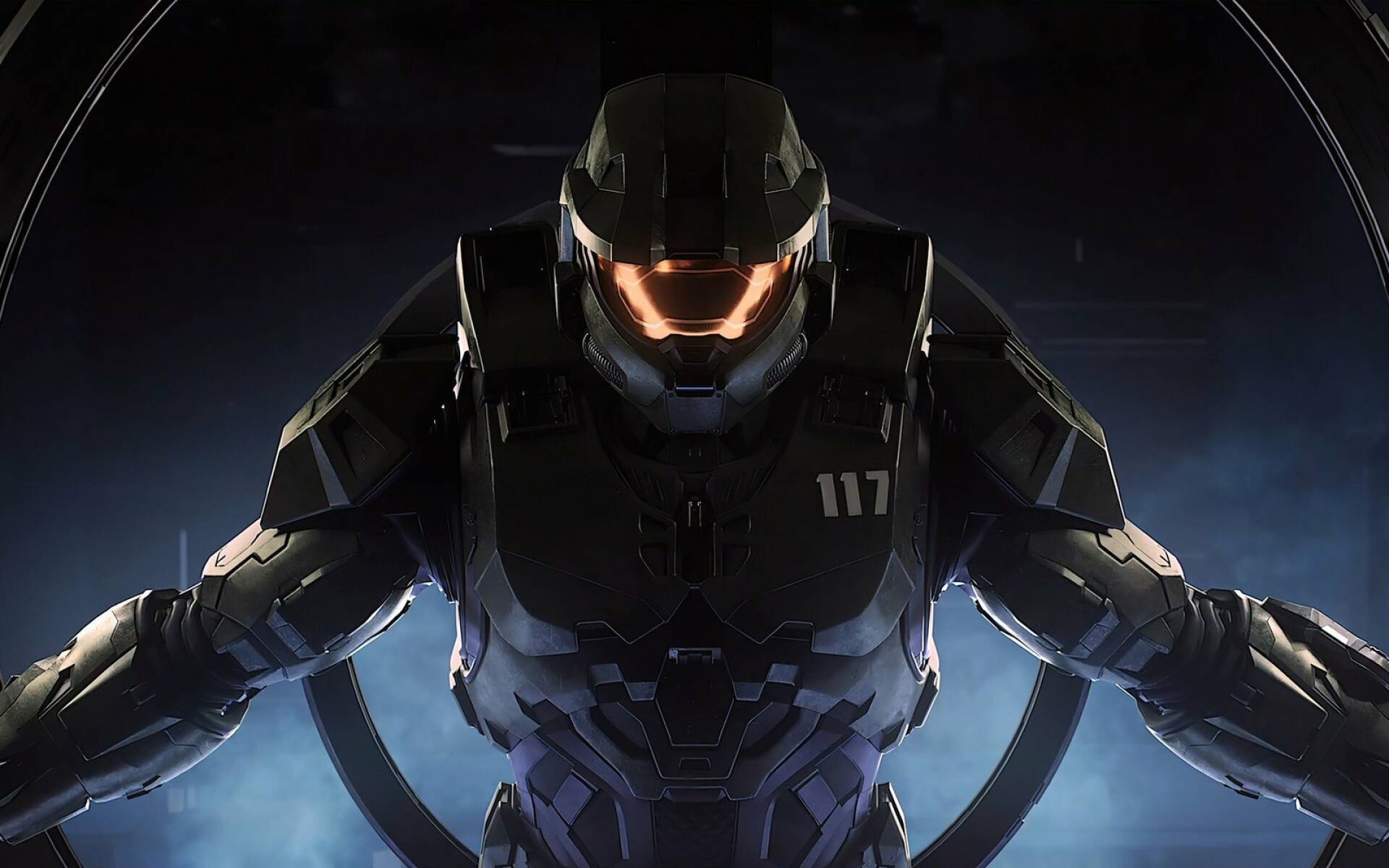 Fans are waiting with open arms for the TV series of Halo , the live action show of what is considered one of the best Xbox exclusives of all time.

The latest adventure of Master Chief has in fact brought the brand back into vogue, despite the times of the very first chapters.

The first official teaser of the series was also released in recent months, confirming its release scheduled for 2022 .

Not to mention that Paramount then released the trailer for the series that can set a date on the calendar: March 24 . Now, however, the exit could somehow be at risk.

As reported by Eurogamer.net , the series with Pablo Schreiber as Master Chief would in fact be threatened by a lawsuit that could jeopardize the release.

20 years of unpaid royalties would have been brought to the attention of the two composers who worked on the Halo soundtrack.

Marty O’Donnell and Mike Salvatori have in fact composed some of the main themes of the Bungie saga, although the inability to reach an agreement with Microsoft has now brought some trouble.

For O’Donnell, the use of one or more uncredited sound tracks in the TV series could potentially block the launch of the show itself .

Mediation between the parties is still possible, although it cannot be ruled out that the premiere date of the Halo TV series may be postponed somewhat. We will keep you updated.

We remember that after an incredible launch that had amazed everyone, it seems that Halo Infinite is having a hard time keeping its users active.

Speaking of Halo Infinite , the single-player campaign was particularly popular with players, who in the meantime also discovered a cut ending.

If you want to enter Microsoft’s next-gen, you can buy Xbox Series S at the best price on Amazon. Don’t miss it for the world.