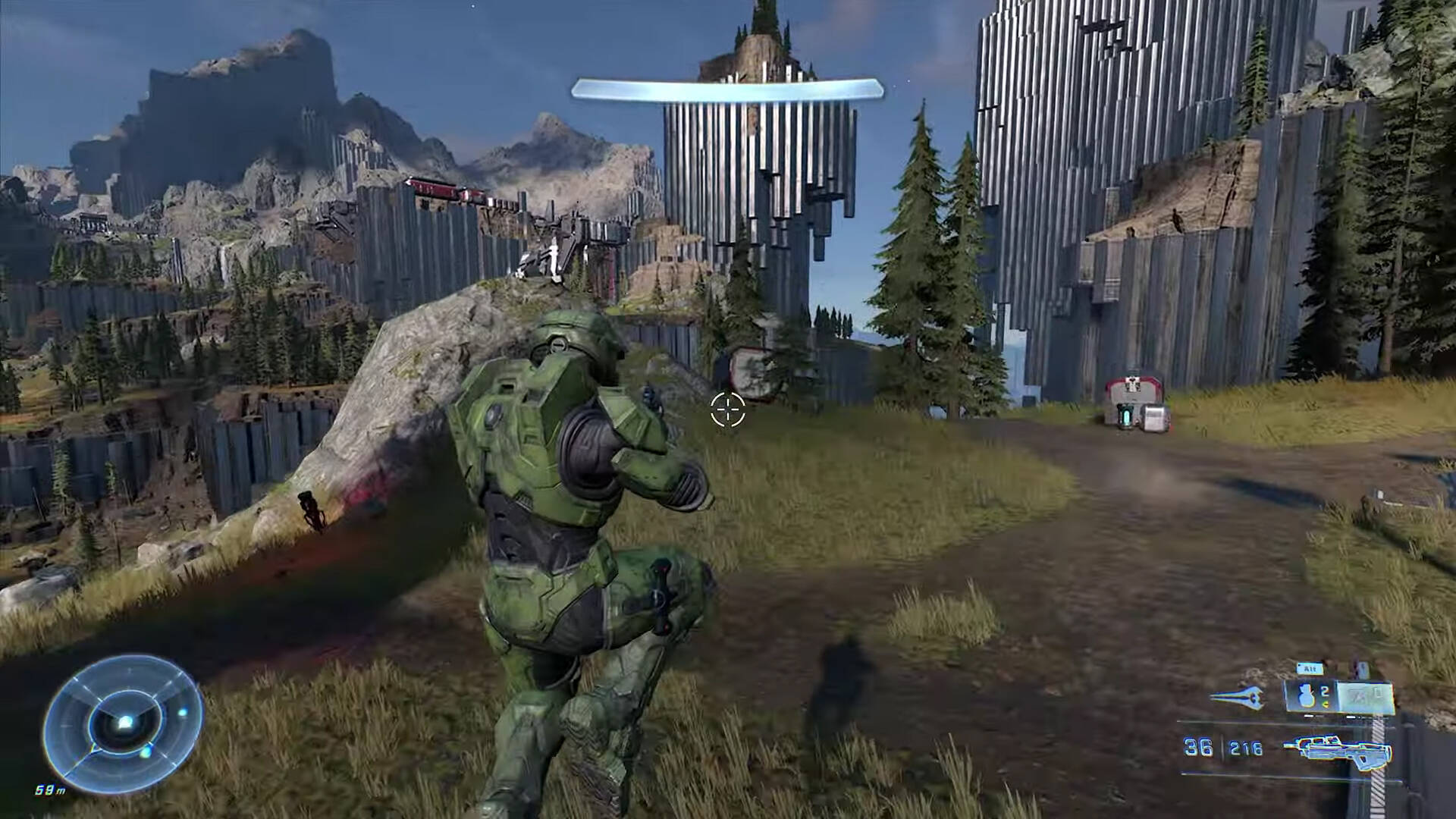 Halo Infinite has made the fans of the saga agree, although over the months the interest in the game has gradually increased waning.

The title, which can also be played via Xbox Game Pass (which you can buy on Amazon at a competitive price), has in fact suffered a flattening of the number of players over the weeks.

The rerun of 343 Industries unfortunately was not enough to stop the discontent of the players, who generally complain about a lack of new post-launch content.

As revealed by 343 Industries on Twitter (via Eurogamer ), beta testing for the cooperative campaign of Infinite will start next month.

«With the Halo Infinite online co-op campaign coming later this year, we are planning the flight for the Halo Insiders in July », reads the original tweet.

However, the exact start and end dates of this so-called ‘test flight’ of the cooperative campaign have not yet been revealed .

With #HaloInfinite campaign network co-op arriving later this year, we’re planning to flight it to Halo Insiders in July. Register and make sure your Halo Insider profile is up to date for a chance to participate!

If you are among the many anxiously awaiting the launch of the Infinite co-op campaign, but you are not a Halo Insider, do not despair : you can register through the site and participate in all the beta tests .

It is still not too late to sign up and have the chance to try cooperative mode next month. If you are already registered, it is in any case worthwhile to log in and check that your details are up to date .

After all, Halo Infinite had succeeded in winning the GOTY of users, so not all is lost about the will to regain lost ground.

In any case, developers will have to roll up their sleeves and pay close attention to user feedback, as the new battle royale mode does not seem to have been enough.