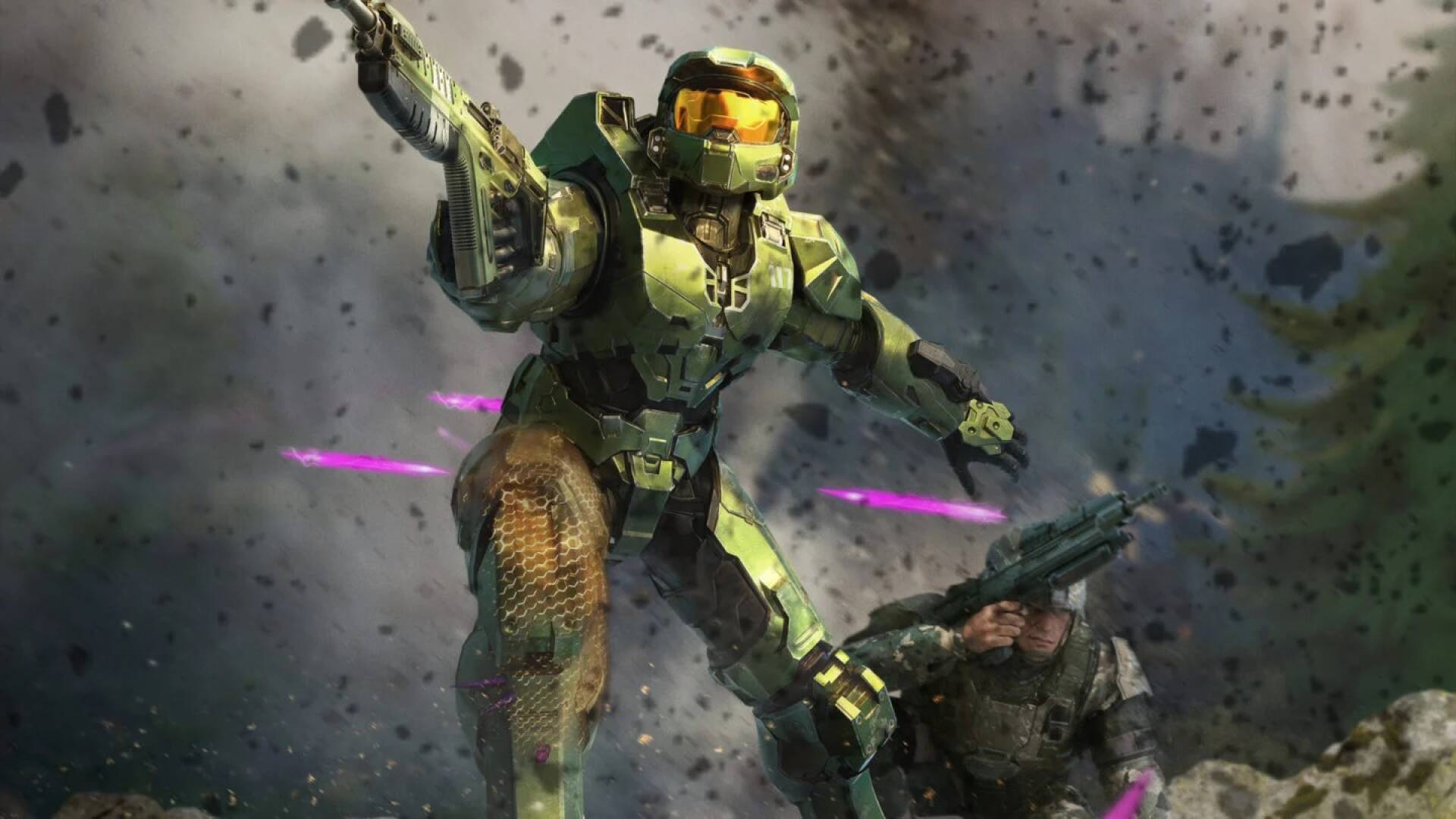 Halo Infinite is closing the Xbox year in a big way, because the Microsoft title has finally been enriched by the awaited single player campaign.

The title also arrives exclusively on Xbox Game Pass, and can be played for free as long as you have an active subscription, of course.

Prior to the campaign’s debut, Halo Infinite ‘s multiplayer mode was hugely successful, even beating the competition by several lengths.

A success that Microsoft celebrated in its own way , producing some very unique gadgets for the title: original Swarowski jewels.

The Halo Infinite campaign finally brings us back in the role of Master Chief, after a long time since the last time, and with a brand new open world game structure.

In addition to the digital version present on the aforementioned Xbox Game Pass, Halo Infinite can normally be purchased in physical version , for anyone who wants to have always with you the title.

But there is a nasty surprise , because despite the disc you will need to perform an additional download. This is not a typical day one patch, but a mandatory download.

As Game Rant reports, it will not be possible to play the game without completing the download, so an Internet connection is required.

This was also reported by Digital Foundry producer John Linneman , who launched the news on Twitter.

My biggest complaint regarding Halo Infinite really is that the disc doesn’t contain a playable game. This’ll be the first Halo game you can’t really own as a standalone copy. This is not a good trend and I hope MS reconsiders things like this.

The real problem is that if you don’t have a chance to download at first boot, won’t be able to play in any way with your physical copy of Halo Infinite .

A shame because, as we told you in our review, the title proved to be a great chapter in the franchise and a great return.

Those who play online, on the other hand, luckily don’t have any major problems. Except for the controversial player progression system, which will be adjusted from the beginning of next week.

If you can complete the aforementioned update, you can buy Halo Infinite at the best price on Amazon!