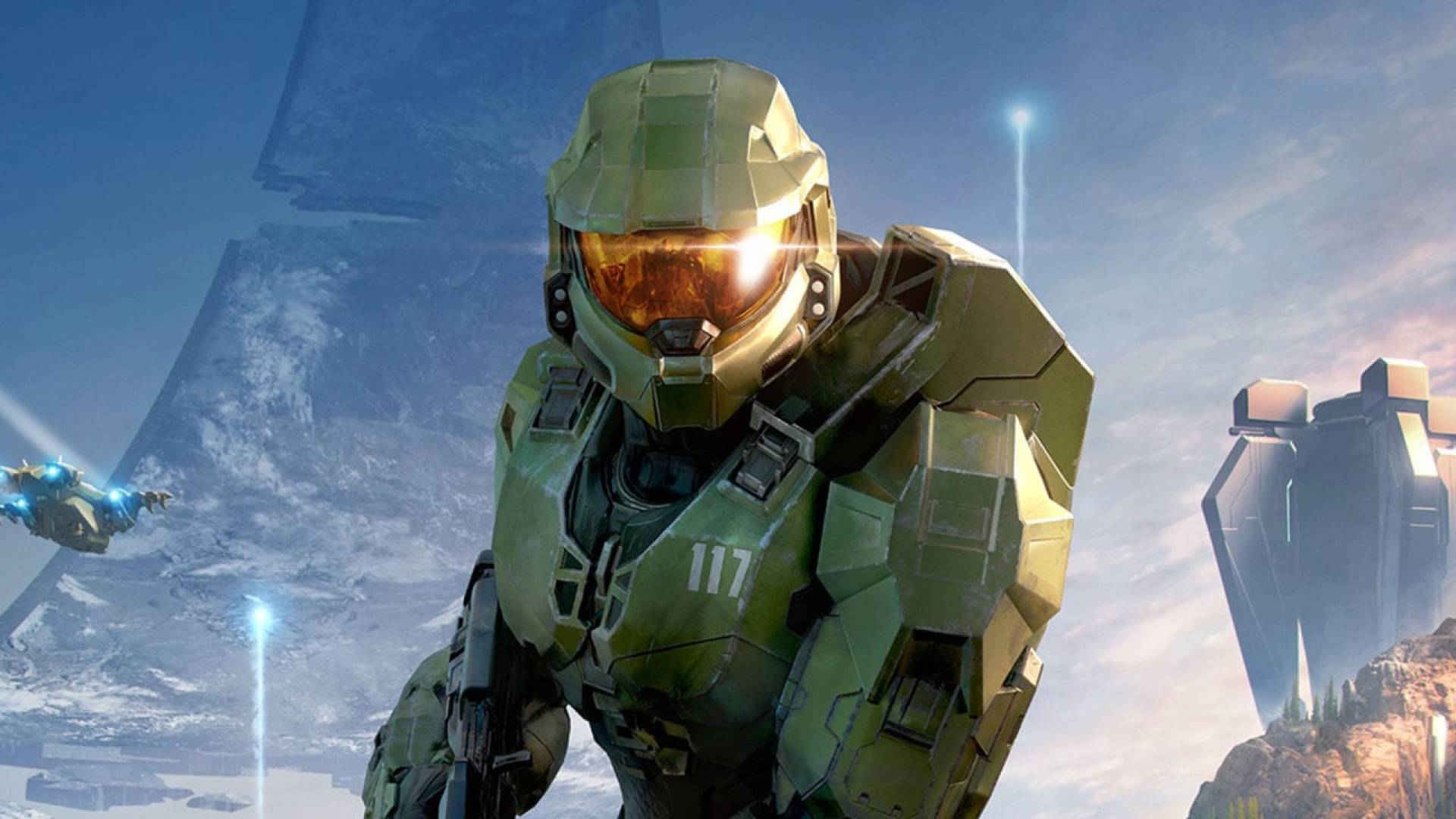 The non-release of Halo: Infinite is certainly one of the regrets of all the new owners of Xbox Series X | S: after the postponement decided by 343 Industries (which has postponed the game to a later date), the waiting fans are wondering when they can get their hands on the new adventure of Master Chief .

The game, as you know, was in fact scheduled for the launch of the new Microsoft platform, released on November 10 this year. So, alas, it wasn’t.

Now, but boss Phil Spencer has hinted that the launch of the new Halo will be a very important moment for the Xbox market.

Speaking with The Verge , Spencer was asked about Halo Infinite and its postponement to 2021, apparently a small regret for the whole team:

We wanted Halo at launch. kind of a real cultural moment for us at Xbox. The last time this happened was with the first Xbox and Halo: Combat Evolved.

Despite this, Spencer doesn’t think the situation is that bad: not only will Halo Infinite definitely be a “better” video game long-term thinking, plus the fact that will definitely come in a time window during which Xbox Series X and S will be easily found on store shelves.

Here are his words on the subject: «In the long run, I think what will happen is that we will have a better Halo chapter in our hands launched at an auspicious time, in which people can actually have a console in their hands. I have good feelings about it, I think the game will benefit. »

Remember, however, that the game will not be at The Game Awards in December, as revealed by 343 Industries community director Brian Jarrard via Reddit .

Halo: Infinite is always expected in the course of 2021 on PC , Xbox One and Xbox Series X | S, currently at a later date.

Do you want to dive into the Halo saga universe without waiting for the release of the new chapter? If the answer is yes, you can retrieve the classic episodes of the series available at very advantageous prices on Amazon Italy!