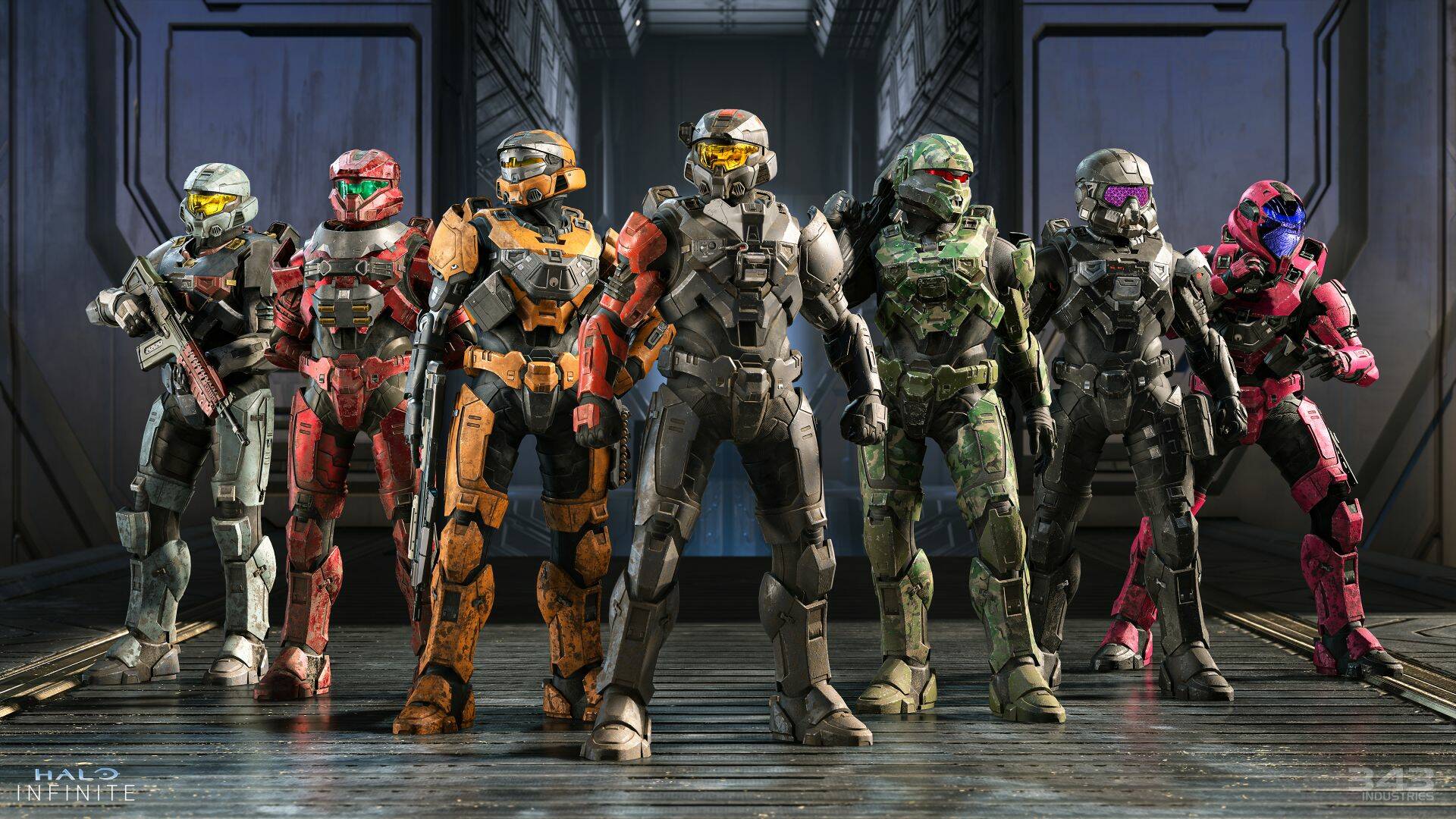 Halo Infinite ‘s sniper rifle is a very, very powerful weapon, so much so that now a new video that went viral in a very short time shows just how powerful this ranged weapon really is.

The title, which will be available within Xbox Game Pass, is already giving its best in the multiplayer sector.

Net of multiplayer, there is bad news regarding the release of the co-op campaign, which has been postponed since the initial release date.

It is also true that the battle pass will be fixed in these days, so not all evils come to harm, despite everything.

In a new clip uploaded by user sakanayalugang to Twitter , a total of 23 Spartans were killed in a single well-placed shotgun.

The weapon is in fact strong enough to kill all enemies, with a single headshot . In the clip, in fact, we see the downed players fall backwards, while the points of the main user begin to accumulate.

This allows the player to take home a massive multi-kill that probably no one else in the world will be able to replicate, at least during an online match.

Below, the short video showing the most epic and massive group kill ever (via GameSpot ).

Still talking about the next chapter of the Halo saga, if you have no idea what awaits you, we invite you to view this video comparison between the most modern version of the game and the one shown several months ago.

But that’s not all: Halo Infinite has already become the best Xbox launch ever on Steam , giving hope for the success of this new installment of the franchise.

Finally, if you need to know how to get hold of the game and its limited editions , find our buying guide here.