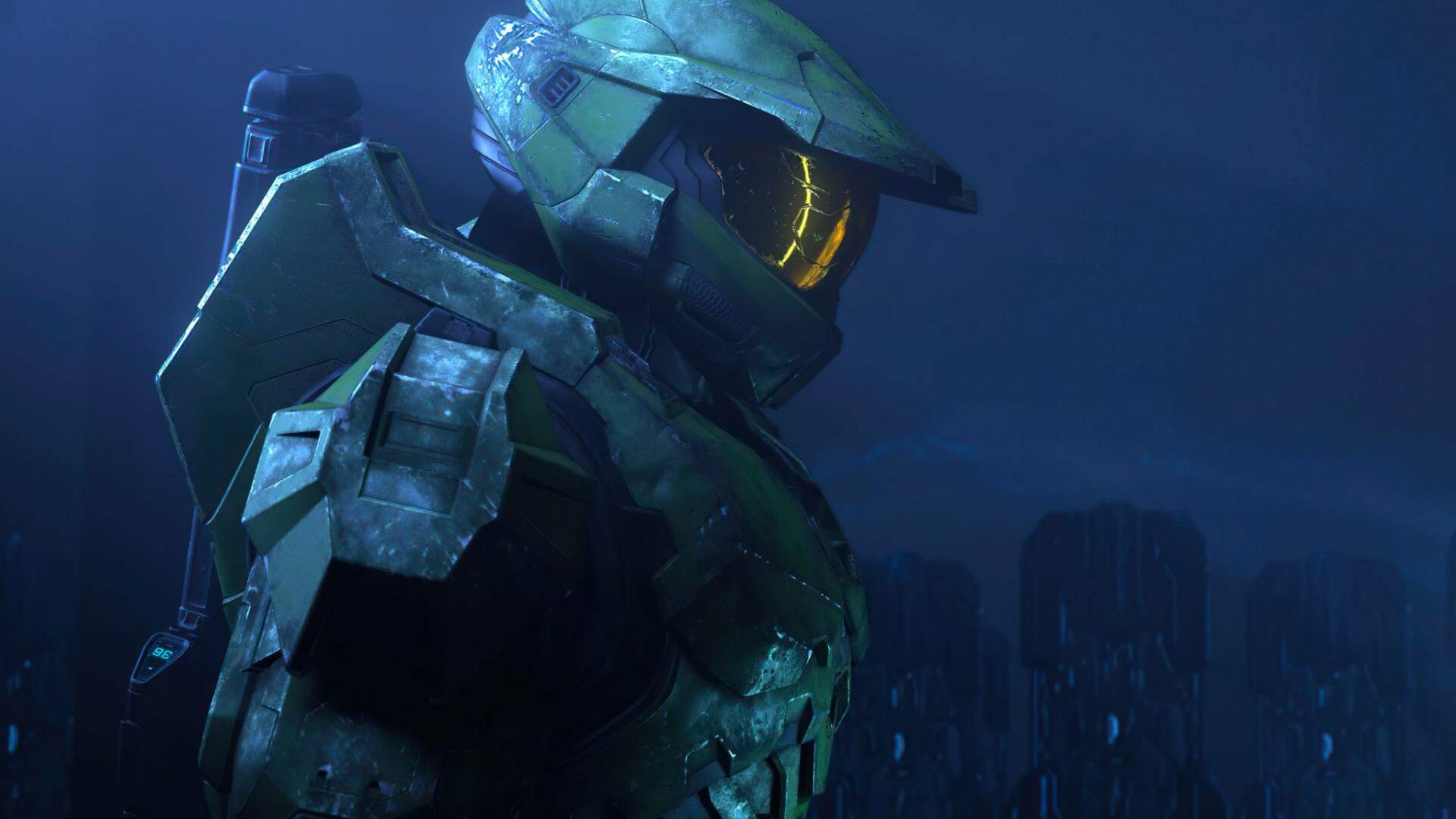 The surprise launch of free multiplayer of Halo Infinite which took place yesterday seems to have obtained the results the Xbox team was hoping for.

Just long enough to dispose of Forza Horizon 5 , that Xbox players have found themselves with another big game to play with.

Free online multiplayer was released yesterday, following a special live to celebrate 20 years of Xbox and Halo , of course.

And it was a success , especially on Steam where Halo Infinite was the Xbox game to have the best launch ever.

Obviously not everything can always go the right way, and especially when there is such a large audience given the free-to-play nature, there will always be complaints.

Whether they are well founded or not, but Kotaku reports that part of the community is complaining about an aspect of Halo Infinite in particular.

Like any free-to-play title of the modern era , the historic shooter from Microsoft also has a battle pass with cosmetic content to unlock, as per Fortnite onwards.

There are content that can be unlocked for free and others that, as usual, are only accessible with the premium (paid) version of the battle pass.

What’s the problem, then? Players are complaining that leveling up in the Halo Infinite battle pass is too tedious. The main problem is that experience points are obtained only by overcoming the now canonical weekly and daily challenges, while no other bonuses are given.

So you can’t get points just by completing matches , and even the requests to overcome challenges are sometimes just too complex and cumbersome.

Hoping that 343 Industries can soon remedy, for which there has been no peace since Craig the Brute, for now you just want to hope to overcome as many challenges as possible quickly.

A title that has so far proven to be able to remain faithful , and not chase trends that are now increasingly widespread in the world of video games.

For the real Spartans who are playing Halo Infinite right now, know that there is a soap for you. Yes, a soap.

Ready to join the fray? Pre-order Halo Infinite on Amazon at the best possible price!