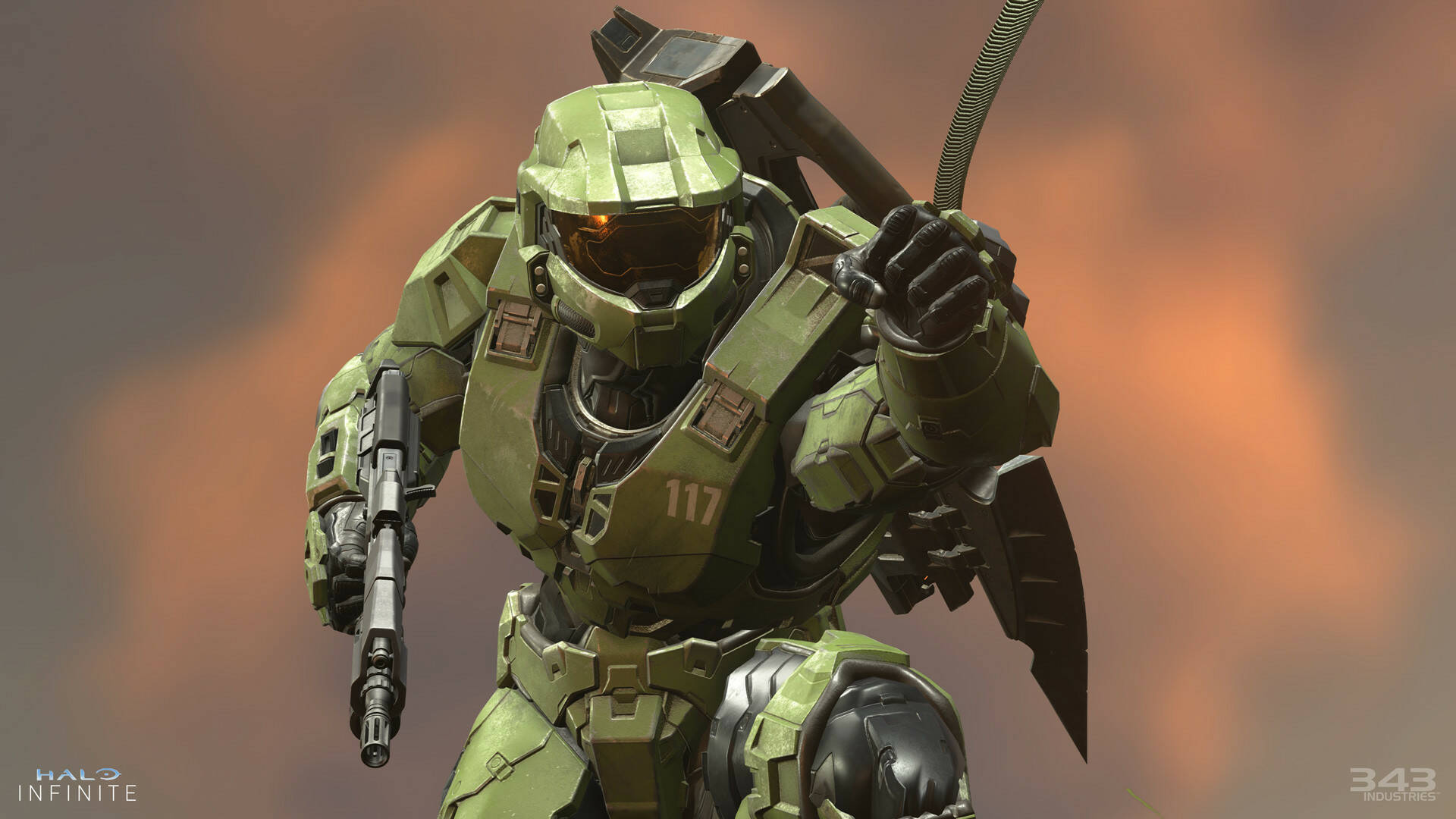 After a long wait, we finally revised the Halo Infinite campaign, which had generated no few discussions because of its aesthetics above all.

You will certainly remember the Craig the Brute meme, born from an unhappy close-up taken of one of Master Chief’s enemies , which has become the catchphrase of several months.

A meme that 343 Industries has recently clarified, cleaning up and actually “killing” poor Craig and teasing everyone connected to him.

So explosive was the Halo Infinite meme, that eventually Phil Spencer also found himself to have his say about Craig, with its typical sportiness.

After you seeing the new video of the Halo Infinite campaign, we all wondered: what happened to Craig?

The colleagues of Gamespot probably asked it too, so much so that they managed to find it in the video in question .

Apparently, at minute 2:49 , a Brute appears who appears to be our Craig:

And, according to the image we propose below , it seems that Craig has also grown a nice beard!

Here is screenshot captured by Gamespot:

We don’t know if it is obviously the same Craig we loved so much, but the similarity is great and the moment in which it is presented is also very similar.

On the other hand 343 Industries had already promised that Craig would improve within Halo Infinite , and Joseph Staten had made it clear, via a tweet, that in this new video of the game would appear again.

Fans have been waiting for a long time to see the Halo Infinite campaign in action again, after so many postponements in recent times.

The title has already shown a few times in reality , and this could be the year in which it will also risk winning numerous prizes for the best games of the year.

If there is one thing that cannot be doubted about, it is the multiplayer compartment of Halo Infinite , which we have already tried and which we are looking forward to replay.

Halo Infinite will be included with Xbox Game Pass, don’t be caught unprepared and buy a subscription on Amazon!