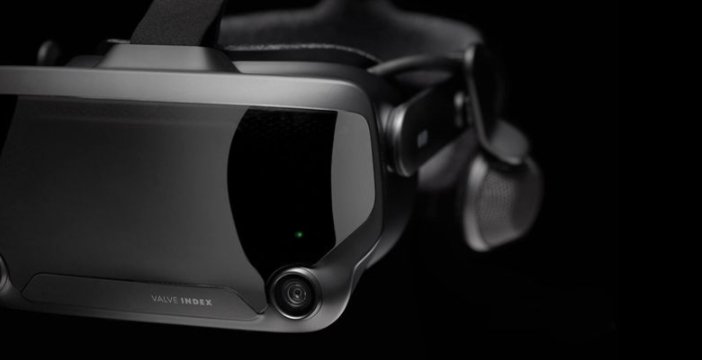 Half-Life: Alyx effect for the Valve Index market trend. With the announcement of his new video game, exclusively in VR, for a popular series like Half-Life , it just seems that Valve has opted for the right strategy.

We learn, in fact, that following the announcement of the game there was a peak of interest in the virtual reality viewer, to the point that it appears to be exhausted for purchases from the United States and Canada. By accessing the purchase page from Italy, on the other hand, the shipment is indicated between four and eight days.

We remind you that prices of Valve Index range from € 799 for the complete kit of viewer, controller (and game, but no base station), up to € 1,079 for what also includes two base stations. In both cases, it is necessary to have even a PC .

The system requirements are as follows:

You too have been convinced by the announcement of Half-Life: Alyx to bring you closer to reality virtual?