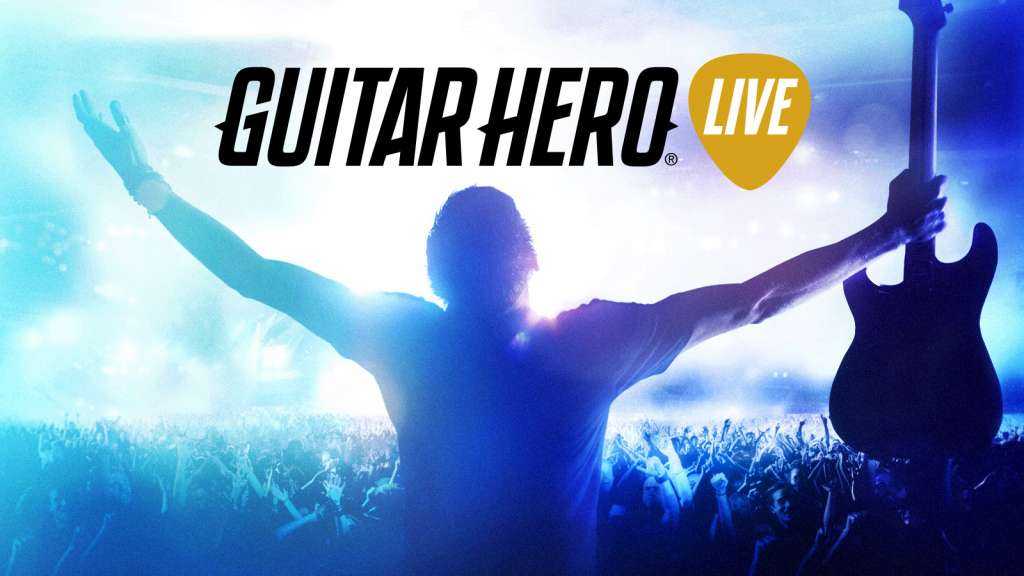 Guitar Hero Live , as we told you some time ago, said goodbye to his extensive library of songs included in Guitar Hero TV, which allowed fans of video games with over 500 songs. Since the service has been closed, however, only 42 have remained available, which means that those who had recently purchased the game did not have the experience of those who played in the past few years in the least.

Being brought to court for this reason, Activision has come out victorious but has voluntarily decided to offer a refund to the US players who have purchased Guitar Hero Live between 1 December 2017 and 1 January 2019. To obtain this reimbursement, however, it is necessary to have proof of purchase – and you will get in return a figure commensurate with how much you spend on the purchase. / p>

Originally released in 2015, Guitar Hero Live failed to revive the popularity of the franchise as Activision would have hoped. Its development team, Freestyle Games, was acquired by Ubisoft, which renamed it Ubisoft Leamington.