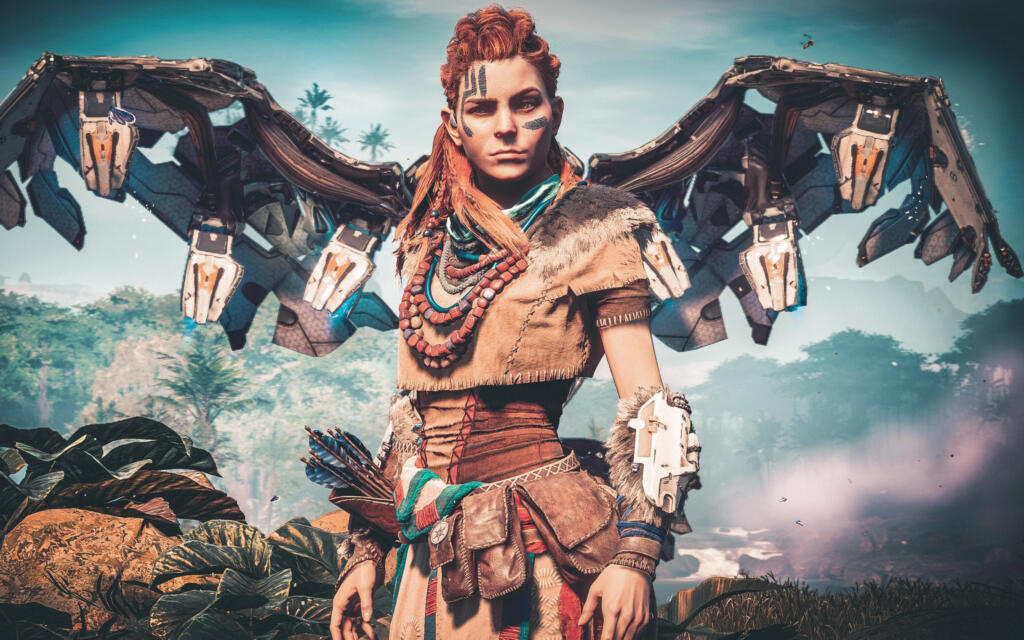 > In these hours there is a lot of talk about the recent hiring by Guerrilla Games , which have brought the possibility of a follow-up for Horizon: Zero Dawn to the spotlight. Apparently, however, the plans would be even wider than that. According to what has been learned by colleagues from the VGC site – who have already shown excellent sources in the past to the development environments of the gaming world – the idea would be to create a trilogy for Horizon: Zero Dawn .

VGC claims to have learned the news from “multiple sources” , who spoke of “green light” from Sony Interactive Entertainment for “ambitious plans for the post-apocalyptic open world franchise. »

The sources also say that, from the beginning, Guerrilla had written a multi-part story – eager to make Horizon a series – but the definitive ok came only after the excellent results received on the market from the adventure of Aloy, which officially arrived in 2017.

Work on the second episode, VGC points out, started immediately after those on the first . Initially scheduled for PS4, will arrive on PlayStation 5, on which the development process is focusing . Also according to the sources there was also talk of some cooperative functionality for the game , “although for the moment it is not clear whether it can be designed for the main story or as a separate mode.”

Indeed, we learn that it was thought to release a standalone preview version of Horizon 2 in co-op, but it ended in nothing and it is currently unclear whether and how the ideas have changed in course of work or not. Indeed, even the first game had to (at least originally) include a cooperative mode, but the intention had not arrived safely until the final design of the work.

We remind you that Horizon: Zero Dawn puts you at the center of a post-apocalyptic dystopian open world, where humans and machines must survive (and survive each other) on a hostile planet and once again devoted to the wildest and most indomitable nature. The game is also out on PC in the coming summer.