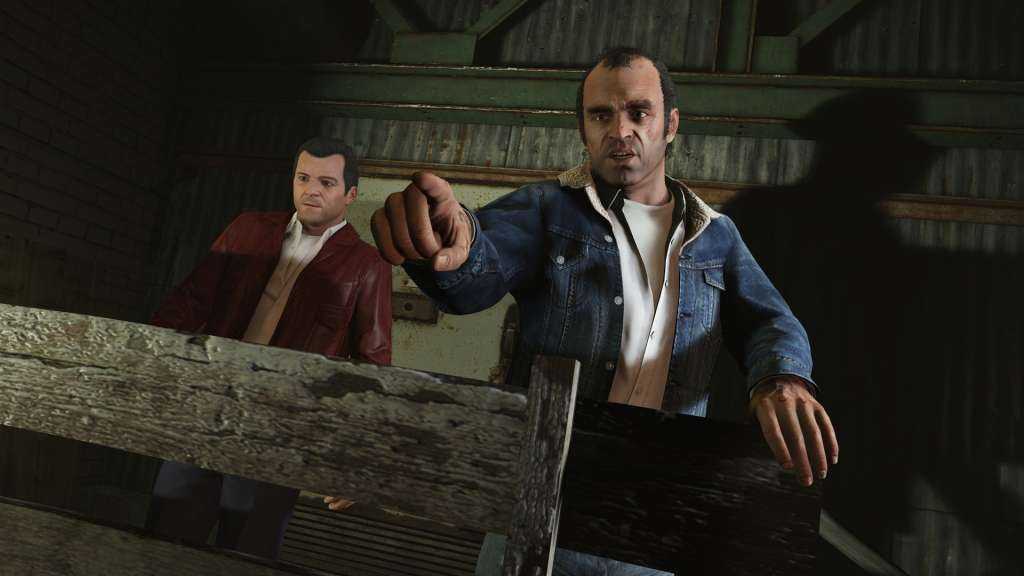 The rankings for digital and retail markets in Europe, the Middle East, Africa and Australia once again confirm the great popularity of Grand Theft Auto V . The very popular Rockstar Games videogame is once again the most sold in all the territories – despite having been launched in 2013 today.

The only one capable, in recent times, of ousting from the top was Crash Team Racing: Nitro Fueled , which however gave way again to Michael, Trevor and Franklin in the space of two weeks.

These are the overall rankings for the week ending April 14th. In brackets, find the position in the previous week.

Digital data does not include Nintendo sales, which makes it interesting to note how high it ranks at Super Mario Maker 2 with its retail copies only.

How do you consider this new milestone achieved by GTA V , in light of the rumors that are always punctually denied that they would like to have a sequel underway?