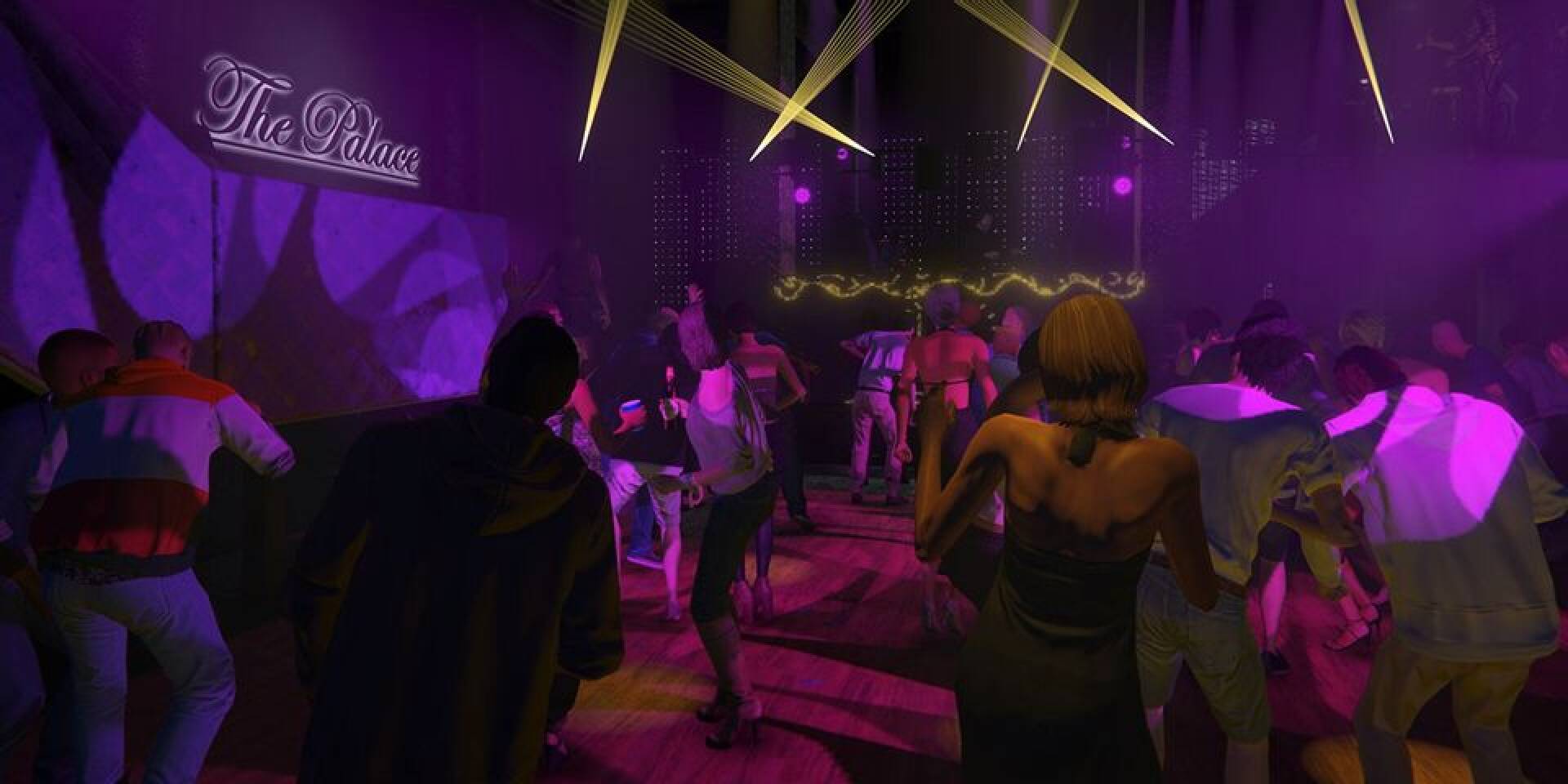 A few months ago, Rockstar Games announced that will shut down the GTA Online servers – that is the multiplayer sector of GTA V – for consoles PlayStation 3 and Xbox 360 .

Curious how in recent days the series has made a comeback thanks to the release of GTA Trilogy , a compilation containing the three classic chapters of the 128-bit era.

Unfortunately, however, the launch of the trilogy turned out to be a half disaster due also and above all to a series of technical problems of no small importance.

Among these, also some really bizarre glitches, which seem to give no respite to the owners of the Definitive Edition of the Rockstar cult.

As also reported by GTA News via Twitter, the GTA Online servers will in fact be deactivated on PS3 and 360 starting next December 16, 2021 , which marks the fact that there is less one month to “game’s end”.

It must be said in any case that the shutdown will not affect the offline single player experience of GTA V in the least, which will therefore remain accessible on both platforms.

We also remind you that since last September Rockstar has prevented the purchase of prepaid cards Shark Card , useful for making purchases in GTA Online (which are clothes and weapons, but also garages, homes and corporate assets), as well as statistical tracking via the Social Club and other functions.

As pointed out by the publisher and developer, these changes are strictly limited to the PS3 and Xbox 360 versions of GTA Online, and will not impact access and game progress of other editions.

Did you read anyway that someone would see the next GTA 6 somewhere right in the GTA Trilogy ?

But not only: there are those who have decided to go much further, starting to think none other than the phantom GTA 7 and Red Dead Redemption 3 .

If you haven’t caught the latest installment of the saga yet, you can purchase GTA V Premium Edition at a special price on Amazon.