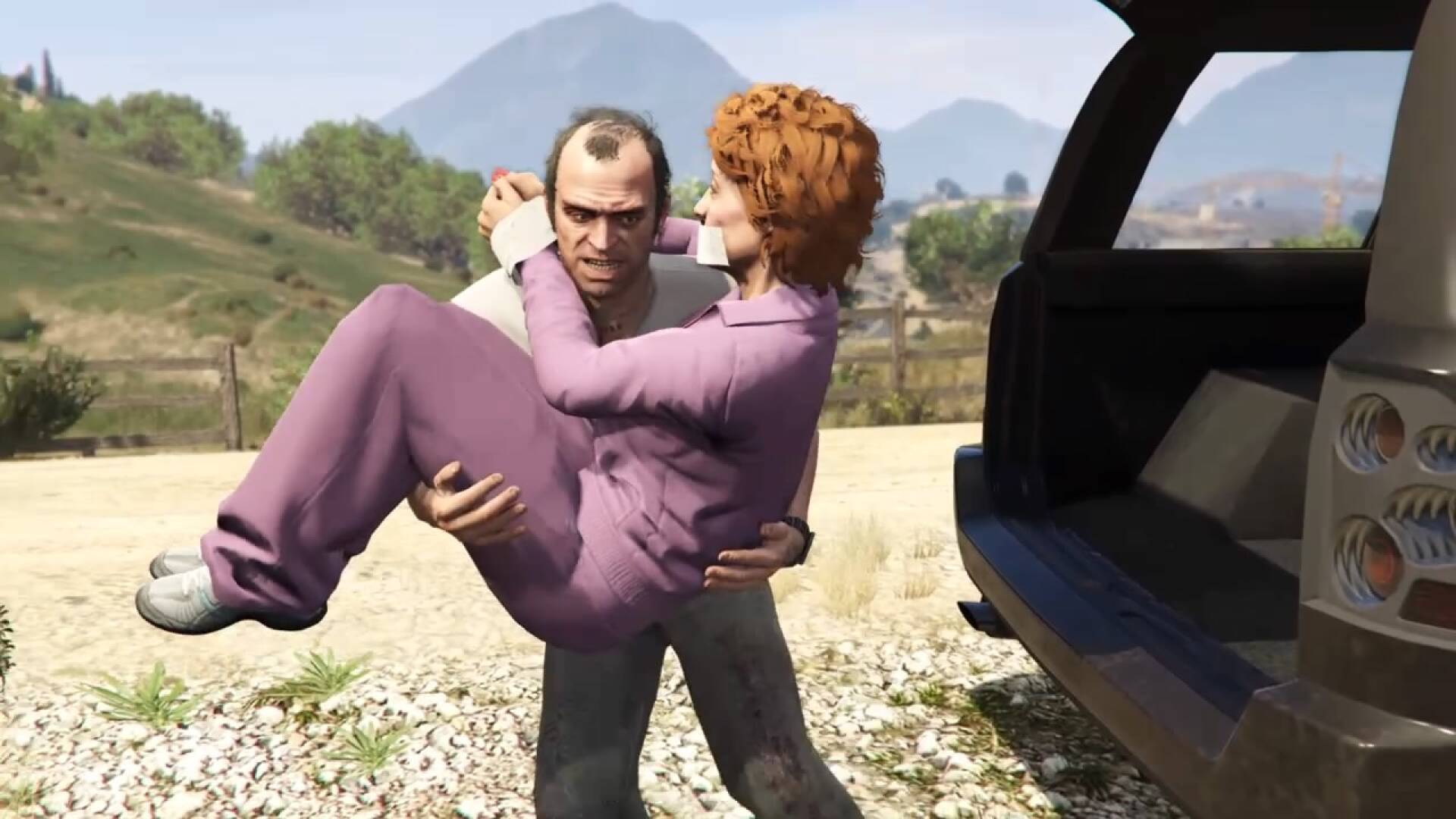 Grand Theft Auto V (or GTA V , for friends) it will soon land on PlayStation 5, Xbox Series X and Xbox Series S, although the success of the original game has now set another truly sensational record.

The fifth episode of the franchise is in fact one of those titles that entered the history of video games by right, capable of amortizing the wait towards the sixth chapter.

It matters little if the recent launch of the GTA Trilogy proved a half disaster, fans will continue to enjoy GTA V beyond measure.

After all, just last November the fifth Grand Theft Auto reached an incredible milestone, which to define crazy is an understatement, to which now if adds another respectable one.

Now, as reported by IGN US , GTA V has become the most popular on Twitch watch for hours this year, despite fierce competition.

Rockstar open world recorded a total of 2.1 billion hours viewed in 2021 according to Rainmaker.gg and StreamElements’ State of the Stream 2021 .

That’s well 1.3 billion hours more than last year, when the game reached “only” 764 million hours seen by viewers on the well-known livestreaming platform.

Overall, GTA V was the second most watched category on Twitch , after the classic “Just Chatting” featuring streamers speaking to their loyal audience, but without playing.

In second place this year we find the 2020 champion, or League of Legends , with 1.8 billion hours viewed compared to 1.4 billion last year.

Speaking of GTA V , did you see that there are those who have managed to transform the game with incredibly photorealistic levels of detail?

But not only that: according to the first rumors, it seems that the development of GTA 6 would be « chaotic », which has created serious havoc among fans.

Finally, if you missed it, also take a look at our review of GTA Trilogy , in which we reveal the strengths and weaknesses of the recently discussed compilation in stores.

If you want to rediscover three great Rockstar Games classics, you can buy GTA Trilogy Definitive Edition at the best price on Amazon.