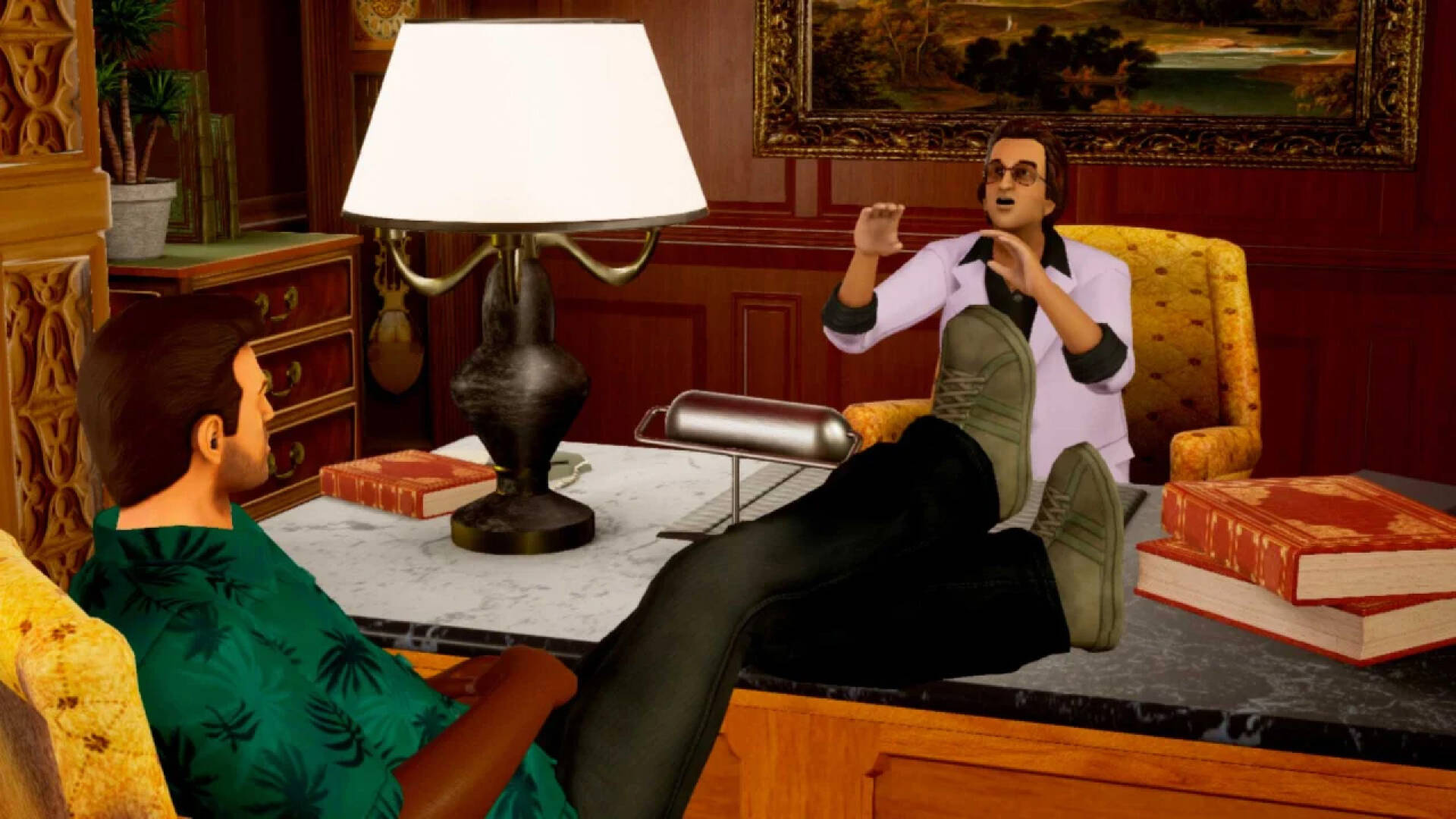 GTA Trilogy , the new version of the Grand Theft Auto classics now available in a renewed and unprecedented guise, it is finally here among us.

The trilogy that appeared on the PS2 console has in fact been revived in an (almost) completely new guise, net of some problems that have not gone unnoticed.

Already on day one, in fact, GTA Trilogy seemed to have shown its side to very serious problems, which created some discontent.

The chronicles of the first analysis of the players and critics are not pleasant at all, so much so that the community is expressing its dissent.

On Twitter , Thomas Williamson and the rest of the Grove Street Games team are “enjoying” the success, with the promise to put an end to numerous bugs and graphics errors which many players are currently experiencing in the compilation.

Williamson has in fact stated that he and the team are enjoying the launch of the game, although updates and fixes will soon arrive to correct most of the problems ( via GameRant ).

It’s so fun to see players really appreciate what we’ve put together for them. I’m honestly enjoying all of this. Today we are celebrating the launch of our monumental project as we work on updates.

We therefore hope that the specter of Cyberpunk 2077 will disappear as soon as possible, given that no player is willing to experience an experience studded with bugs and continuous patches like happened last year with the old-gen version of the CD Projekt RED title.

After all, Rockstar Games has communicated with a tweet the maintenance of its launcher, thus making it impossible to play it on PC .

Have you already read that there is already talk of GTA 7 (and not only), net of the fact that GTA 6 has not yet been officially announced?

Also, some cheat modes have not been introduced in the remaster of the new GTA Trilogy , causing disappointment among historical fans.

If you want to go for it, GTA Trilogy is available at the best price on Amazon!