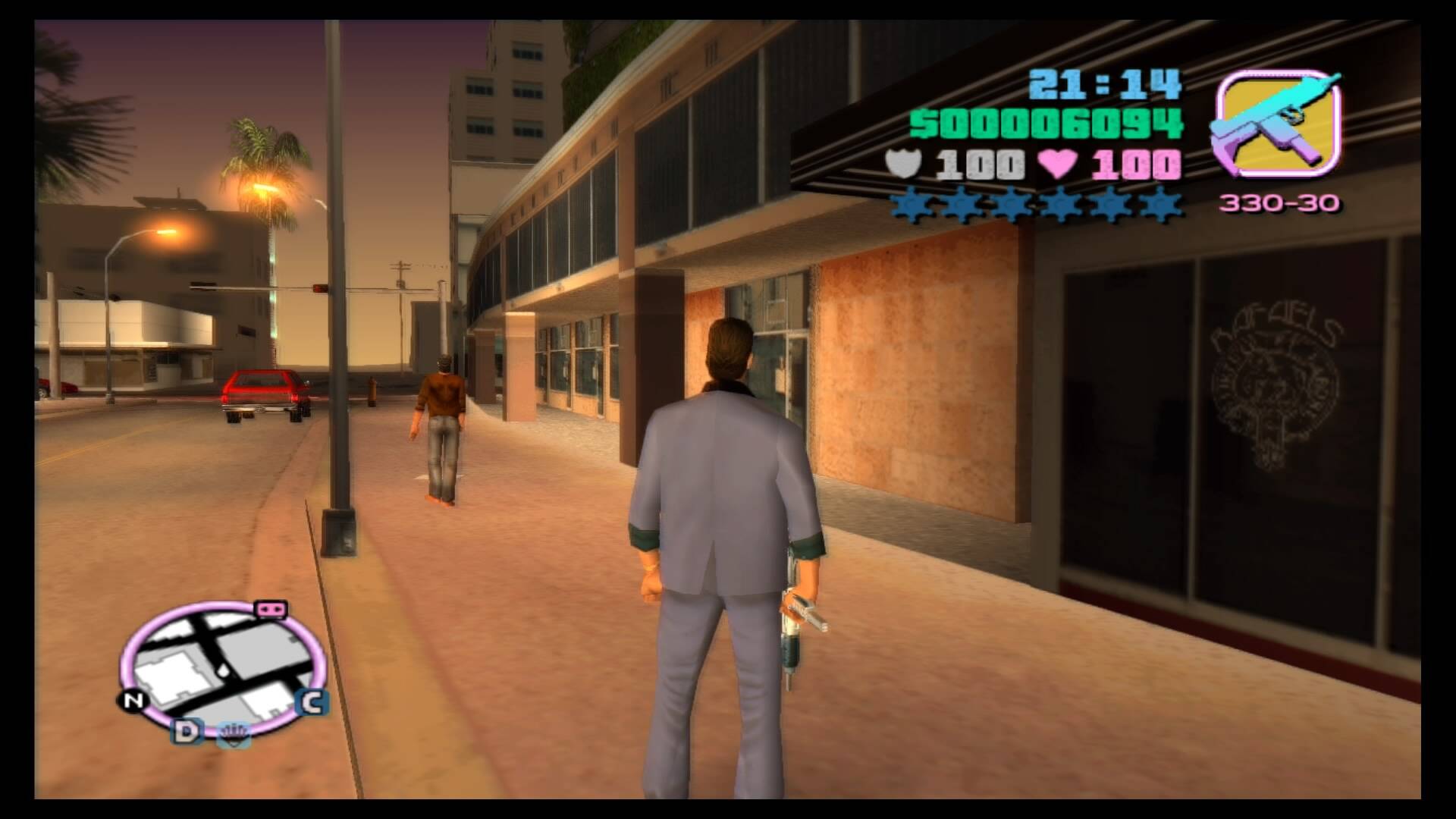 After months of rumors and speculation, Kotaku has learned from authoritative sources that Rockstar Games is in the process of announcing remasters of three classic chapters GTA .

Currently, it looks like these games will be released by the end of the fall for a multitude of platforms, including Nintendo Switch .

After all, considering the mind-boggling numbers recorded by GTA V in recent times , it’s no surprise that Rockstar wants to continue to bring back classic episodes of the franchise.

Not to mention that the fifth installment of the franchise will soon make its debut also on PS5 and Xbox Series X | S, with a version that promises sparks.

In the last year, rumors have circulated on various forums and social channels that Rockstar was working on a remake or remaster of classic titles Grand Theft Auto of the PS2 era.

These rumors became more and more insistent as Take-Two Interactive decided to remove the classic GTA mods from the Internet, along with the announcement of three remastered games in development not better identified.

Although Kotaku has not officially confirmed which games these are, various reputable sources have revealed that the old GTA remasters are currently in the final stages of development.

All three of these games have been remastered using the Unreal Engine and will be a mix of “new and old graphics”, coming in late October / early November on PC, PS4, PS5, Xbox One, Xbox Series X / S, Switch, mobile devices and Stadia.

A source claiming to have seen a glimpse of the games in action claiming the graphics reminded them of a modded version of a classic GTA title.

The game user interface will also be updated, but will obviously maintain a classic style and faithful to the original releases.

Gameplay details have been shared at the moment, but it seems pretty certain that the titles will remain as faithful as possible to their 128-bit counterparts.

In the meantime, did you also read that GTA Vice City 2 , a mod made by RevTeam that recreates the adventures of Tommy Vercetti, is available for download?

On Gameshift you will also find our ranking of the best and worst chapters in the GTA series, waiting for the remastered trilogy.

Finally, have you also seen the surprising Easter Egg featured in Red Dead Redemption 2 which would suggest the main location for the next GTA 6 ?

If the Rockstar catalog intrigues you, you can give the surprising Red Dead Redemption 2 a chance thanks to the great offer from Amazon.