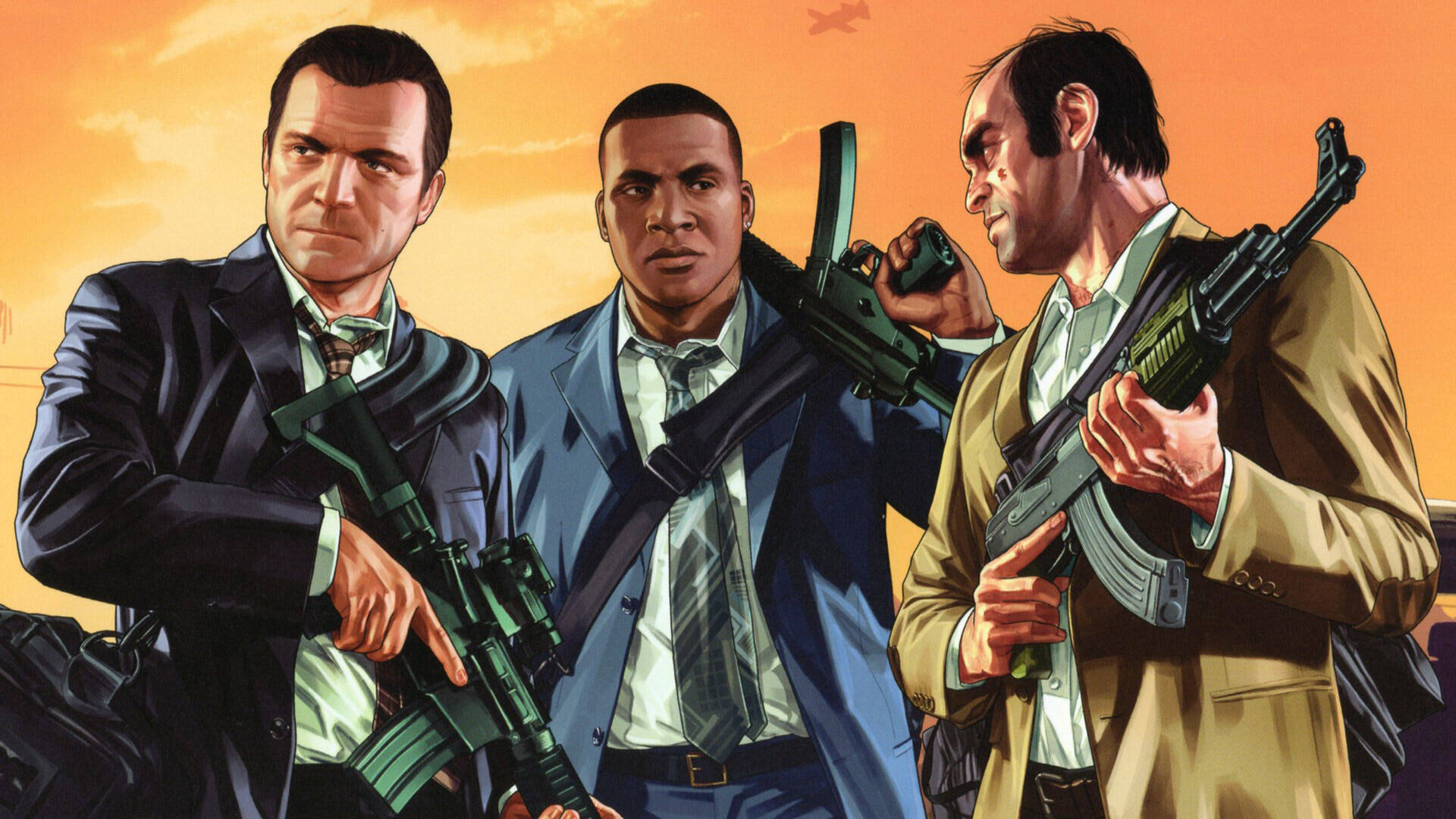 A few days ago, Take-Two Interactive announced that it is very close to acquiring the giant Zynga for a truly impressive total of ben 12.7 billion dollars .

This transaction by the American publisher responsible for titles such as GTA V is a very strong signal for the mobile market , which has always been growing fast.

The “merger” of the two companies will form one of the largest publicly traded interactive entertainment companies in the world.

Now, while market analysts are convinced that Take-Two may have already thrown a strong hint as to when GTA 6 will be released, we start talking about new projects intended for mobile devices only.

Speaking with analysts about the proposed acquisition (via GameSpot ), CEO Strauss Zelnick pointed out that although Take-Two owns brands like GTA and Red Dead , there are many other IPs that have not been exploited for mobile and free-to-play .

«We have the ability both from a development and publishing point of view to optimize the creation of new titles. New titles based on Take-Two’s core intellectual property », explained Zelnick.

«We believe we have the best collection of console and PC intellectual property in the interactive entertainment business, and this nearly endless list has hardly ever been leveraged for mobile and free-to- play ».

Zelnick added that Zynga has proven she can create “recurring consumer spending” with his games, and this is something Take-Two believes very much in.

While Take-Two hasn’t revealed any new mobile-specific games, many are wondering if it will really be a new GTA , or maybe a Red Dead Redemption or a BioShock to enter the company’s “new” market.

In any case, you have already read the news of the weekly update for GTA Online , thanks to a series of discounts and really nien goodies you bad.

But that’s not all: an insider in recent weeks revealed that the development of GTA 6 would be extremely chaotic, which caused fans to panic.

Finally, some rumors have also emerged in these hours about an elusive Red Dead Redemption Remake , which if confirmed would really be a godsend.

If you want to recover Rockstar Games’ “THE” open world masterpiece, you can buy Grand Theft Auto V Premium Edition at the best price on Amazon.