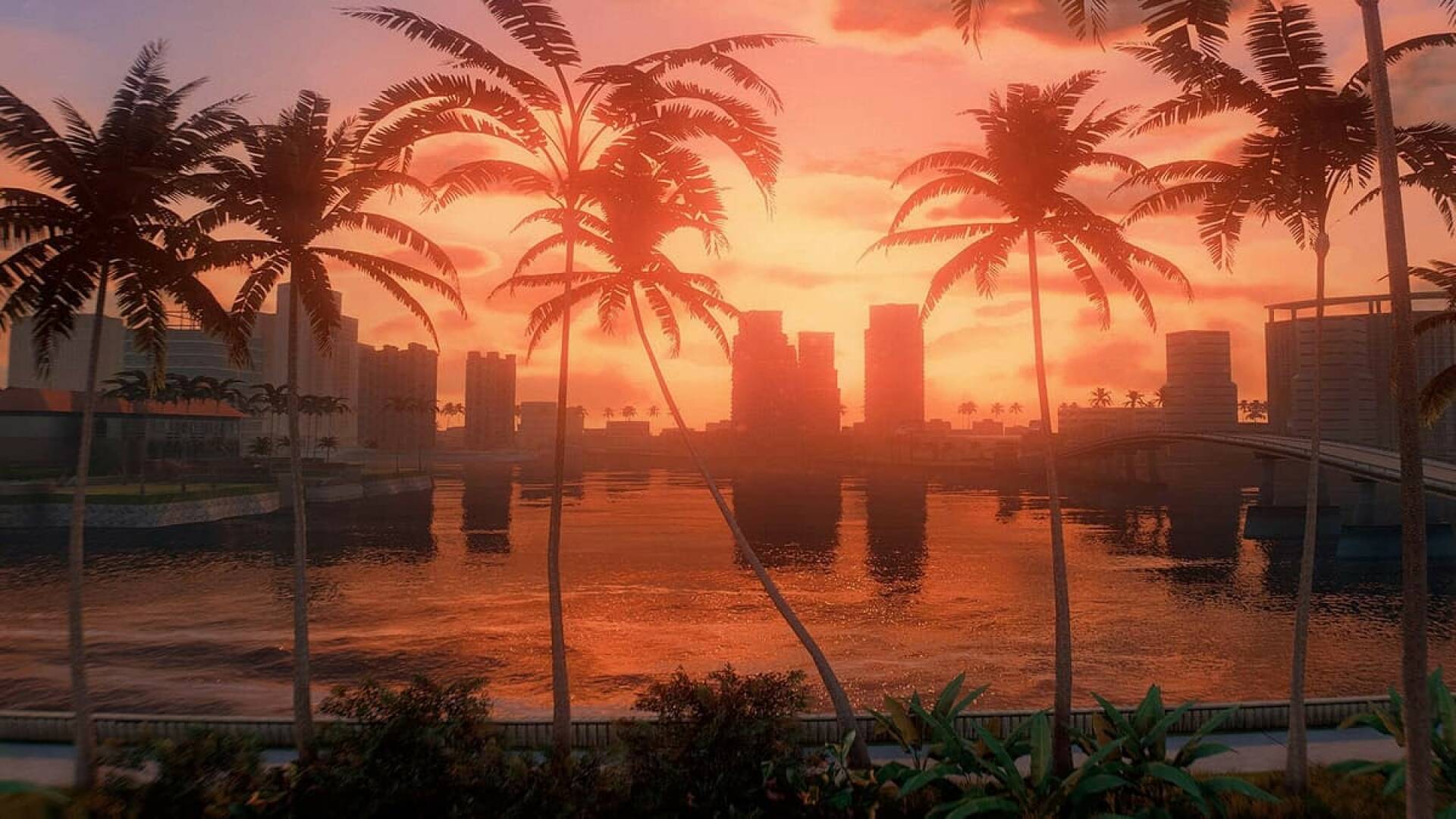 A few weeks ago, Rockstar Games officially confirmed the development of GTA 6 , the sixth chapter of one of the most popular videogame franchises ever.

The successor to Grand Theft Auto V is therefore actually in development , although at the moment the information we have is rather scarce.

For its part, Take-Two has already announced that the narrative will be at the center of the new chapter, which will make lovers of great stories breathe a sigh of relief.

Unfortunately, however, it is also true that the first trailer of the game will not arrive very soon, although now Michael Pachter has spoken briefly about the game, making the his witty predictions.

The well-known American analyst of video games, social media, digital media and electronics in the pay of Wedbush Securities has in fact made known that he believes GTA 6 will go far beyond its predecessors (via Wccftech ).

More specifically Pachter stated that the new chapter will feature more locations than seen in previous chapters of the franchise, thus leading us to visit the whole world .

But that’s not all: GTA 6 could be big enough to last up to 500 hours , added the analyst, hinting at the scale of a truly colossal project.

«You will be able to go anywhere in the various continents and you will have missions that will take you to each of those places. It will probably be a 400/500 hour game when it comes out », said Pachter.

Obviously, at the moment these are only hypotheses not officially confirmed , although the analyst in question is known to have a good nose for anticipations of a certain weight.

Waiting to find out any official news, a new patent suggests upcoming revolutions for the multiplayer component of the next GTA 6 .

In the meantime, have you also read that GTA V next-gen will cost very little, at least for a few weeks after launch?

Finally, in order not to miss anything, Take-Two has already confirmed that other major franchises will be resumed soon.

If you want to rediscover three beloved chapters of the Rockstar Games saga, you can buy GTA Trilogy The Definitive Edition at an unbeatable price on Amazon.