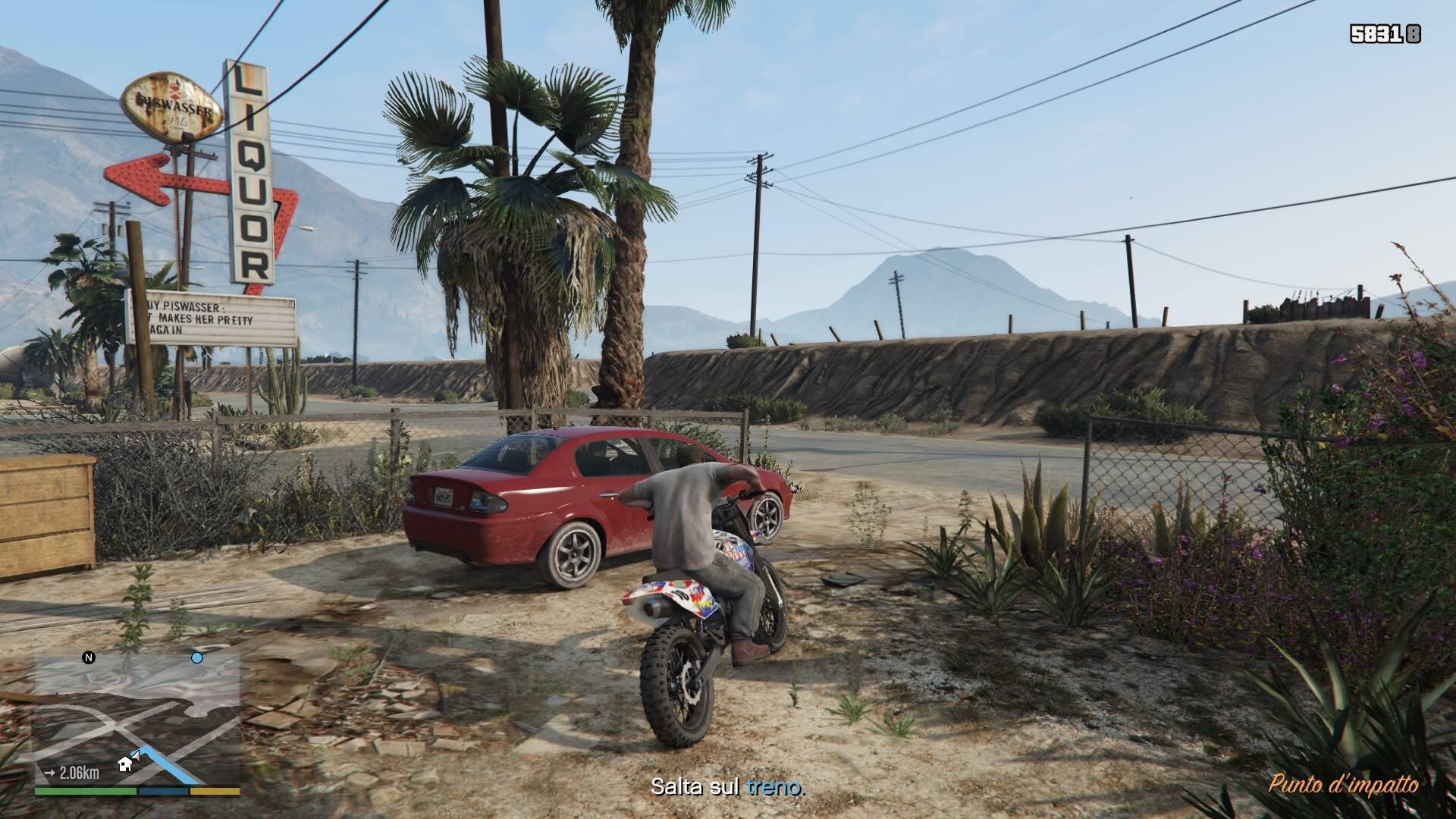 GTA 6 , the next chapter in the popular Rockstar Games franchise, continues to top the list of titles most anticipated by players around the world.

Days ago we reported how a job offer had anticipated the context in which the game will be set, news then supported by further confirmations.

Apparently, however, something is really moving: as reported by The National (via ScreenRant ), three new job advertisements from Rockstar are in fact looking for game testers for unspecified titles.

The announcements were posted by Rockstar Games for its studios in Edinburgh, India and Lincoln, thus increasing rumors that a GTA6 announcement could be on the horizon.

This inevitably rekindles the rumors about Grand Theft Auto VI , with the hope that the title might be really close to the official announcement. After all, it’s been a good 8 years since the release of Grand Theft Auto V , which is why the time is now ripe.

It is also true that Rockstar’s continued support for GTA Online may have shifted the company’s priorities, although there is nothing official about it.

Read also: GTA 5 in 4K and Ray Tracing: the video is impressive

Candidates are required to have “knowledge of current generation gaming consoles and PCs”, as well as being obviously well versed in video games.

Given that Take-Two will be present at E3 2021 in digital format, nothing excludes that an announcement relating to the next chapter of GTA may take place on that occasion. We will of course keep you updated as soon as we know more.

Finally, we remind you that in our ranking of the best GTA you will find all the episodes of the franchise that have remained most impressed on us over the years.

If you want to buy another great Rockstar classic, Red Dead Redemption 2 , and enjoy the complete Wild West experience, you can take advantage of the Amazon price.