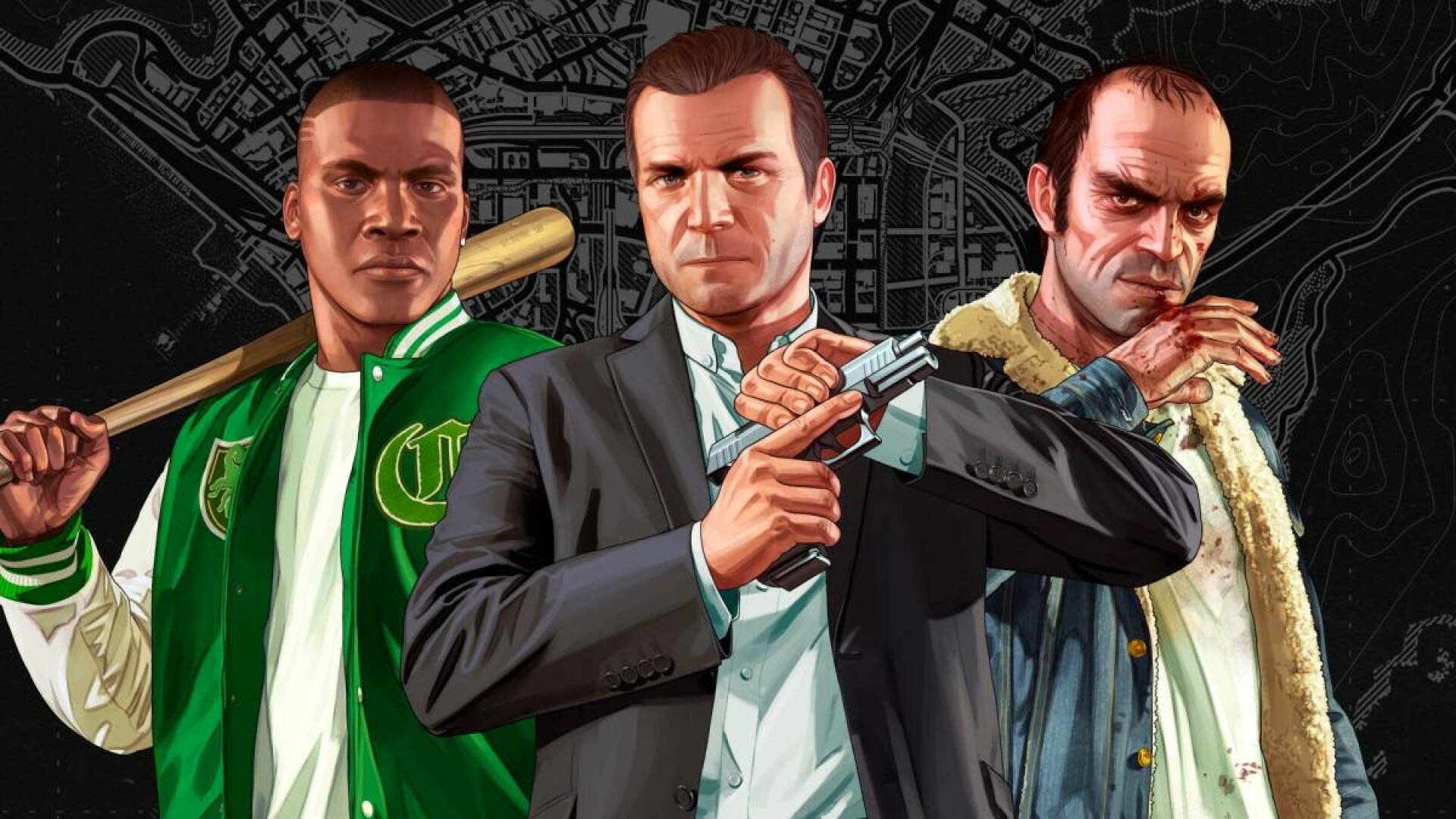 GTA 6 is at the center of the gaming debate and is keeping users in suspense amid rumor , indiscretions and assumptions still without official confirmation.

The successor to GTA V continues to remain shrouded in mystery, and Rockstar Games hasn’t shared any details on what the sixth iteration of the hit franchise will bring.

Chasing all the rumors is not an easy task, but by taking a look at our report on what has happened so far, you can be sure not to miss a single detail.

For some time we have been talking about an unspecified female protagonist and a constantly evolving map, elements that make the interest of fans more and more fervent.

To “ confirm ” what has been leaked so far is the journalist Jason Schreier , who through a tweet wanted to take stock of what emerged, also regarding the information in his possession.

Talking about GTA 6 in recent days was the insider Tom Henderson , himself the bearer of interesting details, now supported by Schreier himself.

The insider has often proved reliable, especially in the last period, with a series of very reliable information also on Battlefield 2042 , the eagerly awaited shooter from DICE.

Jason Schreier’s tweet (which came as a response to another user accusing him of naivety about the game’s supposed release in 2023) suggests that the rumors circulated so far may correspond to something plausible ( via ResetEra ):

Idk why everyone thinks that I said GTA VI was coming in 2023. Everything Tom Henderson has said about the game matches up with what I’ve heard

Everything that Tom Henderson said corresponds exactly to what I have heard too “.

Driven by this clarification, a user asked if his confirmation was related to « all indiscretions that emerged so far, to the exit window or just to some rumors “. This is the response of the former Kotaku journalist:

I dunno I haven’t seen everything but it’s still early in development, it has an evolving / expanding map (which I also reported last year), etc

« I haven’t seen everything but I know it’s still in the first stage of development.

It will have an evolving / expanding map (which I also said last year) etc.

On balance (and as Schreier himself said), the details provided by Henderson in recent days seem to be reliable, and have remained GTA 6 one of the most talked about games of the moment.

The same insider had talked about a new system of rewards and payments that could represent a turning point compared to the past.

The announcement of the game reigns the strictest secrecy, but according to the content of a job offer shared by Rockstar Games it seems that the reveal could take place live.

If the Rockstar catalog fascinates you, you can give Red Dead Redemption 2 a chance thanks to the great offer from Amazon.