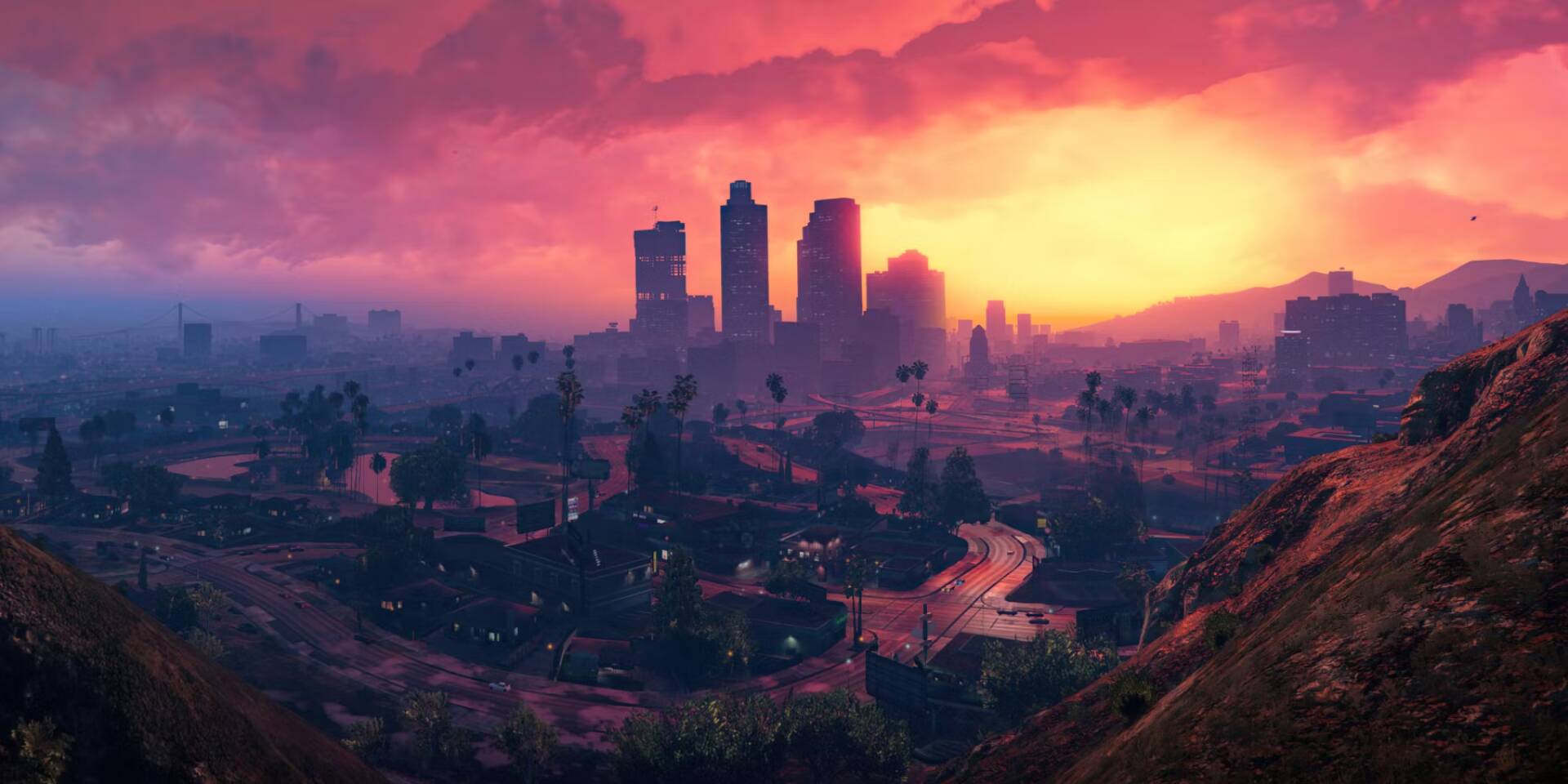 GTA 6 has recently been the victim of a very serious leak , the illegal spread of dozens of Gameplay footage of the game currently in the works leaked out of control.

There is talk of nearly a hundred videos from an internal build of the GTA V sequel (find the next-gen edition at a discount on Amazon ), leaked on the net, throwing developers and many professionals into a panic.

It also recently appeared that the alleged 17-year-old hacker was captured and taken to prison, awaiting trial, although the final word is far from being said.

Now, while rumors have also emerged that GTA 6 would immediately a real restart of development, now comes another news halfway between the incredible and the surreal .

As also reported by PC Games N , a Rockstar fan claims to discovering all the secrets of the game not through the recent GTA 6 leaks, but by taking an example from Michael, Trevor and Franklin in GTA V, that is by taking peyote , a cactus plant that is considered legal in the United States.

Apparently, thanks to peyote, the user ChurchofGTA on Reddit would have witnessed all 88 missions in the history of Grand Theft Auto VI , including cut scenes.

In a series of posts collectively titled “The VIsion”, ChurchofGTA describes the prologue to the open-world game, the cut scenes and various key moments in the story where players can decide how to complete the goals.

Presumably referring to the collectible peyote plants in , ChurchofGTA describes the “spiritual” procedure: «I followed Rockstar’s advice and took peyote every day for seven days» , he explains, « a portal opened that allowed me to access the collective consciousness of Gaia and view a real version of GTA 6» .

ChurchofGTA says he was initially able to see only the game intro and the first 22 missions before “the portal closed” , but has subsequently updated his ethereal findings with truly surreal new visions .

In his latest post, the user explains missions “33 to 44”, which see the player team up with a gang of bikers to hijack some trucks before attempting to consolidate control over the rest of Vice City. ChurchofGTA describes playing as two different characters, a man and a woman , and states that “the characters from the leaks appear in missions 48, 49 and 50” .

Of course, it will be fascinating to see if anything from ChurchofGTA matches the final game. Until then, it seems that the hacker of the leak has pleaded innocent.