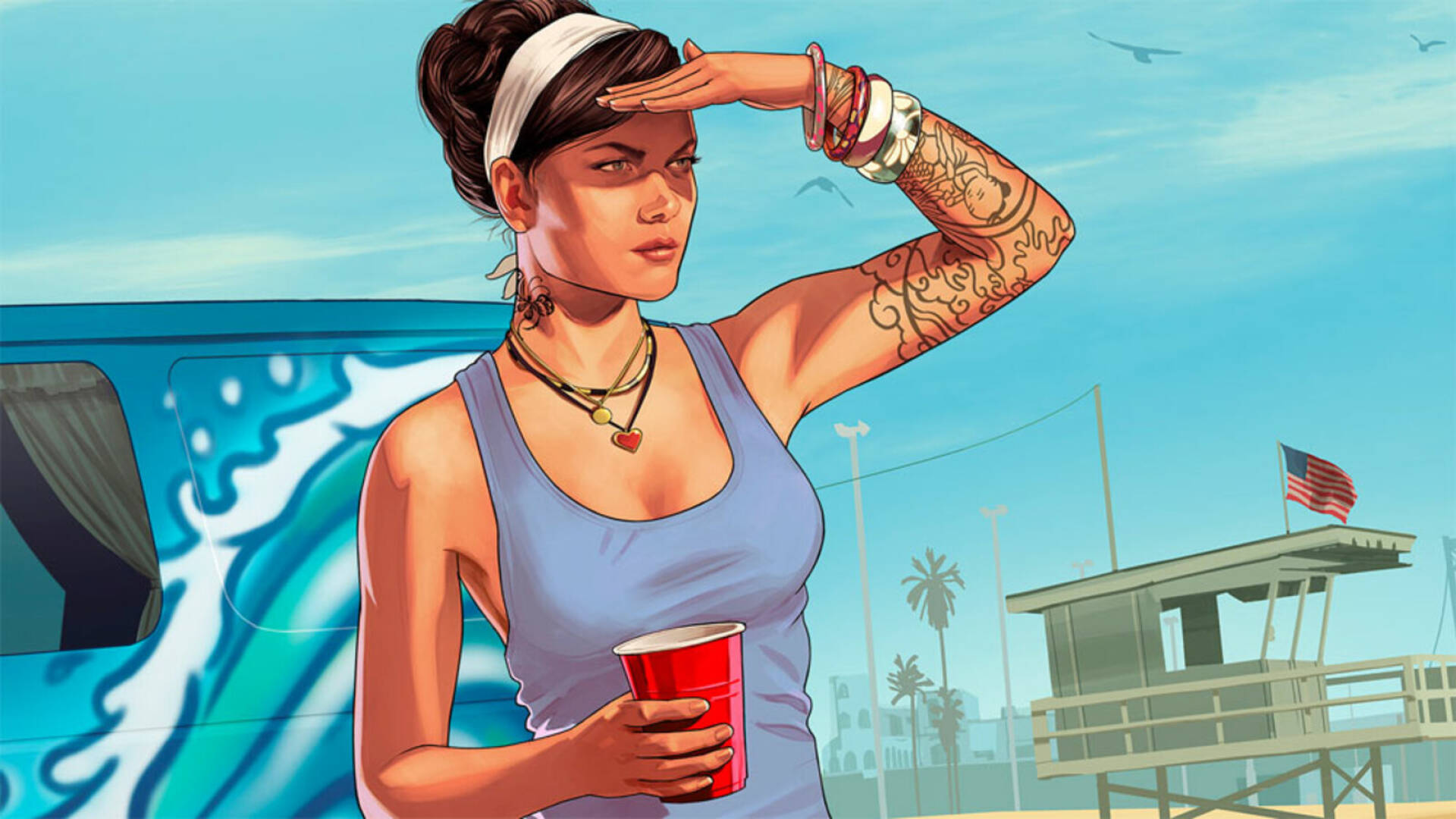 Apparently all the people in the world own GTA 5 now, because the Rockstar Games title had its first drop in sales.

The Rockstar Games record-breaking video game has sold hugely in every version it came out for, including the recent next-gen you can find on Amazon.

Year after year GTA 5 has achieved records that are hard to imagine in 2013, when it was released, without interruption.

So much so that, with all the video games coming out every month, the Rockstar title is always present in the best-selling video game charts.

But perhaps there is a limit to everything, because as Gamespot reports, the time has come to see a drop in sales for GTA 5.

In the last quarter from July to September, Grand Theft Auto V has distributed less than 1 million copies worldwide. According to data previously provided by Take Two, this is the worst quarter since launch.

GTA V has in fact sold millions and millions of copies in every quarter since 2013, when it was released, and although overall sales have reached a devastating 170 million copies, the numbers seem to be declining.

An even more than physiological decline considering that, as mentioned, it is since 2013 that GTA V is almost uninterruptedly always in the rankings of the best-selling games of each month.

The fact remains that GTA Online will undoubtedly continue to represent a source of income for Rockstar Games, due to the microtransactions that will still be added and supported by the team at development.

GTA 5 will undoubtedly remain an off-scale success like few have seen in the history of video games, and it’s a great way to wait Grand Theft Auto VI when it is announced.

While the fans are already discovering the secrets of the next title in the saga, waiting for a reveal of some kind.