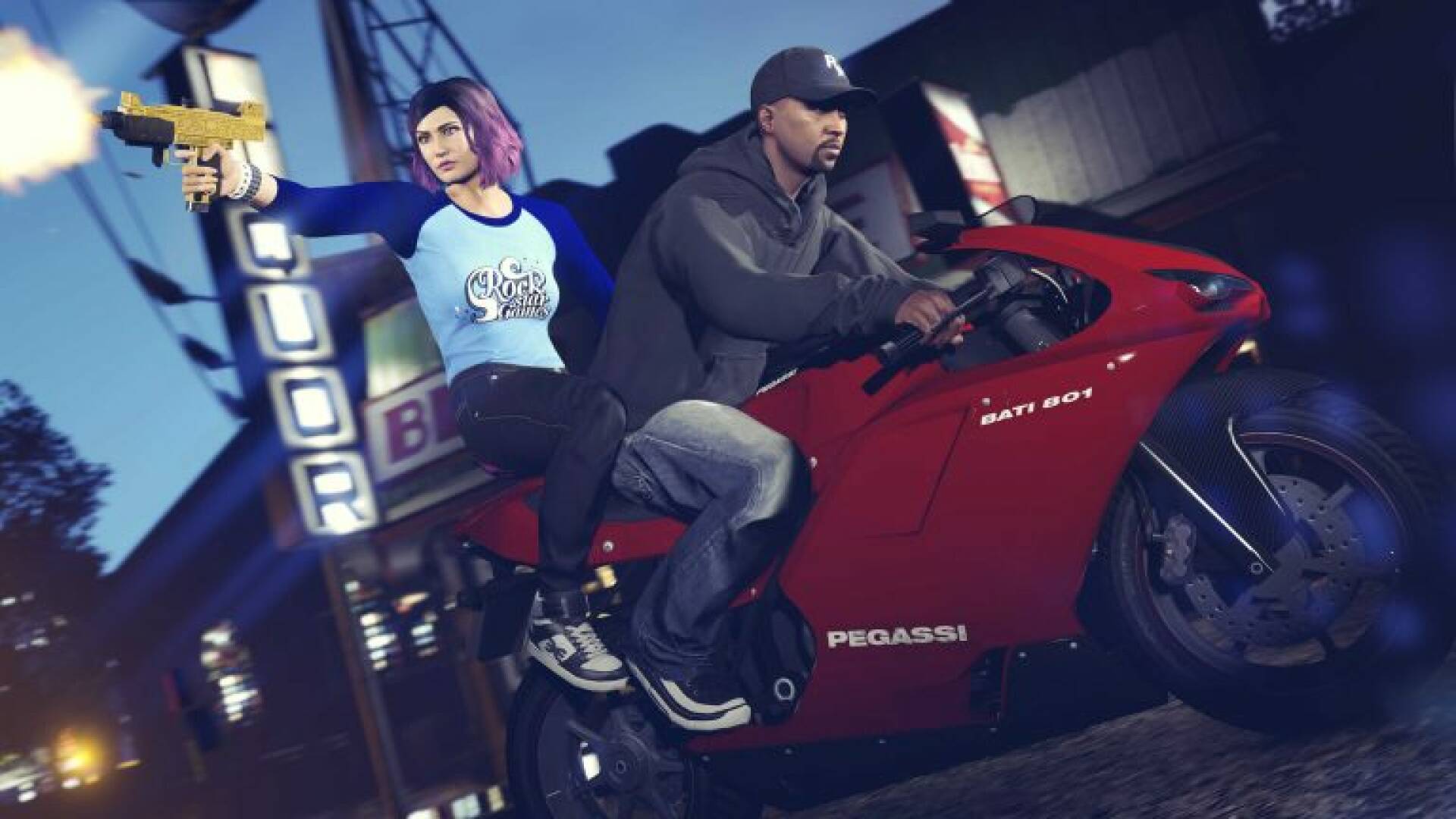 Rockstar Games is currently working to convert the legendary Grand Theft Auto V also on PS5 and Xbox Series X / S, although an official release date is still missing at the moment (the game is generally expected in the second half of the year).

Despite this, GTA 5 in a “smooth” version continues to sell a truly impressive number of copies, especially in our country. Apparently, though, the most famous criminal simulator ever lost the top step of the podium this week, relentlessly slipping into second place.

According to the data provided by IIDEA, NBA 2K21 in the PS4 version is in fact the best-selling title in Italy in the week from 8 to 14 March. In third place we find Marvel’s Spider-Man Miles Morales , the adventure of the Harlem Wall Climbing on PS5.

On PC, the weekly ranking is instead dominated by Metro Exodus , while in second and third place we find respectively Middle-earth: The shadow of the war and Metro 2033 Redux .

Recall that at the beginning of March, Take-Two boss Struss Zelnick explained what he thinks about the eventuality that the remasters (including that of GTA 5 ) can become an important part of the company’s strategy in the future.

Convex, at the moment information on the next chapter of the series, GTA 6 , is currently quite scarce: in fact, we are talking about a game with a female protagonist , in addition to the fact that this time it could be a small project intended to propose new content on a regular basis, a bit like what happened with the evergreen GTA Online). Stay on the Gameshift pages so you don’t miss any updates on the sequel.

Grand Theft Auto V will also be released on Xbox Series X and PlayStation 5 in the coming months.

Do you want to recover the classic GTA 5 at the lowest price ever anyway? Take advantage of this offer that you find on Amazon Italy.