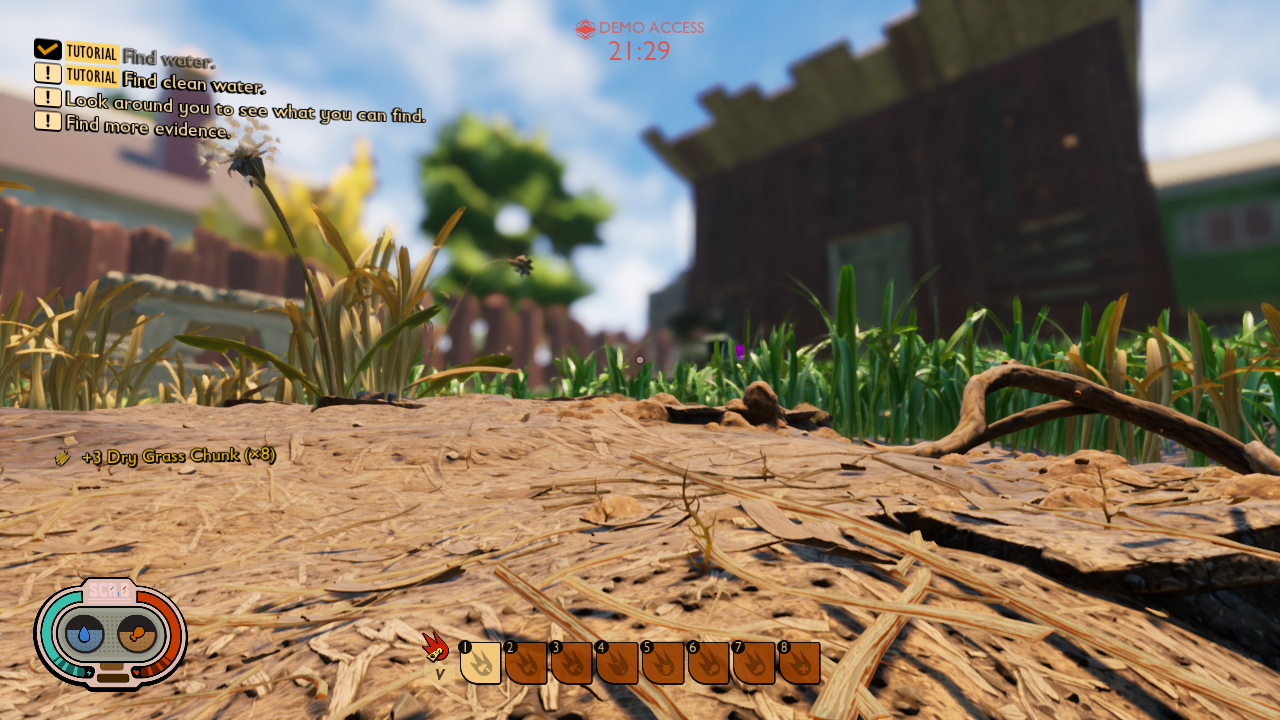 > When making a video game where spiders are expected to be present, it is always important to remember that a part of the public is sensitive to phobia towards these animals. Obsidian Entertainment also knows this, which since the announcement of its peculiar Grounded has emphasized its intention to introduce a specific method for arachnophobics , which will allow them to experience the miniature survival game (literally) without the fear of eight-legged animals that could feast on their mortal remains. Available for a few hours in Early Access (and with excellent reception), the game now allows you to test this functionality yourself. If you are worried about the spiders that will turn in the garden where you will become a centimeter tall – and therefore possible tidbits – know that you can play very serenely: going in the options, in fact, you can decide between five different levels of mitigation of the figures of the arachnids .

You can, for example, hide some of their legs, or directly all of them, transforming them into balls with eyes that roam the grass. And if even this figure still worries you, then you can also decide to turn them into white balls that almost look like mochi Japanese – looking anything but threatening.

Don’t be fooled by the look, though: the developers have pointed out that the change is purely aesthetic and that this creature, whatever the aspect you decide to give it, will always offer the same level of challenge. To end up in the nest of a black widow, in short, will not be a good idea, even when you see it as a little ball.

Grounded is a survival game developed by a very small team of the note Obsidian Entertainment. Mysteriously, you discover that you have become very small and that even the back garden is full of pitfalls, between insects that want to party and objects of everyday life that now look like skyscrapers. It will be here that you will have to find out what happened, alone or in the company of your enemies, and take advantage of survival and crafting mechanics, indulging in erecting your (miniaturized) refuge of dreams. You can try the early access game on PC and Xbox One – and it’s also part of the Xbox Game Pass.

If you love Obsidian Entertainment’s work, you’ve already got your hands on on their recent The Outer Worlds ?