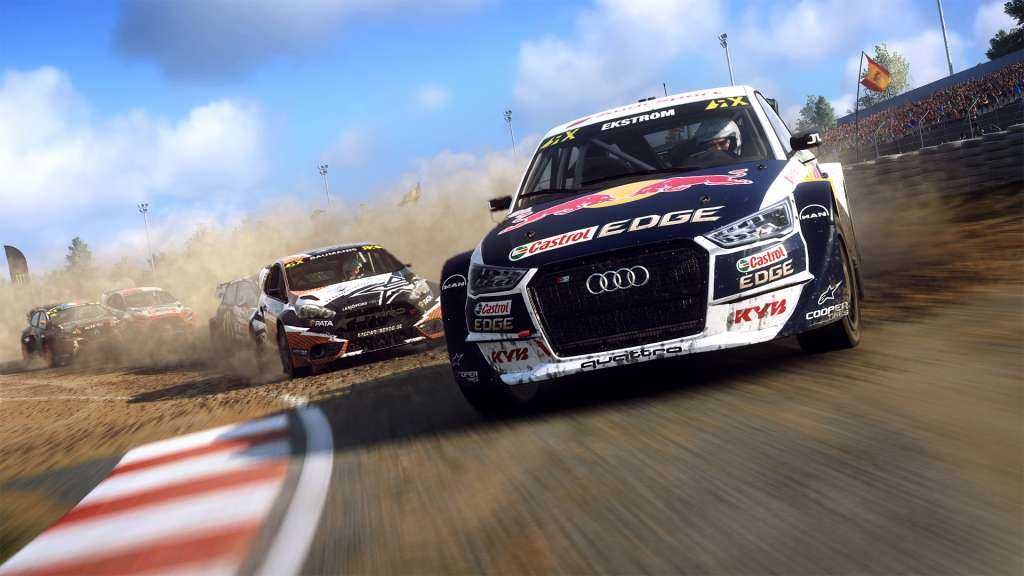 In the past few hours, our Matteo Bussani has brought you face to face with DiRT Rally 2.0 , giving life to a fairly clear verdict: the lovers of the dirt road have found a new great ally for the their passion. The colleague has rewarded the game with a rating of 8.7 / 10, as you can see yourself in the full article at the link below.

The votes of DiRT Rally 2.0

The score assigned by Matteo the critics’ colleagues agree: according to the aggregator Metacritic , in fact, the game has an average rating of 86/100 on PS4 and 88/100 on PC. These are some of the votes registered around the world:

Please note that DiRT Rally 2.0 will be officially available on PC, PS4 and Xbox One from next February 26th. Consult our game card for all further videos and in-depth articles.