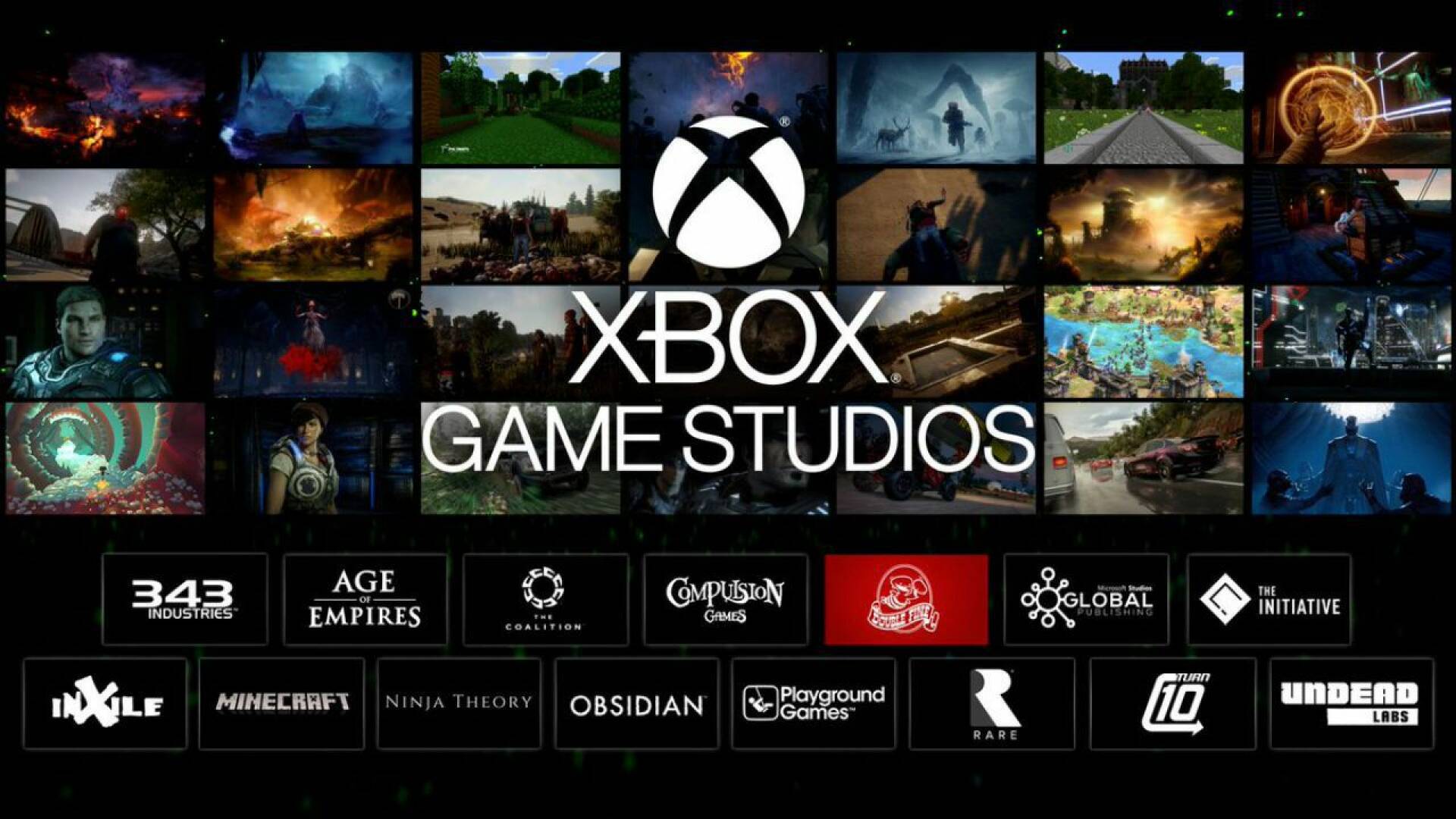 Microsoft has embarked on a virtuous path in terms of exclusive content with Xbox Game Pass and the acquisition of dozens of new development teams for its Xbox Game Studios .

Right now, the Redmond house’s strategy involves expanding its subscription service to as many platforms as possible, perhaps even Steam.

But that’s not all: it seems that, beyond the acquisitions, the American giant is working to attract unsuspected external realities, such as Kojima Productions, which produced its latest game on an exclusive PS4 console.

Yet, the road would still be very long for Xbox , at least as revealed by Christopher Dring, head of GamesIndustry and established observer of the gaming market.

In a VGC podcast, Dring, who explained the problems in finding next-gen platforms at launch and beyond, revealed in fact, for the titles presented on Xbox it might even take another console .

«Xbox has a lot of amazing studios and these games are coming » , he said.

“But I’ve had some conversations with friends at Xbox Game Studios and these games they announced are so far away that there may even be a new Xbox for when these games come out.”

Following the pattern of the just-finished generation, it wouldn’t be too surprising if some of the titles announced so far arrive on an Xbox One X-style refresh.

In particular, the games Dring referred to are Perfect Dark by The Initiative, Fable by Playground Games and Everwild by Rare.

“They’re so far away and, when you look at the Hideo Kojima thing , you wonder if they’re not closing with third-party developers at the moment because they don’t have a lineup of great exclusives at all” , he added.

The idea is indeed that this is the case, looking not only at the Kojima deal but also at the limited time exclusives and inclusion agreements on Xbox Game Pass for several dozen indies between this and next year .

Everwild was the first of the big three to be unveiled, at X019 almost two years ago, and is described as a title similar to Sea of ​​Thieves but with a strong magical component.

In contrast, Fable is much more recent although it has been rumored for years: it was only made official last July.

Finally, for Perfect Dark times have always seemed very long: The Initiative is a newly founded studio and was only ready to be seen at The Game Awards in December.

For all three, therefore, the impression is that it will take at least two to three years before they can start coming out, and that in the meantime Microsoft will have to make up for it in other mode.

The situation should be, if only slightly, less of a problem with Bethesda productions, with Starfield and The Elder Scrolls VI now nearing completion although not yet confirmed. as exclusive.

Haven’t signed up to Xbox Game Pass yet? You can purchase a six-month subscription for consoles on Amazon.