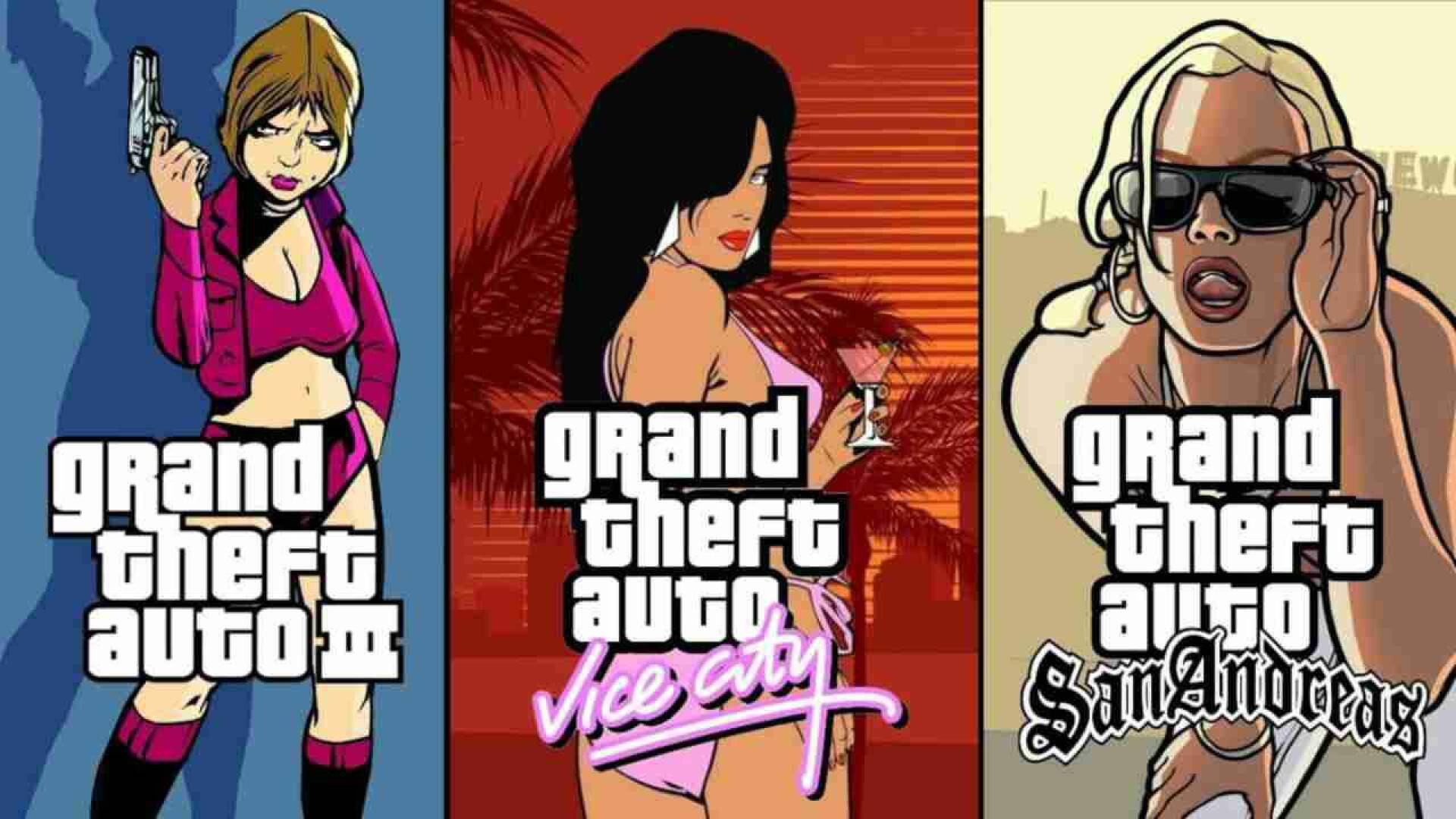 After so many leaks that have followed in the past months, Grand Theft Auto Trilogy has finally been announced.

The new re-edition of the old trilogy of the first GTAs in 3D already released years ago will return, for current generation consoles, in a revised and corrected version .

The first confirmation came a long time ago, when there was talk of the return of a new version of Grand Theft Auto Trilogy .

And in the following months many more arrived, which in the end could only lead to this long-awaited announcement.

Grand Theft Auto Trilogy – The Definitive Edition is the official name of this re-release of the trilogy, which Rockstar Games announced anticipating the 20th anniversary of GTA 3 .

Rockstar has stated that the Definitive Edition will include a set of graphical, technical and gameplay improvements for each of the three games, while not specifying what exactly they are. .

Despite the mystery, the software house has promised that new information will arrive in the coming weeks, and that in any case the feeling and the original gameplay will not be upset .

In doing so, the original versions in the digital stores of the three games contained in the trilogy will be removed from all digital stores starting next week .

Grand Theft Auto Trilogy – The Definitive Edition will be released on Nintendo Switch, PlayStation 4, PlayStation 5, Windows PC, Xbox One, and Xbox Series X later this year . The collection will also be on Android and iOS in 2022 .

In the next-gen version of the game , however, it seems that controversial content will have to be removed from the final version.

As for GTA 6 , however, there is still no information of any kind, except sporadic clues here and there.

For GTA fans, this is the real gangster wallet you can find on Amazon!