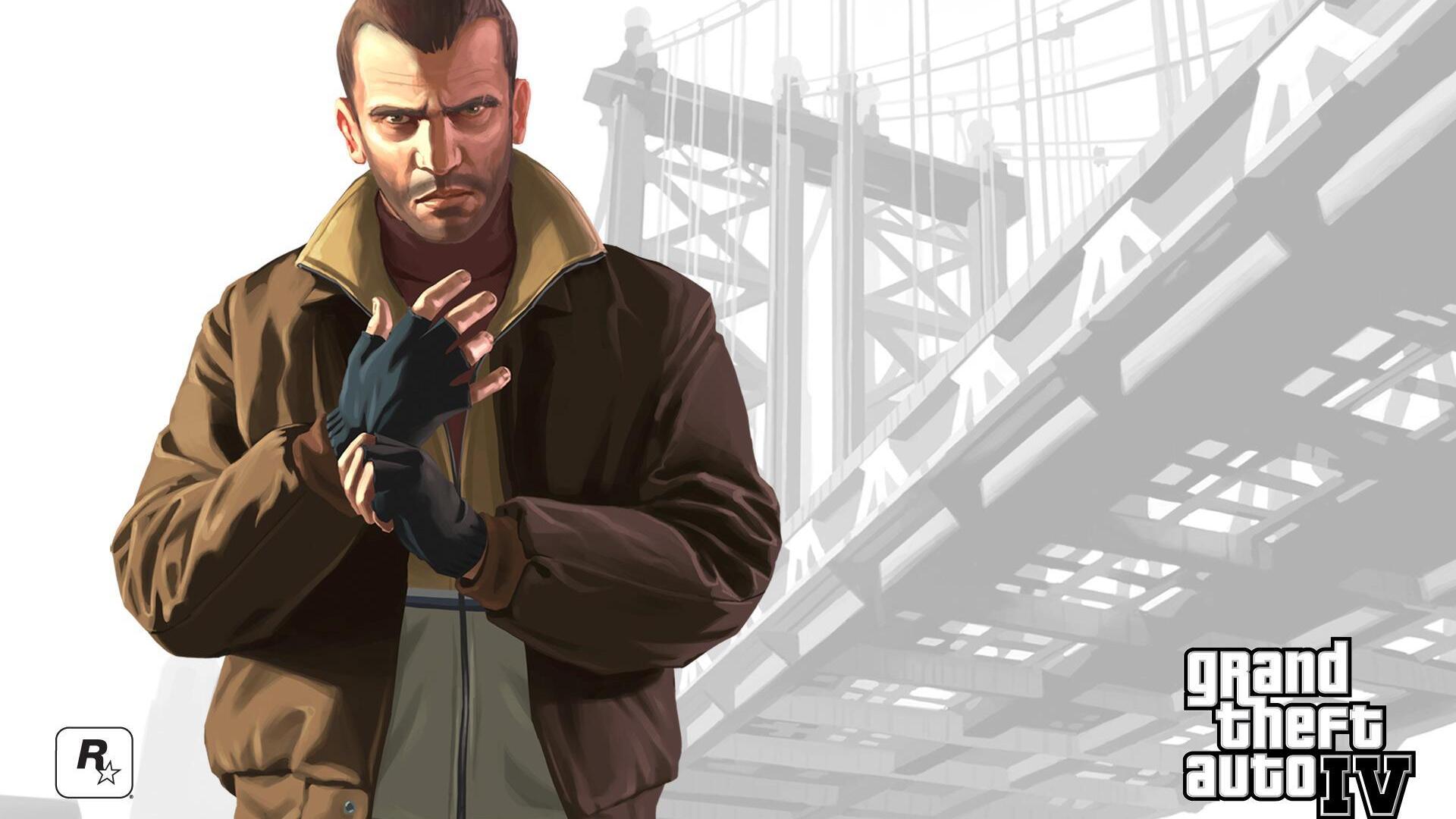 This new edition removes the Windows Live service, as well as the multiplayer mode.

Rockstar also noted that all users will need to be connected to the Internet and authenticate their copy of the title.

As you probably know, GTA 4 has been widely criticized in the past for having some problems in the Windows PC version of the game and, unfortunately, this new version does not solve the situation.