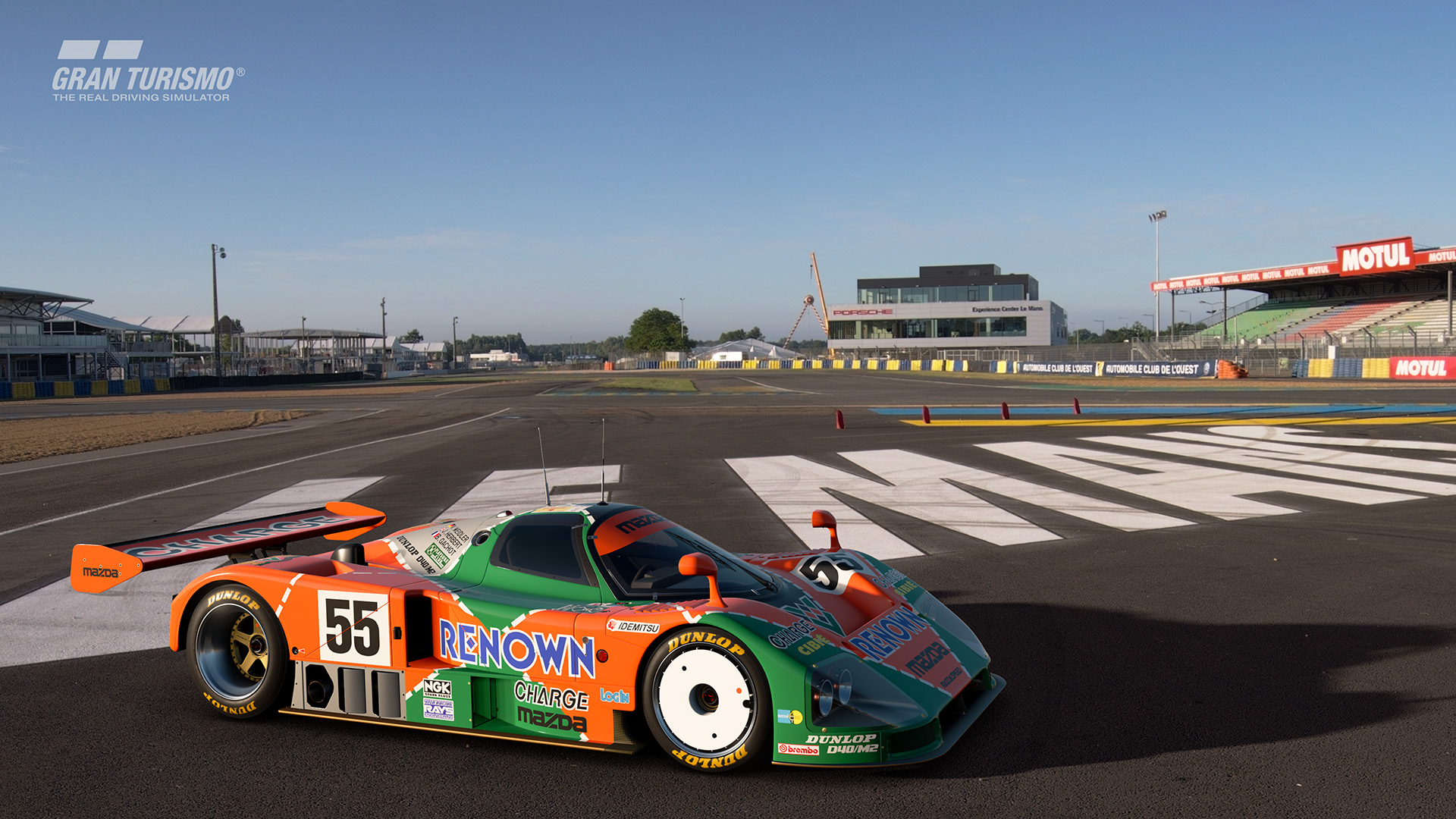 Gran Turismo Sport has been criticized, even harshly, after the launch of October 2017 in which it arrived with relatively few cars (168) and tracks (39, from 17 different locations) .

With this release, Sport has proved to be the game with less content at day one since the days of Gran Turismo 3, a negative record that fans hoped would not have been more marked.

The intentions of Kazunori Yamauchi, Polyphony Digital, settled on 500 vehicles at the end of the support, with all models that the Japanese study could have used on future series iterations.