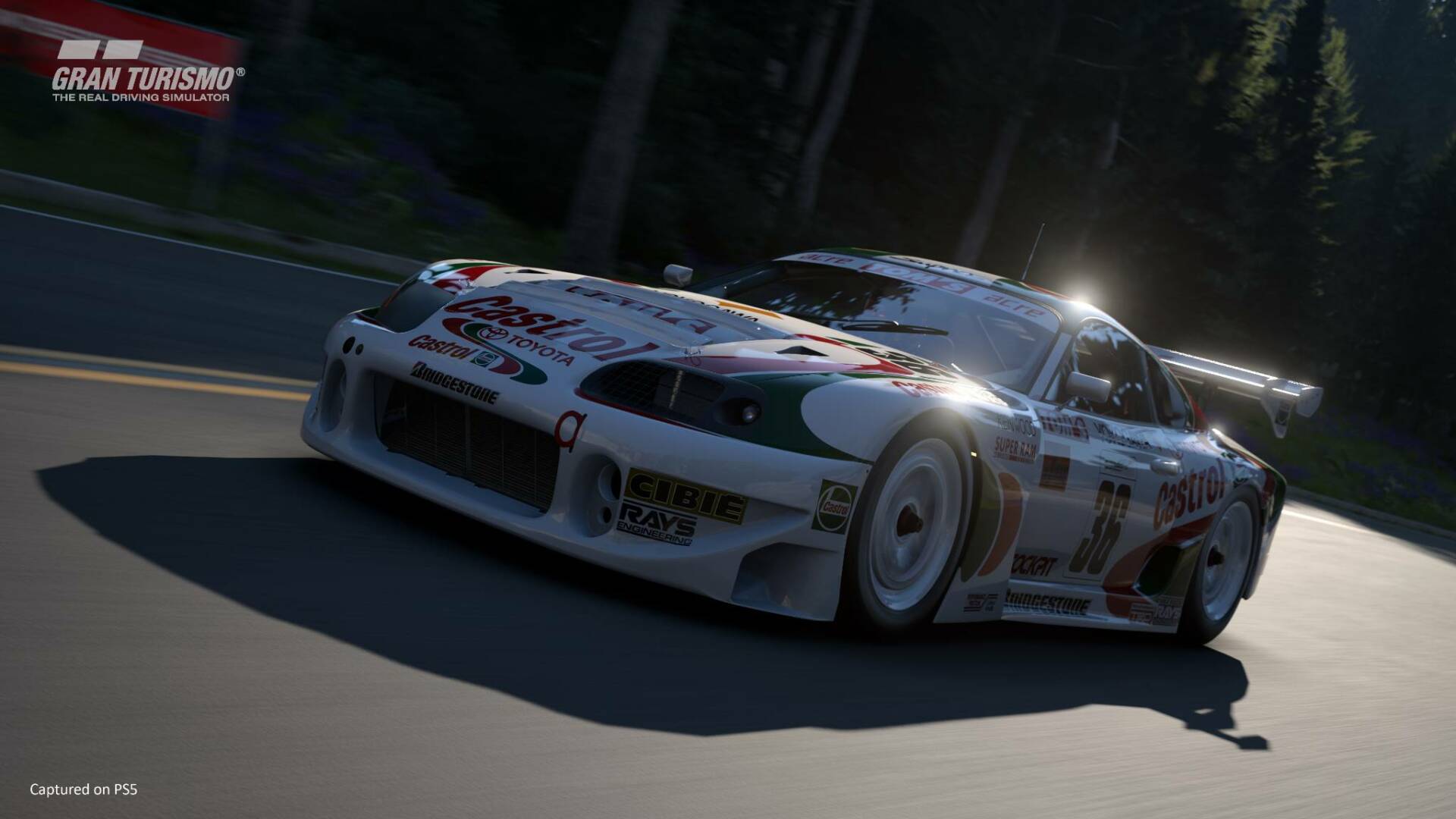 Gran Turismo 7 is the new and highly anticipated chapter of the real driving simulator par excellence, available starting from today both on PS5 and PS4 .

The new chapter of the series dedicated to four wheels has in fact all the credentials to offer fans of racing titles a game capable of taking the series to new heights, even more significantly than what was done with Gran Turismo Sport .

After all, in the complete review of the game that you find on the pages of Gameshift our Domenico explained to you in detail and as a sign what is and what is wrong with the game produced by Sony.

Now, after the news that the new GT / will not be released in Russia for obvious reasons, another confirmation has also arrived that will certainly not delight those who still play the “old ” GT Sport .

Via VGC , it has been confirmed that the microtransactions of Gran Turismo 7 went live on the day the game was released, that is today, also revealing a significant price increase over its PS4 predecessor.

Racing allows players to top up the credits they can obtain during the game by purchasing bundles from the PlayStation Store.

Now, with full pricing finally being released for these microtransactions, many have turned up their noses.

There are in fact four packages of credits available on the PS Store, which can be purchased following the following price list:

The cars in the game are worth hundreds of credits for low-tier vehicles, rising to several million credits for higher performing ones.

Gran Turismo Sport allowed players to purchase individual cars through microtransactions, with most cars costing between $ 0.99 and $ 4.99 each .

It is currently unclear whether Sony will decide to lower the prices for microtransactions, although it is very likely that there will be some kind of compromise .

We remind you that we are already talking about the first official updates of GT7 , which apparently will be very rich and substantial.

But that’s not all: have you also seen how the new Sony racing game fares on PS4 and PS5, especially in terms of loading times?

If you want to take advantage of the free games from Sony’s subscription service, you can subscribe to PlayStation Plus on Amazon at no additional cost.