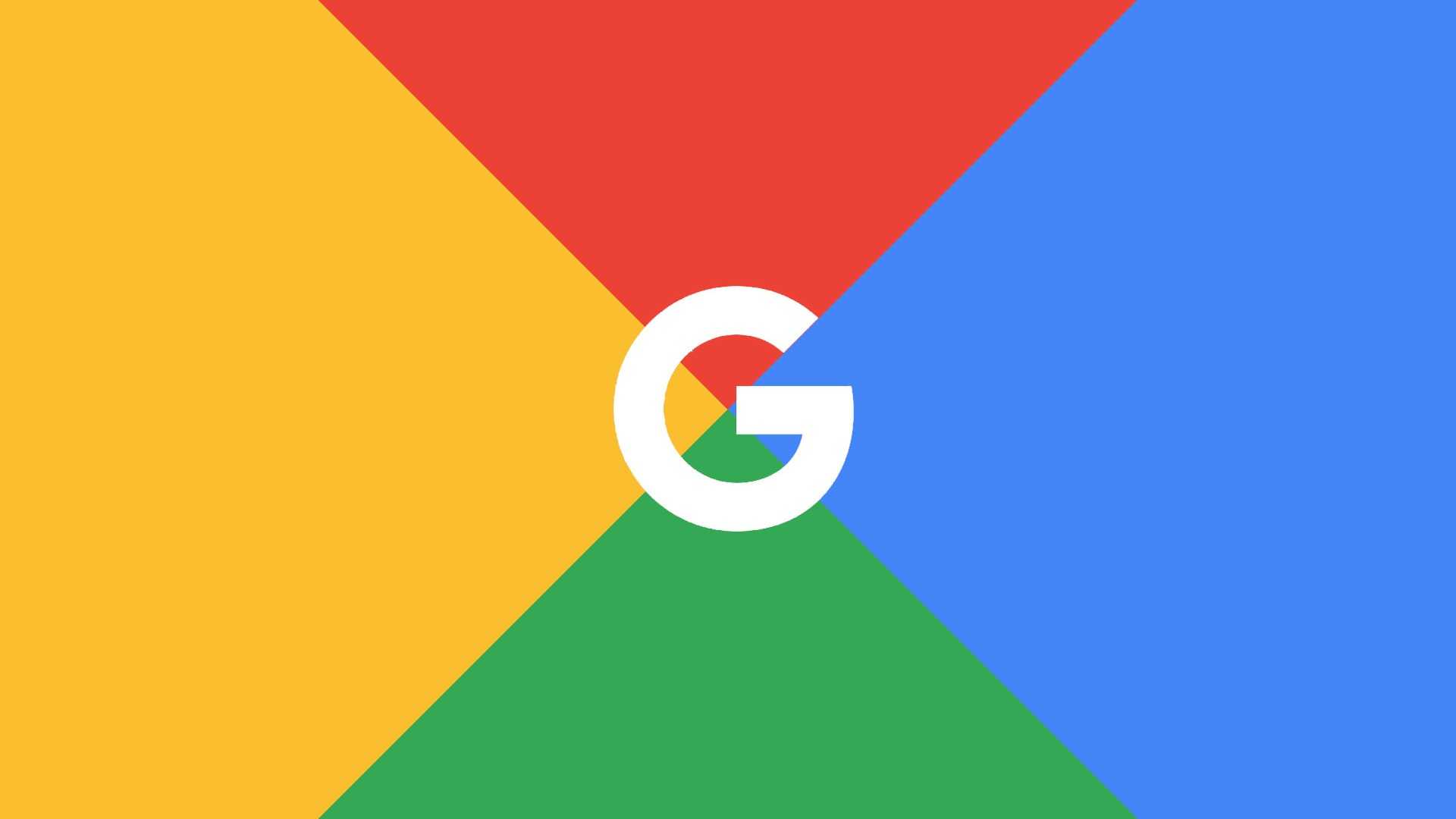 Google has delivered invitations to the foreign press for a gaming conference to be held at the upcoming GDC 2019.

To be precise, the video game keynote will start on Tuesday ¬ 19 March at 7.00 pm at the San Francisco event.

Since this is an unusual setting for the search engine giant, it is reasonable to expect some important announcements.

Google has launched its streaming platform, Project Stream , launching it in beta with Assassin’s Creed Odyssey, and it is assumed that it will discuss the plans for its full launch.

In any case, we would not close the door to even more surprising announcements, such as the already rumored console with high technical potential of Mountain View.

The appointment is for March 19th , then, and it seems to be one of those unmissable for videogame fans.