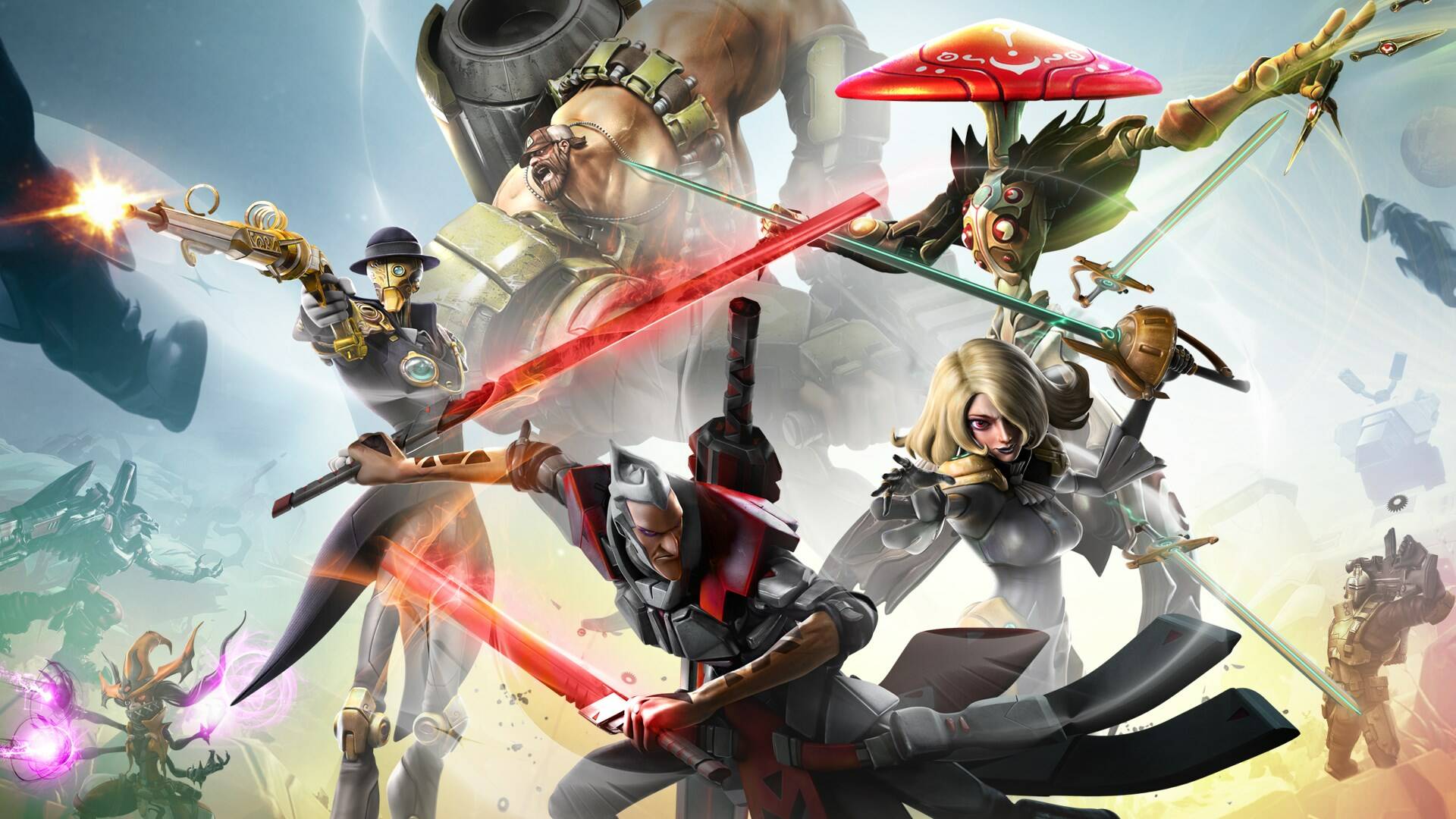 Battleborn is what we could define as a game born under an evil star: released in 2016 thanks to the tenacity of Gearbox Software , the game is was overshadowed by his close relative Overwatch of Blizzard Entertainment, literally being overwhelmed.

The trouble (and the failures) continued until 2019, when the publisher 2K announced that it would permanently close the game’s servers in early 2021.

Today, January 31, 2021, the sad moment has unfortunately arrived: after preparing the players at the ominous moment, Battleborn servers will shut down forever . The stop also includes its singleplayer component . Translated, if you were among the few who still dabbled with the title, from now on you won’t be able to do it anymore.

Below, the official tweet published on the official account of the game (which could therefore stop being updated starting today).

Please note that the Battleborn servers have been deactivated and the game is no longer playable. We’re extremely proud of the work that went into the game and want to extend our deep appreciation to the community. To learn more, please refer to this FAQ. https://t.co/vARxt3qaLs

Please note that Battleborn’s servers have been shut down and the game is no longer playable. We are extremely proud of the work done with the game and would like to extend our deep appreciation to the community. To find out more, please refer to this FAQ.

The game, available on PS4, Xbox One and PC, certainly had potential (as well as being quite fun), although not even its transformation into a free-to-play title saved him from the oblivion to which he was inevitably destined.

Already in 2017 the intention was announced not to release new updates (on balance, a first sign of the “end” of its life cycle).

Remember that the Gearbox developers are actively working on the Borderlands shooter series, which will soon also arrive in theaters thanks to the film edited by Aaron Berg ( GI Joe: Ever Vigilant ) and Craig Mazin (author of the TV series Chernobyl and the upcoming The Last of Us series).

If you want to buy the famous Overwatch , take advantage of the price you find on Amazon Italy immediately.