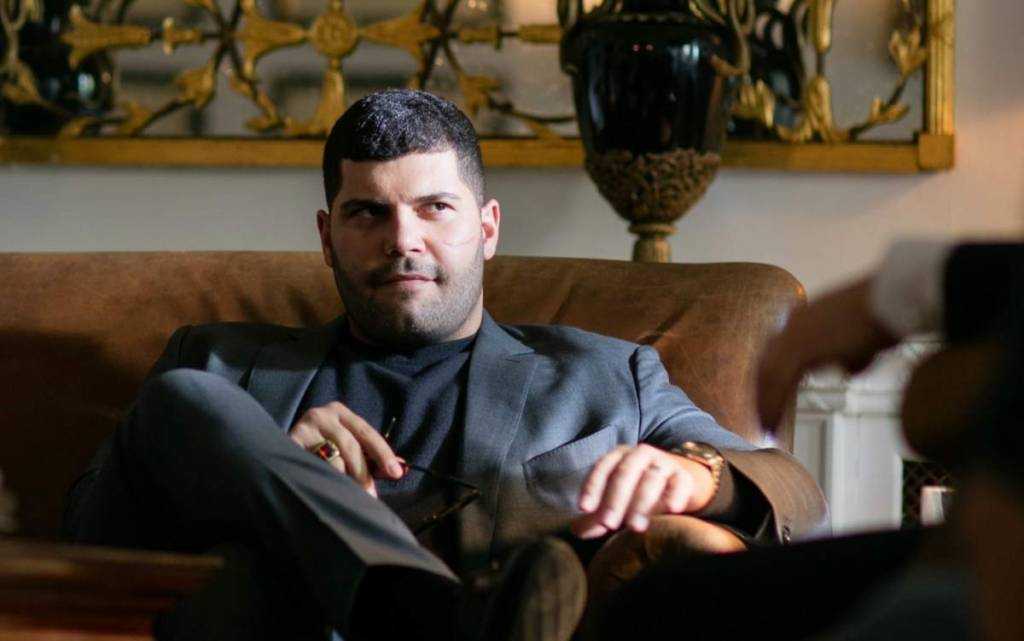 While the spotlights are all focused on Gomorra 4 , with the events dedicated to the launch of the new season (coming soon March 29 ), there are already works in course to give birth to Gomorra 5 . The news was confirmed to us in first person by Nils Hartmann , producer of the series, who also let himself go to some very small anticipation.

Our correspondent, Marcello Paolillo, was able to learn that right now the production has reached the stages of writing, with Hartmann wanting to make it clear right now that the main theme of the fifth season will be “shocking ».Â Needless to ask, at least for the moment, what this could mean, considering that it is definitely too early to venture any hypothesis.

Broadcast by Sky Italia, the Gomorra series debuted in 2014, gaining enormous critical and public success. Of course, stay on the pages of Gameshift because the latest news in Gomorrah , in the near future, will certainly not be missing.

What do you expect from Gomorra 4 ?