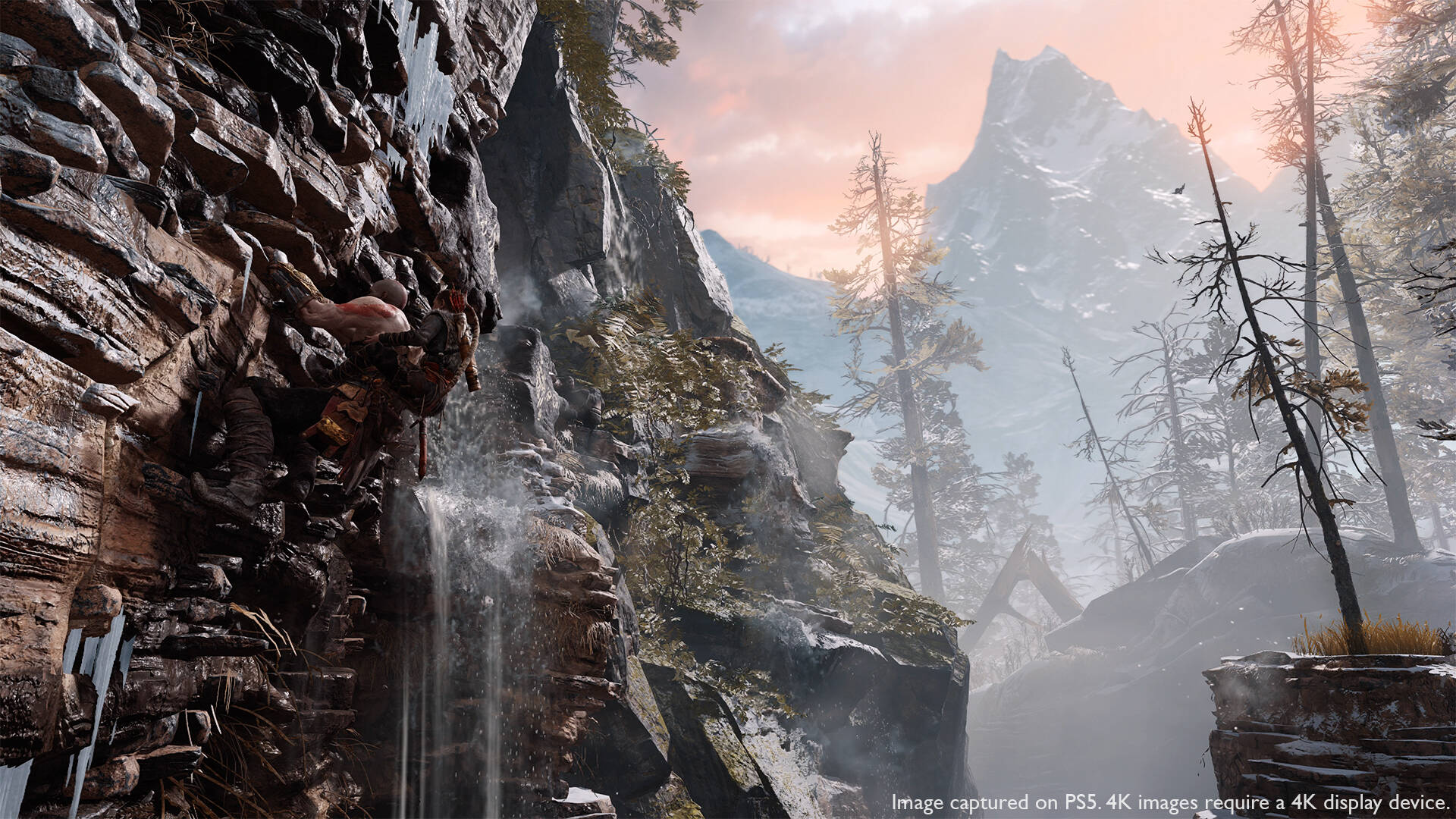 As we told you yesterday, today – February 2, 2021 – God of War (Kratos’ latest adventure available on console PS4 from 2018) will update with a new free update , which will bring the Sony Santa Monica game to the next-gen Sony PS5 platform.

The title, playable in backward compatibility on PlayStation 5, will now be enhanced with a 4K resolution in checkerboard at 60 frames per second . The “new” version will distance itself from the PS4 Pro version, which was satisfied with a 1080p performance mode at 60 FPS and a 4K mode in checkerboard at 30 FPS.

The graphics settings for PS5, named “ Enhanced Performance Experience “, will allow PS5 owners to enjoy a considerable visual boost, with the ability to return to the previous settings in case you want to enjoy the adventure of Kratos in its most classic form.

We also remember that a series of job offers have anticipated how Santa Monica Studio is laying the foundations to start working on a “new unannounced title” in addition to the return of Kratos, this last confirmed with a short teaser trailer. At the moment we don’t know what it will be.

God of War is available exclusively on PS4 consoles. The title, playable in backward compatibility on PS5 , will receive a sequel in the coming months currently called God of War: Ragnarok .

The release of the second adventure of Kratos and Atreus (the first for PS5) is currently expected in the course of 2021, but a possible postponement to 2022 is not excluded. We will keep you updated as soon as we know more, always and only on the pages of Gameshift .