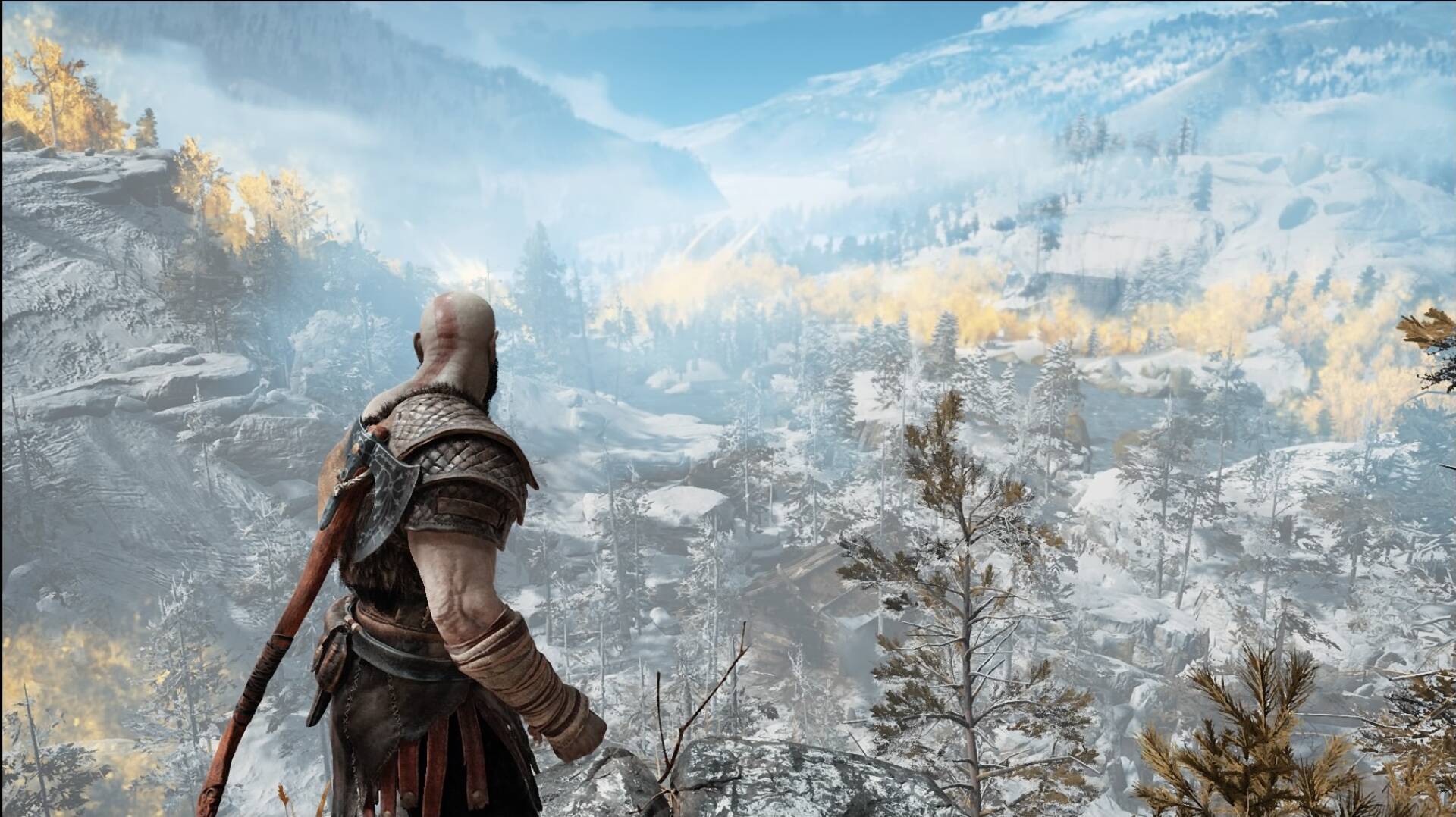 The series from which one of the most loved PS4 era classics of all time was taken seems to have reached a truly surprising milestone: we are talking about God of War , the series developed Sony Santa Monica born in 2005 on PS2 (the last chapter of which dates back to the soft reboot in 2018).

In fact, according to the data released by the New York Times (via ResetEra ), the saga starring Kratos would have totaled sales for over 51 million copies, considering that the chapter released two years ago alone would have touched 20 million .

It would be, in fact, a truly surprising result, which would ensure a long life for the franchise in the years to come, perhaps starting from the new chapter planned on the PS5 console, that is God of War: Ragnarok (working title).

We remind you that the latest God of War recorded sales of over 10 million copies in the first year alone, which is why the data released by NYT are quite likely (although they have not been made official by Sony).

But that’s not all: yesterday, we revealed that Kratos’ latest adventure will take advantage of DualSense’s haptic feedback , given that the title will obviously be backwards compatible with PS5.

Read also: God of War, meet Thor and the Mjöllnir (and Kratos without beard).

If you want, you can check out Kratos and Son’s adventure played in backward compatibility on PlayStation 5 consoles at 60 frames per second.

God of War is available exclusively on PS4 consoles. The sequel, generically expected in 2021 and known as God of War Ragnarok , will take the God of War and his son Atreus to cross an unprecedented Nordic setting, challenging the gods of Norse mythology. / p>