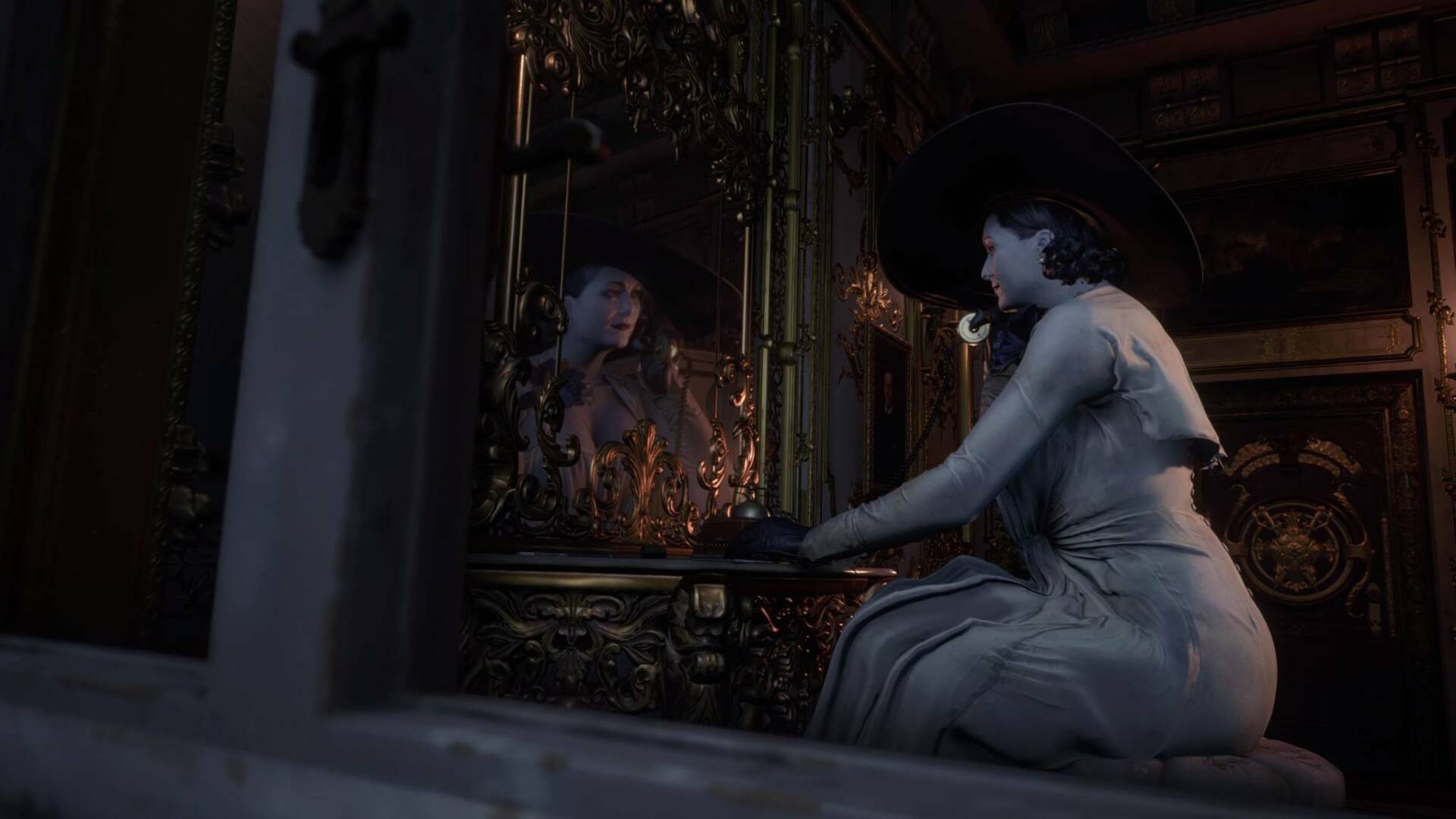 God of War Ragnarok finally showed up at the PlayStation Showcase , and although the release date has not been revealed, the title is making headlines.

The community immediately went crazy for one particular detail, the height of a character who immediately made one think of Lady Dimitrescu from Resident Evil Village .

The much-loved Capcom title character, who because of the affection of the fans made us think we are facing a new Bowsette phenomenon.

Although, at the time, the section of the game in the castle of the giant and elegant lady was not exactly one of the best moments .

But what does Tyr, Norse War God have to do with it? in the first God of War , and the Capcom vampire? Height, of course .

In a trailer sequence shown yesterday at the PlayStation Showcase, Tyr is seen towering over Kratos who, by comparison, looks like a very small man .

Through the official UK Twitter account, PlayStation asked fans to try and guess the height of the character. Someone made it, trying with 8.5 feet, the equivalent of 2.59 meters .

Tyr is a giant, in mythology as in God of War Ragnarok , and it’s normal for him to be a mighty figure. But do you remember how tall Lady Dimitrescu is?

The lady of the castle of the same name measures 9.6 feet, the equivalent of 2.9 meters. A not excessive difference between the two, perhaps thanks to the heels?

It would be interesting to see a clash between the two. Tyr would clearly win because he is still a divinity, but Lady Dimitrescu if nothing else would impose herself as a presence in the beginning.

God of War Ragnarok showed up in a long gameplay and story trailer , and if you want to see Tyr’s mightiness for yourself we recommend that you follow the our news.

While the wait for the Santa Monica title has been great, there is another announcement that has beaten it in an important way in terms of popularity.

The characters in the title will be many, and of these some also unpublished including Tyr, and will tell a new part of Norse mythology .

Are you never fed up with Norse mythology? Have you played Assassin’s Creed Valhalla before?