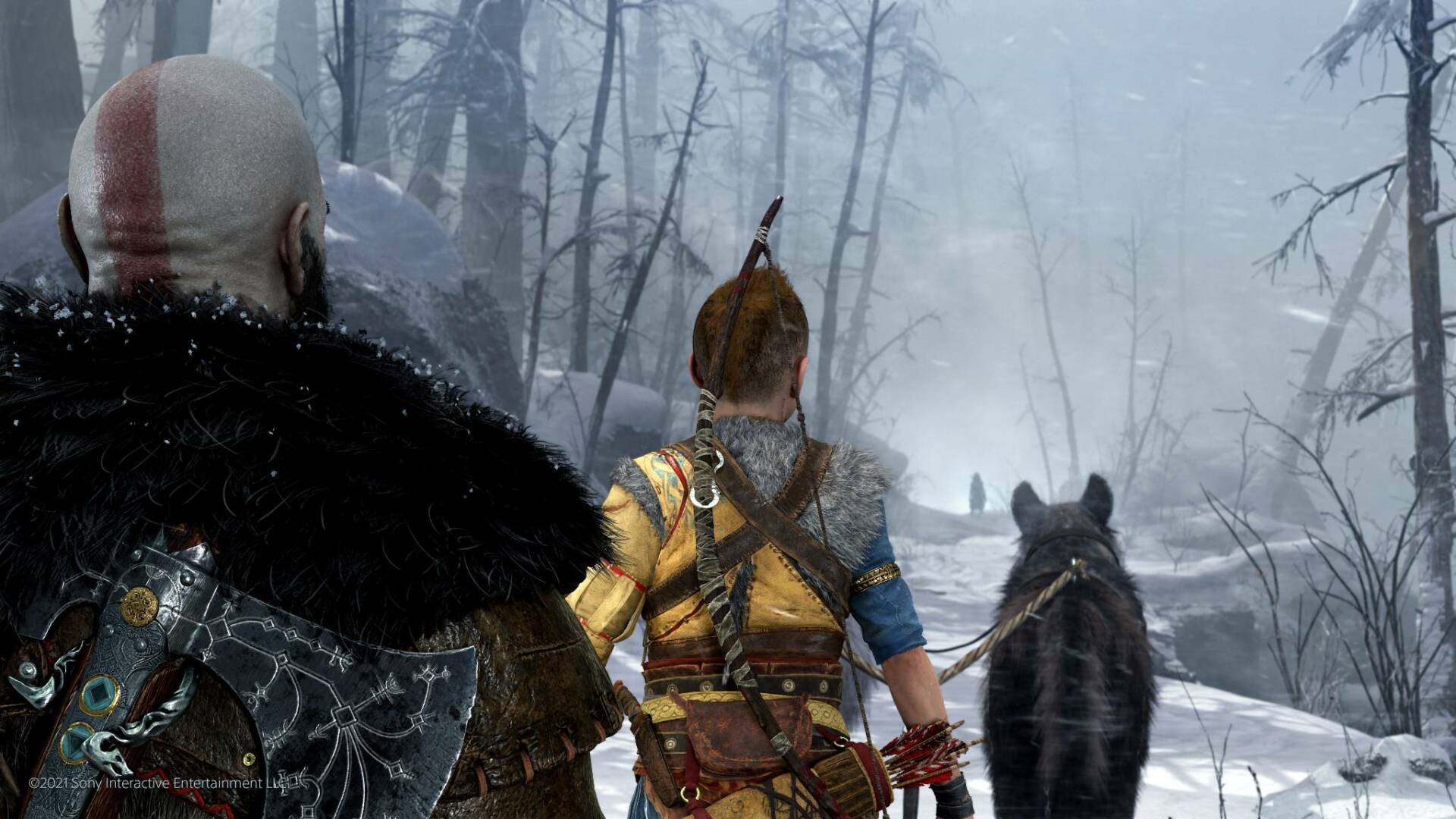 God of War Ragnarok is a game that certainly needs no introduction, expected on PS4 consoles and PS5 over the next year.

The sequel to the Santa Monica Studio title is in fact one of the most anticipated action adventure titles for PlayStation players, so much so that the hype towards the title is really high.

Waiting for the PC version of the first chapter to appear, the PlayStation Game Size channel may have discovered the release date of the sequel by surprise of the adventures of Kratos and son.

Some changes to the God of War Ragnarok database on the PS Store may have incorrectly revealed the day on which the game will be commercialized.

According to the rumor, absolutely not confirmed, the launch of the new adventure of Kratos and Atreus should take place on 30 September 2022 .

Nothing excludes that the date may be a simple placeholder, which is why, before marking the day in red on the calendar, it is better to wait for any confirm.

Obviously, as soon as we know more – perhaps through Sony Interactive itself – you will always be the first to know.

While waiting for some good news about the sequel, you have already read in any case that the most diehard fans have recently chosen the perfect Kratos for a possible live-action (not yet announced) of God of War .

But not only: God of War Ragnarok in any case, in recent weeks he has also shown himself in his Italian dubbing thanks to the new trailer.

Finally, you have seen that on mobile systems there is a really hilarious sort of God of War clone available, which does it not discount other successful sagas either?

To play God of War on PC you will need a high-end one, like this gaming notebook that you can retrieve at a low price on Amazon Italy.