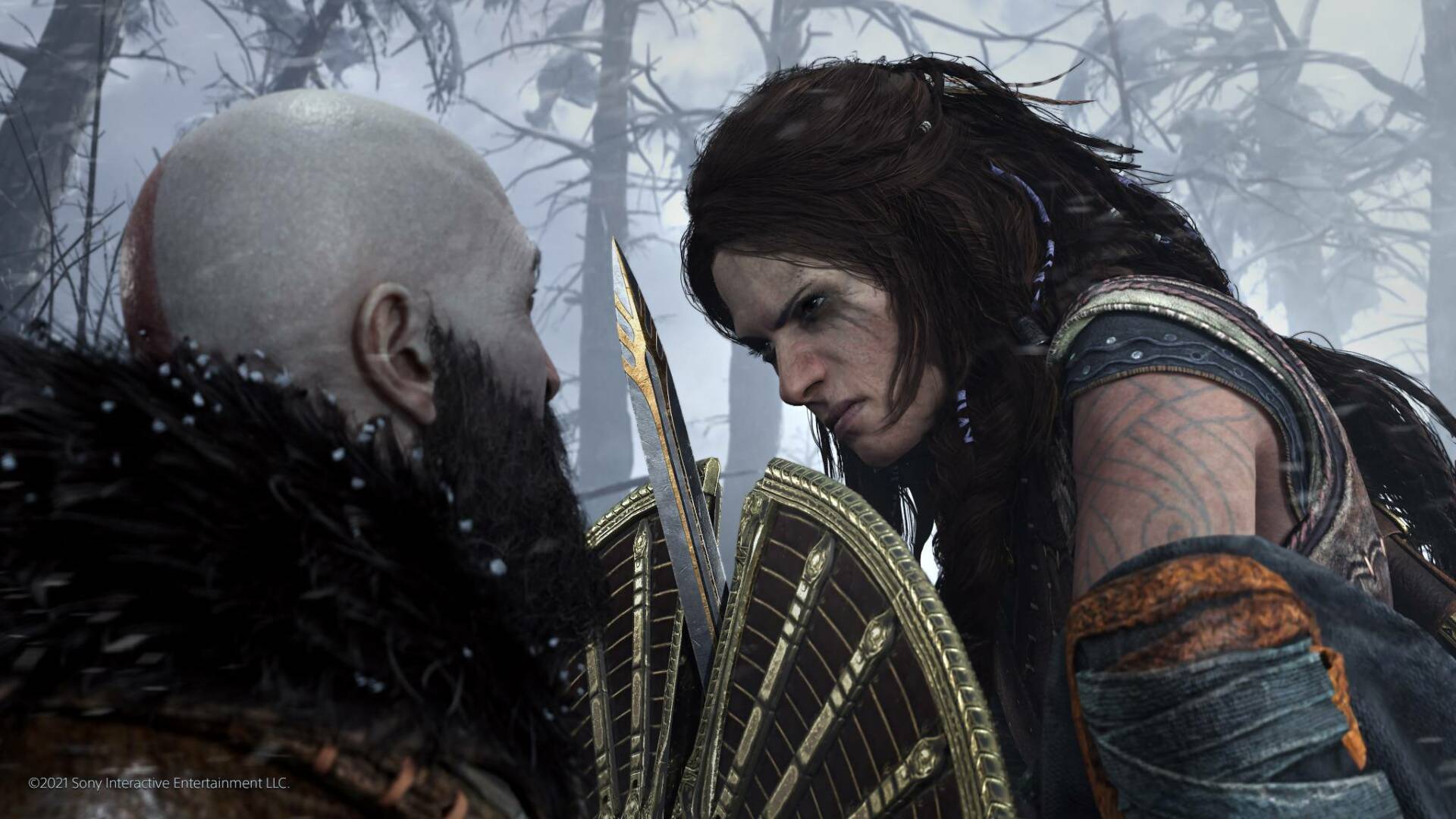 There has been a lot of talk about God of War Ragnarok , for more than a year when we only saw the logo, until the last PlayStation Showcase .

The highly anticipated sequel to God of War , originally released on PlayStation 4, was a favorite announcement from Sony’s latest public event.

And God of War Ragnarok is also likely to come out sooner than expected , at least according to what Sony recently communicated through the wrong way.

But in the meantime we can spend time analyzing every detail of the game, like the latest released image which raises some mysteries .

The curious thing about Kratos’ next adventure is that it has been talked about a lot, a lot, but God of War Ragnarok was never the official name of the game.

At least until today when, as reported by Game Rant , Sony officially registered the registered trademark of the name of the next effort of Santa Monica Studio.

Indeed there has always been talk of God of War Ragnarok , but in hindsight both Sony and the development studio have been very careful not to use never “Ragnarok” as an official suffix because, in fact, it did not yet exist.

The practice set up by Sony for trademark registration was almost contemporaneous with the release of the trailer in the latest PlayStation Showcase , because according to the archives it started in mid-September.

And, while Sony actually risked someone else depositing “God of War Ragnarok” for their own use, according to the documentation the practice isn’t officially over right now .

The practice in question can last up to six months , and until then, although no one will file a similar name, the game still has an unofficially non-definitive name , so to speak.

In the meantime, the fact that the title will not be a trilogy has been much discussed, but Cory Barlog has intervened to explain the reasons for this choice.

Always Barlog, as we discovered after the PlayStation Showcase, will not be the director of this episode of the saga, and also in this case the creative wanted to investigate the matter .

The characters of the game, on the other hand, have been much discussed and debated by the community , amid controversy and insinuations, all issues that the latest news have definitively dispelled.

You can purchase your games through this Amazon affiliate link, also supporting the work of Gameshift at no additional cost!