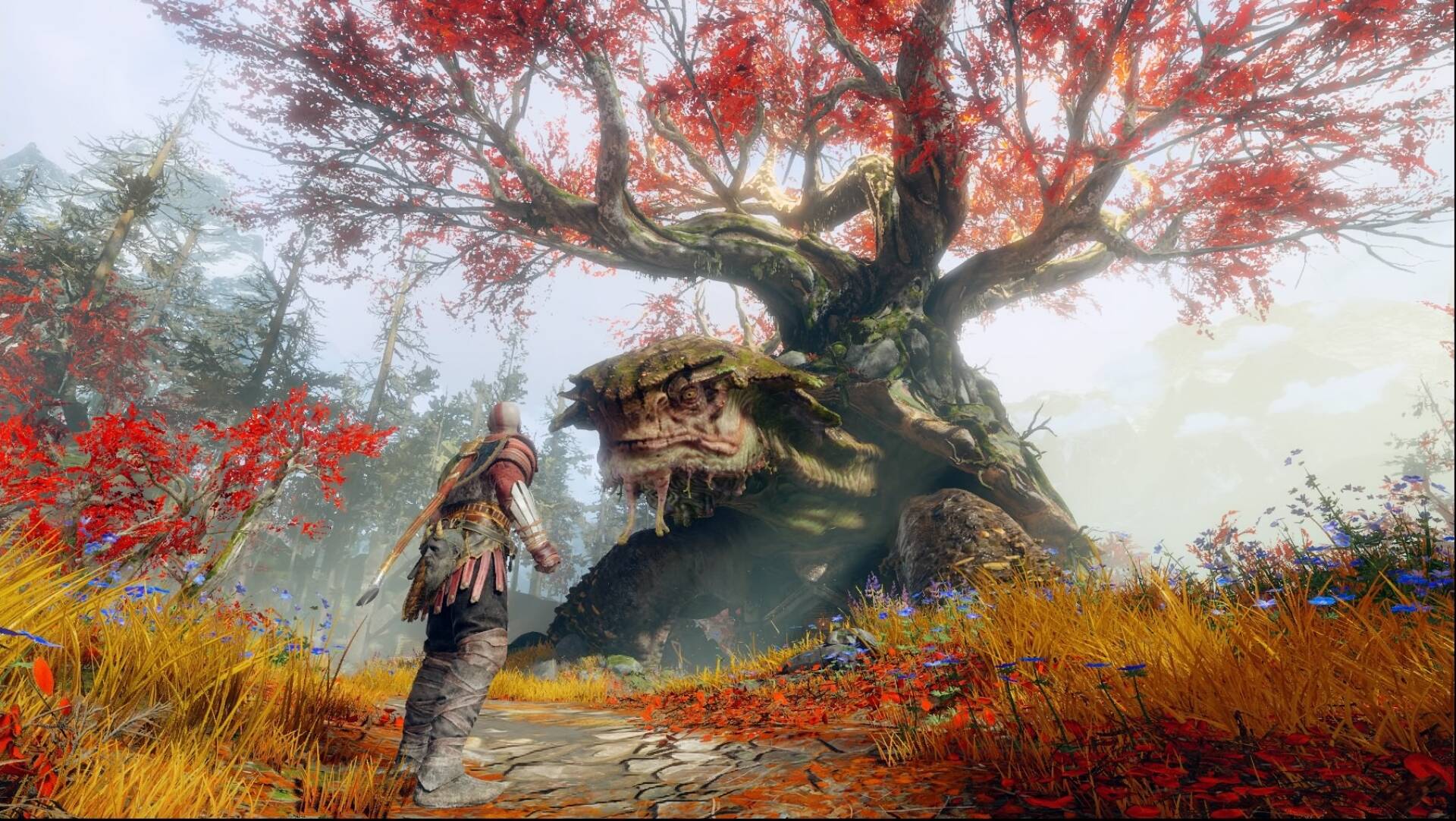 In recent months, Photo Mode is becoming an unmissable option in any self-respecting action and adventure title. On the pages of Gameshift we have shown you numerous galleries showing truly breathtaking in-game shots, often taken by professional photographers or digital artists. God of War , Marvel’s Spider-Man, Horizon: Zero Dawn and many others are only a small part of the titles taken under the eye of lovers of photography.

Now, the professional known as “Mir_or_Image” has decided to dissect the Photo Mode of Kratos and his son’s latest adventure, revealing its secrets and more particular techniques.

In the video that you find a little further down the photographer examines what makes the Photo Mode of the Santa Monica title truly unique , analyzing the various settings one by one . Players can then see how to best use some of the sliders, especially those assigned to the Focal Length and the so-called F-Stop (i.e. the technical mechanism that determines the opening in a real camera).

The result of the whole process the perfect screenshot of Kratos that every God of War fan would like to have in their media gallery ( via GameRant).

Read also: The Witcher 3 adds Leviathan from God of War

In recent weeks we had also seen closely the images taken in Marvel’s Spider-Man: Miles Morales by the professional Petri Levälahti, in addition to the beautiful screens made by the Italian Cristiano Bonora about Ghost of Tsushima , the suggestive open world adventure developed by the Sucker Punch team.

God of War has in any case been available exclusively on PS4 consoles for several years, despite the fact that the title is obviously also playable on the PS5 platform thanks to the backwards compatibility of the console (in case you have one at home ).

The sequel, known as God of War Ragnarok , is also currently in the works, which is generally expected to be released by 2021 (a postponement to 2022 is not excluded).

If you want to buy the latest chapter in the Kratos and Atreus saga, perhaps just to continue playing it on PlayStation 5, you can find it on Amazon at a very low price.