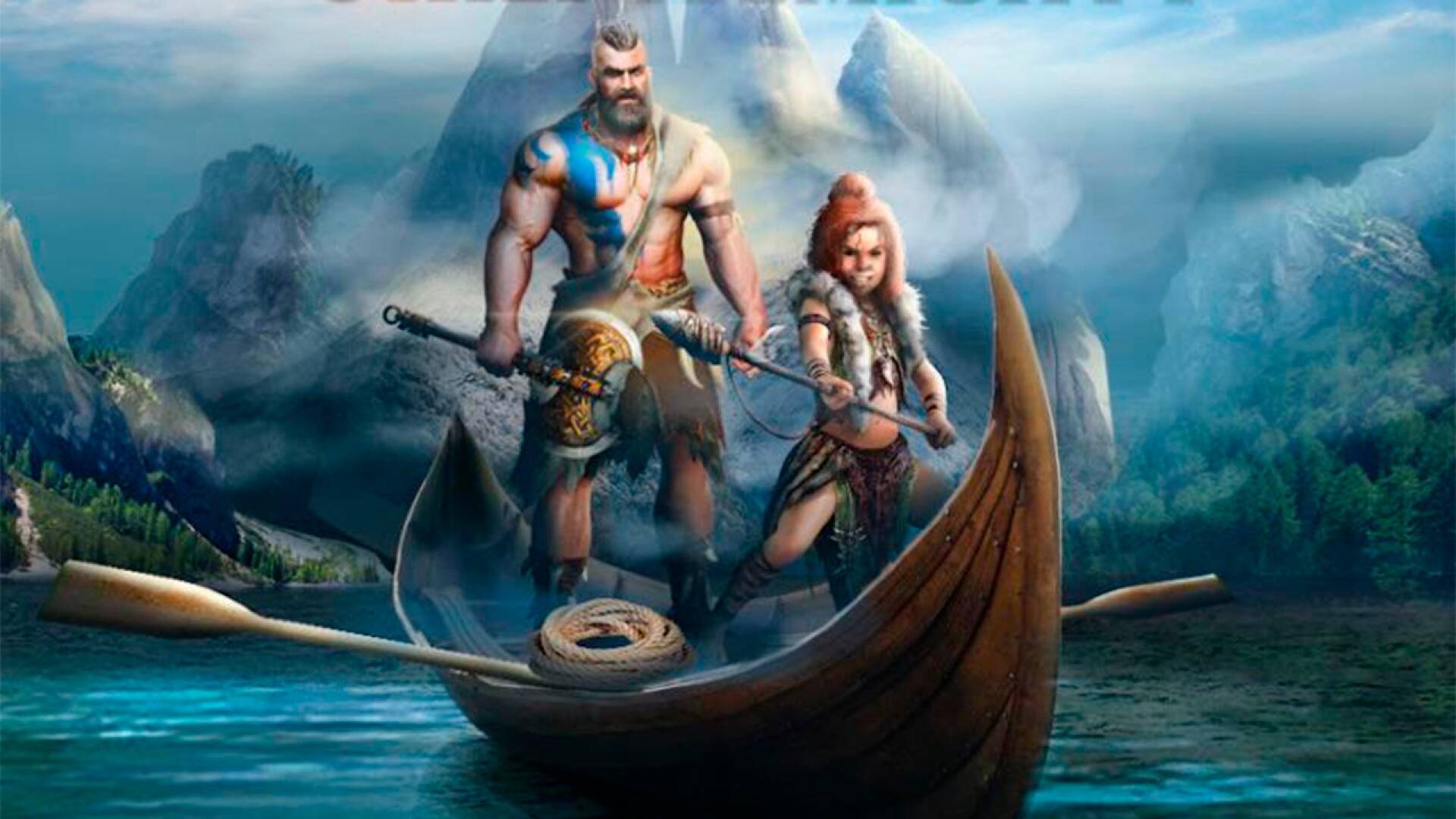 A few weeks ago, via Reddit , someone noticed something rather strange, namely that there is a mobile game that would clearly have taken inspiration from God of War , especially as regards the official key art , really bordering on shameless plagiarism.

The adventure of Kratos and son is in fact one of the best action games available among those released in the past generation of consoles, which makes it almost automatic that someone decides to be inspired (in their own way) by the Sony Santa game Monica.

We are talking about Chief Almighty , a strategic fighting game for smartphones created by the YOTTA GAMES team, which seemed to us to have too many similarities with the adventure of the God of War on PS4.

Now, deepening the matter and trying to find out more, we realized that the mob game ile did not stop at the copy-paste of the look of the adventure of Kratos and Atreus, but went to touch other intellectual properties of a certain weight .

Looking at the images below, you can in fact see with your eyes the extreme similarities between the key art of the three titles in question with those – really grotesque – of the YOTTA title.

It goes without saying that the images speak for themselves: after all, it is not too veiled the will to attract attention using styles, fonts and color palettes of other successful titles, in order to push the visibility of their mobile game.

It’s not up to us to say how far decency goes, but certainly these bizarre video game plagiarisms are definitely smiling .

Going back to talking about God of War , did you also read how much the first chapter sold on PS4, a quantity of copies that surely leaves you surprised, but not too much?

But that’s not all: Sony recently officially released the system requirements for God of War on PC, as well as revealing some graphics improvements.

To play God of War on PC you will need a high-end one, like this gaming notebook that you can retrieve at a low price on Amazon Italy.