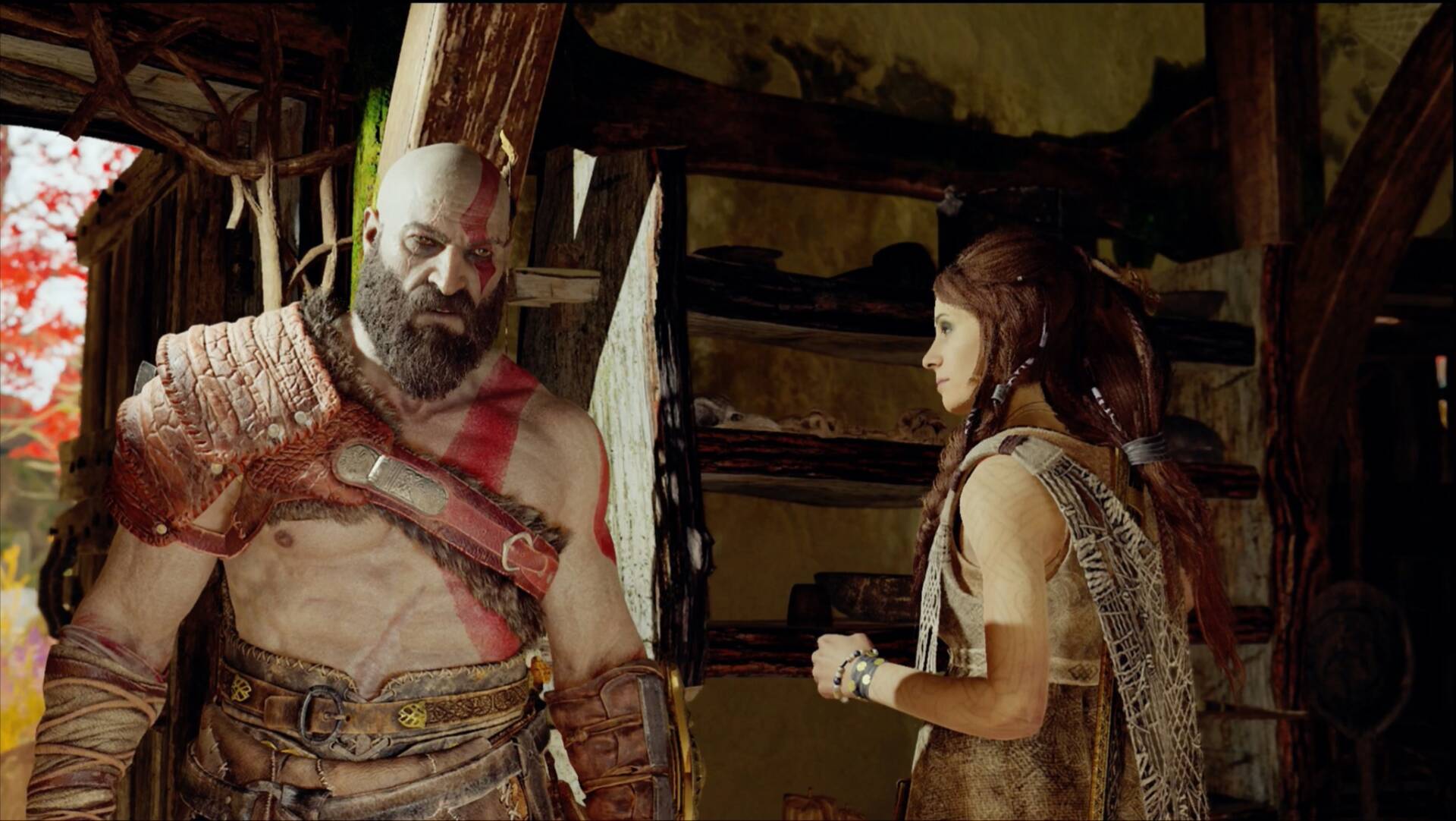 The soft reboot of God of War has been available on PS4 consoles for several years now. The sequel, currently called God of War Ragnarok , is expected in the course of 2021, although a possible postponement to next year cannot be excluded (well-known journalist Jason Schreier laughed about a release by December).

While waiting for new information on the game, fans have recently begun to fantasize about a possible live action version of Kratos – be it in a movie or a TV series – finding in one actor specifically the perfect interpreter.

Nick Offerman , US actor best known for his role as Ron Swanson in the NBC TV series, Parks and Recreation , he would be the perfect God of War in flesh and blood, so much so that on Twitter fans are literally going wild.

It all started following a selfie by Offerman himself, a shot of himself bald and with a decidedly menacing look (as well as with a really impressive beard) for a social contest held by Neil Gaiman.

Immediately, fans of the series began to make comparisons with the character of God of War , so much so that the director of the game – Cory Barlog – remained. seriously impressed.

Recall that Balrog recently decided to use his Twitter profile to reassure fans about the game’s development, although he stressed that he doesn’t want pressure and will release the next God of War only when the work can be called concluded (so much so that even the boss of Sony Interactive Entertainment Worldwide Studios , Hermen Hulst, has decided that Ragnarok is officially his most anticipated game ever).

Finally, if you want to enjoy the first God of War on PS5 thanks to the next-gen patch, an analysis reveals that this is a truly amazing update.